On 11 November 2021, the Poland Pavilion will host celebrations for Polish Independence Day. The focal event of the day will be a grand music concert by Fryderyk Chopin, Stanisław Moniuszko, and Mieczysław Karłowicz in the evening. On the stage of the Dubai Millennium Amphitheatre, guests will have the chance to see Martin Garcia Garcia winner of the third prize at the 18th International Fryderyk Chopin Piano Competition and the Warsaw Philharmonic Orchestra, conducted by Andrzej Boreyko. The Polish Investment and Trade Agency (PAIH) has organised the Independence Day celebrations, as well as Poland's participation in Expo 2020 Dubai. The Strategic Partner of the Poland Pavilion and the Official Patron of "Chopin at Expo 2020 Dubai" is PKN ORLEN.

Right next to growing our economic relations network in the Middle East and Asia, promotion of Polish culture is our priority when it comes to Polands participation in Expo 2020 Dubai. The World Exhibition is a global event and Chopin and his music is a phenomenon on an international scale. The Independence Day celebrations offer a particularly good occasion to present the works of our genius composer. The central event will be a grand evening concert with the participation of Martn Garca Garca whose performance was recently admired by an audience in Warsaw and the Warsaw Philharmonic Orchestra. I am certain it will be an exciting event and a chance for audiences from all corners of the world to experience how Chopins music reflects the Expo leading motto Connecting minds, creating the future, comments Adrian Malinowski, Commissioner General of the Polish Section Expo 2020 Dubai.

On the stage of the Dubai Millennium Amphitheatre, will perform Martn Garca Garca winner of the third prize at the 18th International Fryderyk Chopin Piano Competition and the award of the Warsaw Philharmonic for the best performance of a concert. The pianist will be accompanied by the Warsaw Philharmonic Orchestra under Andrzej Boreyko conductor and artistic director of the Warsaw Philharmonic. The concerts programme includes the Overture to Paria opera by Stanisław Moniuszko. This is one of the greatest orchestral works by the excellent composer, and his last music piece ever completed. Libretto, by Jan Chęciński, was based on the themes from Casimir Delavignes tragedy. Chopins Piano Concerto in F minor op. 21 will be the highlight of the evening. The programme will becompleted with Serenade for Strings, op. 2 by Mieczysław Karłowicz, which consists of two parts and was first performed in Berlin in 1897.

The World Exhibition in Dubai is one of the most important economic events of this year. It is also a great opportunity to present Poland and the potential of Polish companies. PKN ORLEN is the Strategic Partner of the Poland Pavilion and the Official Patron of the "Chopin at Expo 2020 Dubai" project, the most important event of which will be a concert with Fryderyk Chopin's music. As the largest Polish company, as well as the leader of the energy transition in Central Europe, we consistently strengthen the global recognition of our brand and promote Polish culture - says Daniel Obajtek, President of the PKN ORLEN Management Board.

Before the concert, there will be a grand performance of the Polish national anthem, Dąbrowskis Mazurek. The event is planned for 3 pm in the Polish Pavilion. Following this, at 3.20 pm, the hosts of the Poland Pavilion will dance a polonaise with their guests.

The Chopin at Expo 2020 Dubai project

The grand concert to celebrate Polish Independence Day is not the only occasion to listen to Chopin, whose music has been a permanent part of the Polish Pavilion at Expo 2020 Dubai. Every day, young Polish pianists give mini recitals featuring Chopins greatest musical pieces. Piano recitals take place in the Poland Pavilion at 4 pm, 6.30 pm and 9 pm every day. More than 120 concerts have taken place since the exhibition opened.

We are very glad that the music of Fryderyk Chopin, undoubtedly the most famous Polish composer, represents Poland in a place where the whole world meets. The performance of the laureate of the 18th edition of the Chopin Competition on our national holiday, encourages to a positive reflection on the good position of Polish culture in the world. The competition was watched by tens of millions of people from all over the world, we are convinced that his epilogue at the Expo will also meet with a wide and positive response, says Aleksander Laskowski, spokesman of the Fryderyk Chopin Institute.

The figure of Fryderyk Chopin and his music have accompanied Polands participation in world exhibitions for many years now. Two unique projects were inaugurated at Expo 2010 in Shanghai. One of them was a ballet entitled Chopin a romantic artist, based on the life and experiences of the great Polish romantic. Inspired by Waldemar Dąbrowski, Director of the Grand Theatre, the ballet was created by great French ballet master, Patrice Bart of the Parisian Opera, and its libretto was written by Antoni Libera. The 5 Pianos project had its global premiere at Expo in Shanghai. Five Polish pianists: Katarzyna Borek, Joanna Duda, Sławomir Jaskułke, Paweł Kaczmarczyk and Piotr Wyleżoł presented their own interpretations of selected Chopin works. At Expo 2015 in Milan, Chopin music was played during daily piano recitals. The gala concert that took place during Polish Day on 13 September 2015 was the central event. The audiencein the Auditorium di Milano Findazione Cariplo heard Chopins Piano Concerto in E minor, op. 11 performed by Szymon Nehring and the Warsaw Philharmonic Orchestra under Jacek Kasprzyk. The performance took place less than a month before the 17th Chopin Piano Competition.

Chopin Piano Competitions as a stage for global piano music

In October 2021, the 18th International Fryderyk Chopin Piano Competition took place: just like Expo 2020, it had been postponed by a year due to the COVID-19 pandemic. An international jury, chaired by Professor Katarzyna Popowa-Zydroń, decided to award the first prize to a Canadian pianist, Bruce Liu. Eighty-seven pianists from 17 countries took part in auditions for the 18th International Fryderyk Chopin Piano Competition. Twelve of the highest ranked pianists qualified for the finals. Accompanied by the National Philharmonic Orchestra under Andrzej Boreyko, the finalists performed one of two piano concertos by Chopin: nine competitors chose Piano Concerto in E minor, op. 11 and three chose Piano Concerto in F minor, op. 21. During the 15 days of the auditions forthe 18th International Fryderyk Chopin Piano Competition, the pianists presented nearly 2,000 interpretations of Chopins compositions in total. The number of applicants was record-breaking, too as many as 500 pianists wanted to take part in that prestigious event. 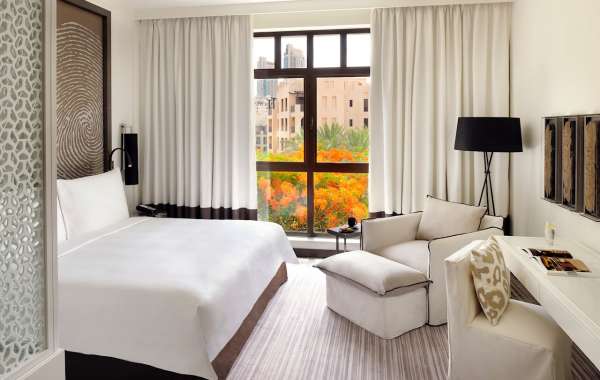 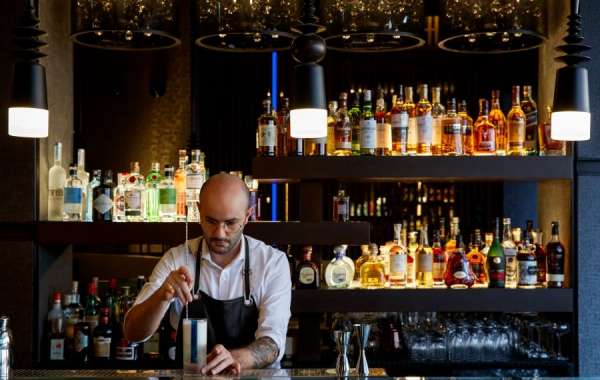