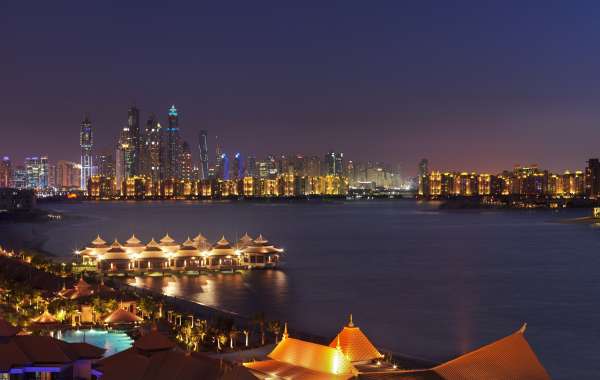 Dubai remains on track to becoming the most visited city

Dubai, UAE - Dubai remains on track to becoming the most visited city for global travel, business and events, according to the latest visitation figures released by Dubai’s Department of Tourism & Commerce Marketing (Dubai Tourism). The emirate welcomed 11.58 million visitors in the first three quarters of 2018, with India retaining its position as Dubai’s leading source market, followed by Saudi Arabia and the UK continuing to hold second and third positions respectively, underlining the city’s sustained appeal to its traditional strongholds and a wider diversified global audience.

Russia, China and Germany continued to be key drivers within the top performing markets, each recording double-digit growth compared to the same period in 2017. Tourism from Russia remained on high trajectory, growing by a massive 60% year-on-year, with visitor numbers surging to 460,000 in just the first nine months of 2018. The increase in Russian overnight guests was supported by a strong 19% growth in air capacity across non-stop flights, in addition to added ease of travel access following the introduction of visa-on-arrival facilities in the last two years. China also continued to highlight benefits from the visa-on-arrival scheme, complementing the ongoing ‘China Readiness’ strategy, consequently re-enforcing its upward curve resulting in China securing its position as the fourth largest feeder market with an impressive 641,000 visitors so far this year, marking a 12% increase versus 573,000 for the same period last year. Germany grew even faster at 15% to reach 388,000 visitors during the first nine months, landing in eighth place within the top 10 source markets for Dubai. 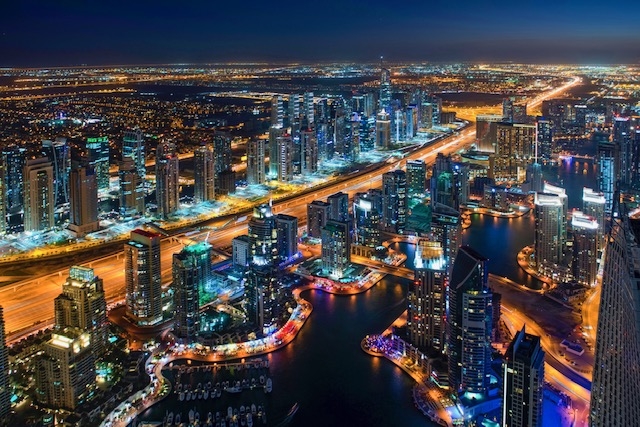 From a regional perspective, the first nine months saw 20% of overnight visitors arrive from Western Europe despite a strong USD, reinforcing Dubai’s growing appeal to target segments within these markets and maintaining its leading regional position from 2017 - an indicator of successful ongoing destination marketing strategies delivering customised messaging across specialised audience-specific platform. Close behind in second place was the GCC region, which made up 19% of the emirate’s overnight visitors during the first nine months. These were closely followed by South Asia with a share of 17%, South East Asia and the MENA and North regions with 11% and 10% respectively, Russia, CIS and Eastern Europe accounted for 7% whilst the Americas showed a slight increase to 7%. Africa also witnessed a slight growth to 6% and Australasia maintained 2%. The wide geographical spread reflects Dubai’s diversified market strategy aimed at driving consideration from a broad spectrum of countries and visitor segments.

South Asia Eastern Europe experienced 2% year-on-year growth to deliver a notable 8% of overnight visitors during January to September 2018. These figures demonstrate steady and sustainable growth across global markets, made possible in part due to the international diversification strategy in place, which has helped mitigate the risks associated with over-reliance on any one region including macro-economic challenges and currency fluctuations.

His Excellency Helal Almarri, Director General, Dubai Tourism commented: “The first three quarters of 2018 have seen consistent interest from conventional feeder regions, complemented by some noteworthy spikes in high volume drivers and strong growth in more emerging markets as Dubai continues to actively target a diversified global base of travellers. With 11.58 million tourists to date this year, we have maintained our position as the fourth most visited city in the world according to the 2018 MasterCard Global Cities Index, and will continue to work towards delivering stability throughout Q4 despite wider macro-economic challenges. 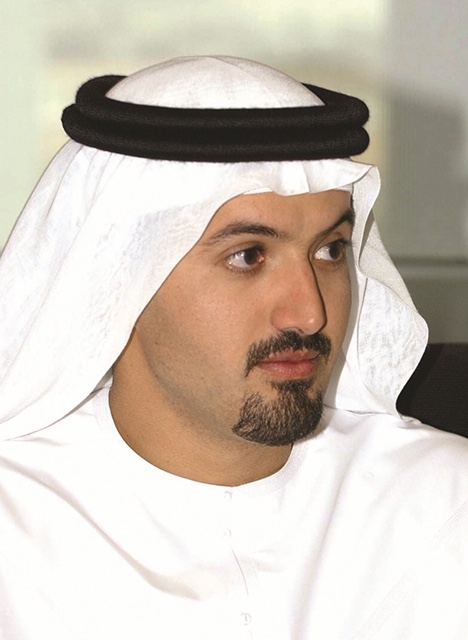 As part of our strategy, we have continued to work closely with the stakeholder ecosystem to nurture the development of a globally competitive travel sector that is highly targeted in its approach to core segments and built on high impact alliances with market leaders. One such example is the department’s range of ongoing projects and partnerships with the Chinese market, including the launch of the WeChat Mini Programme, Chinese New Year specific activations across the city, and collaborations with leading technology providers such as Huawei, Tencent and Alibaba, to offer Chinese visitors rich and immersive experiences, and equip the emirate’s ecosystem with the tools and opportunities to leverage this growth. The inaugural Dubai China Conference held this year in Dubai was attended by over 1,000 industry partners and further explored the synergy between the two markets, highlighting the ongoing support and investment through private and public sector collaboration that reinforces the commitment from both sides.

Guided by His Highness Sheikh Mohammed Bin Rashid Al Maktoum, Vice-President and Prime Minister of the UAE and Ruler of Dubai, the Dubai’s Tourism Strategy 2022-2025 outlines our multipronged framework geared towards delivering a strong GDP contribution from the sector, targeting 22 million annual international overnight visitors to Dubai by 2022 and 25 million annually by 2025. The progress so far through 2018 maintaining stability, allows us to build towards the future sustainably, continuing to drive programmes for ongoing growth and consistent performance, reflecting the overall objective of delivering competitive experiences in a highly democratised world of global travel.”

Throughout the year, supporting delivery of Dubai’s visitor traffic, Dubai Tourism has successfully introduced several targeted destination-focused campaigns that appeal to a pre-identified range of audiences. An example of this is the multi-award-winning #BeMyGuest campaign, which saw collaborations with celebrity ambassadors across India and China drive awareness, with the campaign crossing 100 million views for India in just eight weeks and over 133 million views in seven weeks for China so far. Global outreach to the popular visiting friends and relatives segment (VFR) is another cornerstone of Dubai Tourism’s agenda. With Dubai’s residents representing over 200 nationalities, there is potential for VFR tourism to significantly contribute to the sector – targeting these residents through an ongoing social media competition, #MyInvite, under the #MyDubai banner in partnership with Emirates, is a key example of Dubai’s integrated marketing approach supported by its partners. The campaign leverages expat residents as authentic destination ambassadors through organic advocacy by offering two complimentary flights per winner, encouraging both first-time and repeat visitors as winners to invite their families and friends to Dubai.

Looking ahead, further growth in visitor figures is expected, enabled by initiatives such as the recently introduced stopover visa which exempts transit passengers from all entry fees for the first forty-eight hours of their stay. Other regulatory developments include a summer incentive to waive visa fees for visitors aged 18 years and below when accompanied by an adult and visiting Dubai over the summer months, a key period for family travel.

Additional visa regulation enhancements include the multi-entry UAE visit visa, which will benefit cruise tourists from over 50 countries. Dubai’s cruise industry continues to drive growth as the emirate becomes a leading destination for global cruise lines. With a strong season forecast, the winter months ahead are expected to witness higher visitation numbers from cruise travel than previous years.

Tourism growth has contributed to an increase in hospitality offerings, with 706 establishments offering a cumulative 112,381 available rooms in the emirate as of September 2018, a solid 4% increase compared to 678 establishments, and 6% increase compared to 106,167 available rooms in 2017. Average occupancy for the hotel sector stood at 75%, underscoring the industry’s stability despite the rising inventory supply, with establishments delivering a combined 21.89 million occupied room nights during the first nine months. 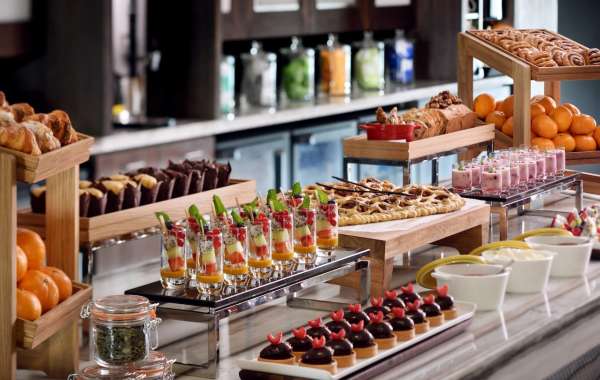 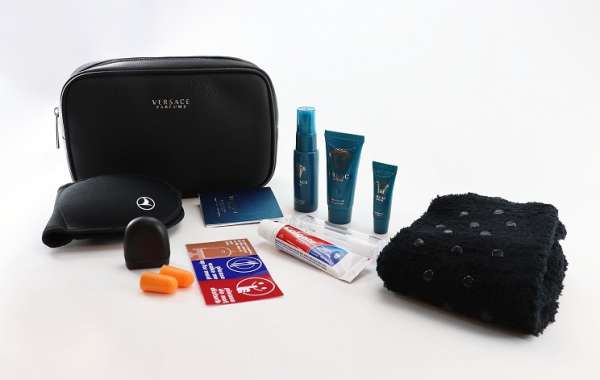 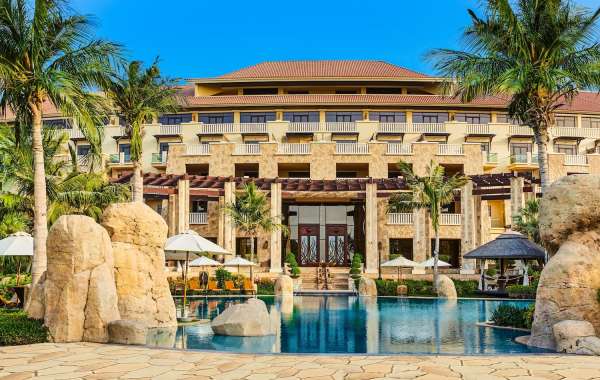 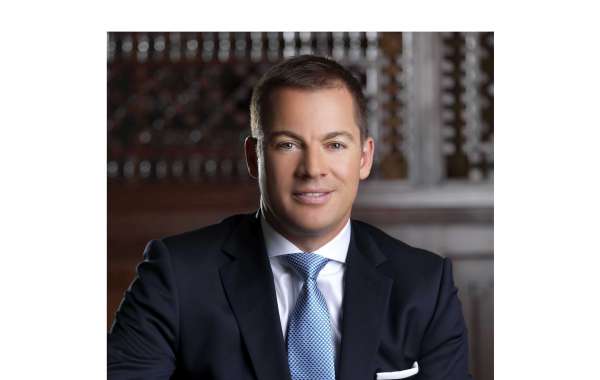