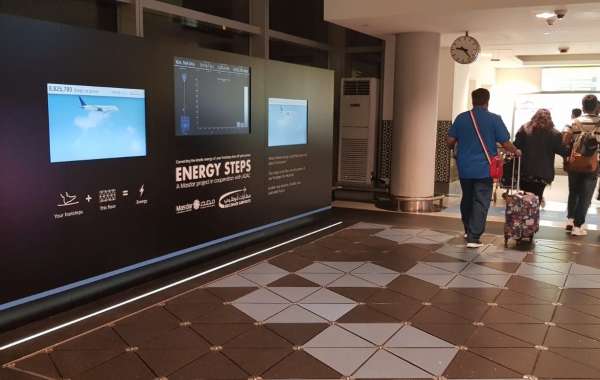 Abu Dhabi, UAE: Abu Dhabi International Airport has officially announced the launch of an interactive walkway which converts the footsteps of travellers into off-grid electricity and data.

Abu Dhabi Airports has commissioned Pavegen, the award-winning UK clean-tech company, in collaboration with Masdar (Abu Dhabi Future Energy Company) to construct a 16-square metre energy harvesting walkway. The path connects two terminals within the capital’s high-tech airport, which handles around 2 million passengers a month and is the first application of its kind in a commercial airport in the Middle East. 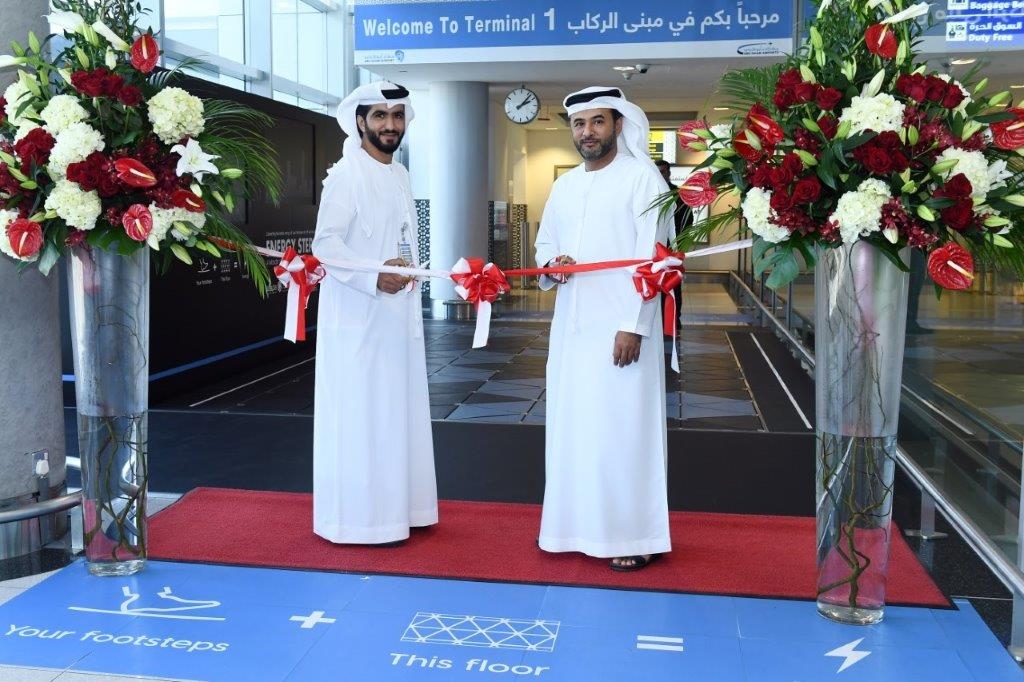 The footsteps of around 8,000 travellers per day are being captured and converted into electrical energy to track footfall data and power lighting along the walkway as they pass between Terminals 1 and 3 of the airport. The system incorporates screens to highlight how much energy is being harvested with a special game interface for children that shows airplanes rising and descending according to how much energy is being generated. 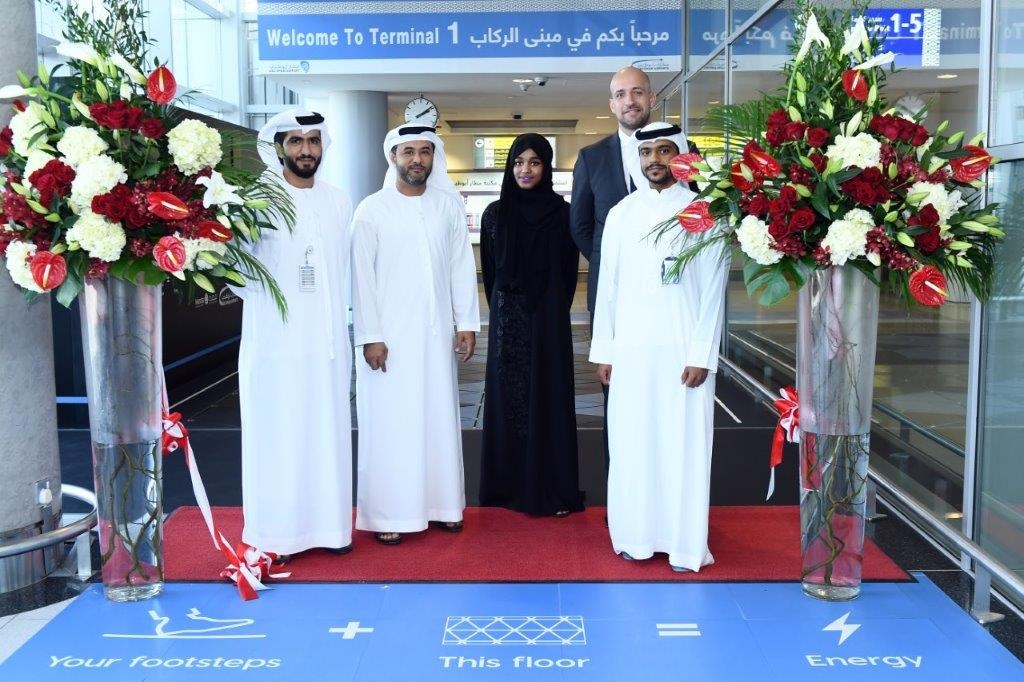 The articulated flooring surface is constructed from a series of interlocking triangles. As people walk across the patented system, electromagnetic generators produce off-grid energy. This electricity is being used to power local LED lighting and to provide a data feed. Laurence Kemball-Cook, founder and CEO, Pavegen said: “With millions of visitors a day, airports are a key destination for our energy and data generating technology. As the first major Pavegen permanent installation in the Middle East, this a key milestone for us as we look to grow our presence in this fast-changing region.”

Abu Dhabi’s Masdar City is one of the world’s most sustainable developments. It is made up of a rapidly growing clean-tech cluster, business free zone and residential neighbourhood with restaurants, shops and public green spaces. Masdar City is a working model for cities around the world in environmental, economic and social sustainability, and continues to push the boundaries of innovation. The sustainable city is home to the headquarters of the International Renewable Energy Agency, as well as several Fortune 500 companies, hundreds of entrepreneurs and a leading graduate-level research institute.

Pavegen is the global leader in harvesting energy and data from footfall. Our patented technology connects people to sustainability and smart cities, creating powerful experiences which convert footsteps into off-grid energy, rich data and rewards. We call this the internet of beings, making cities smarter with every step.

Pavegen supplies both permanent installations and experiential activations and we power off-grid applications such as games, lighting, and environmental monitoring. With embedded Low-Power Bluetooth connectivity, we can register the footsteps of individuals via our apps. When we combine this real-time footfall data with analytics, we create powerful insights into the behaviours of people interacting with our systems.

Founded in 2009 by Laurence Kemball-Cook, Pavegen has delivered 200 projects in 30 countries, working with iconic brands including adidas, Coca-Cola, Heathrow Airport, Shell and Westfield. Our latest projects including working with Transport for London and New West End Company to create the world’s first smart street and partnering Google to create the world’s largest energy and data harvesting array in Berlin. Our latest model, the V3, won the 2017 Smart Cities Interactive Innovation award at South by Southwest. 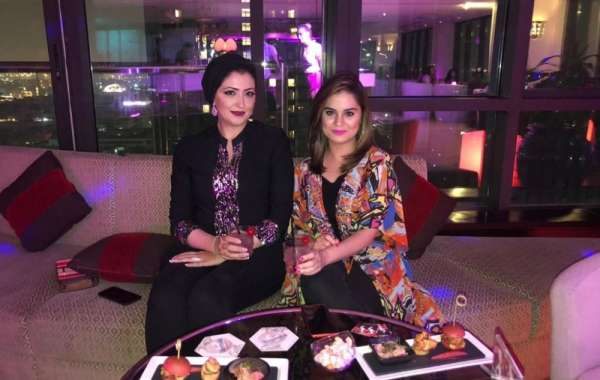 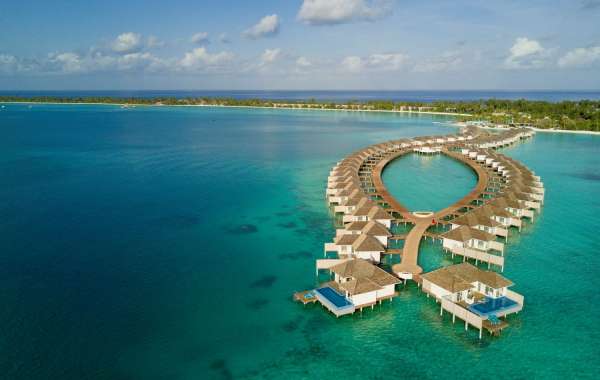 Experience a Lush TropiKal Paradise with a Lifestyle Reimagined 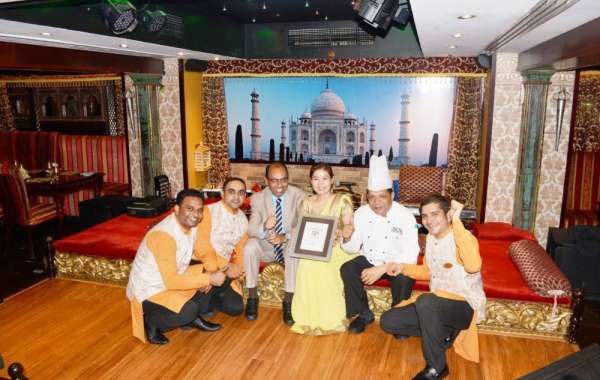