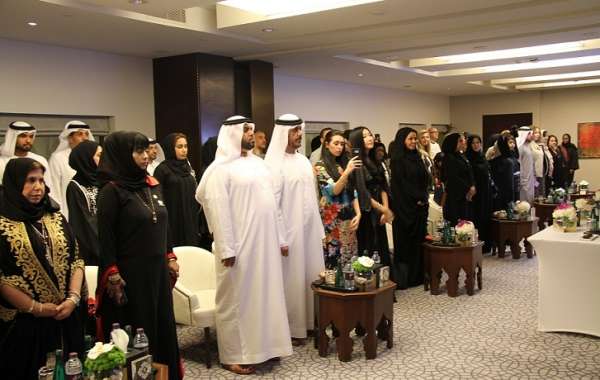 The celebration is to honor the life and achievements of the nation’s founding father.

Her Highness Sheikha Dr. Hind Al-Qassimi, members of board of directors, influential Emirati Culture and Heritage personalities, poets, folkloric musicians and media have joined Manzil Downtown management in honor of this special occasion.

Sharihan Al Mashary, General Manager of Manzil Downtown says, “Our nation connects through poetry and it is part of our Emirati culture, heritage and identity”, and this is how Manzil Downtown commemorates the UAE National Day and Year of Zayed. She adds that poets in the region deserved recognition and appreciation for their artesian work and for their dedication towards keeping the Emirati culture alive. “We are honored and privileged to have UAE’s remarkable poets, Hamda Al Mur AlMuhairi, Daraa Aljazirah (Humaid AlDeri), Abdallah Bin Qusyier, and Lamya AlSaiqal recite poems for the Nation, H.H. the late Sheikh Zayed Bin Sultan Al Nahyan with a memorable tribute to UAE’s martyred heroes. A cultural connection built on memory of late Sheikh Zayed bin Sultan through poetry. Rasha Ramadan, presenter of Al Dafrah TV eloquently emceed the event.

Manzil Downtown is a culturally inspiring upscale lifestyle hotel, which positions itself as UAE’s epitome of Arabian and Emirati hospitality. The hotel’s essence is brought to life by the Emirati poetry gathering, creating the perfect atmosphere and experience to celebrate the Spirit of the Union.

The UAE National day, which is commemorated on December 2nd, is usually marked with pomp and color across all the seven Emirates. Emiratis, residents, and visitors alike are treated to a host of festivities, parades, and entertainment, which takes part over a long weekend.

In marking 100 years since the birth of the country's Founding Father, His Highness Sheikh Khalifa Bin Zayed Al Nahyan announced that 2018 would be the Year of Zayed. This is a special event that celebrates and recognizes the late Sheik Zayed’s achievements. 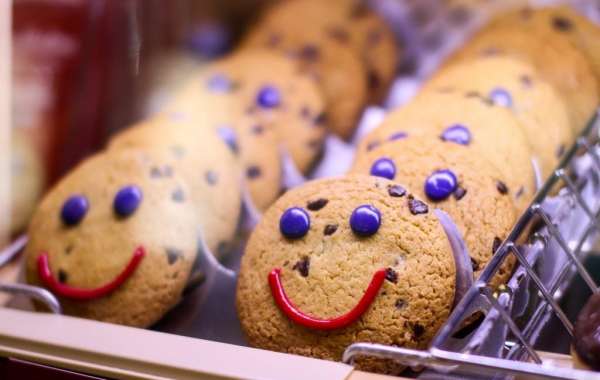 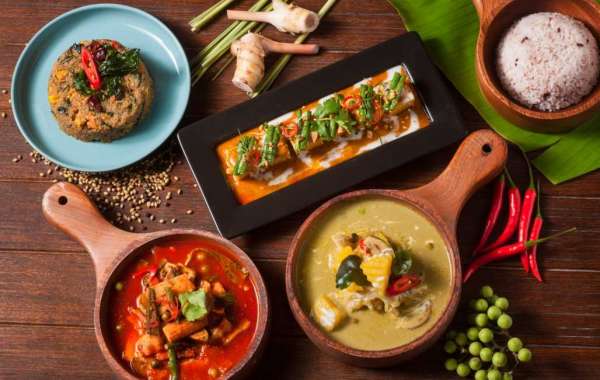 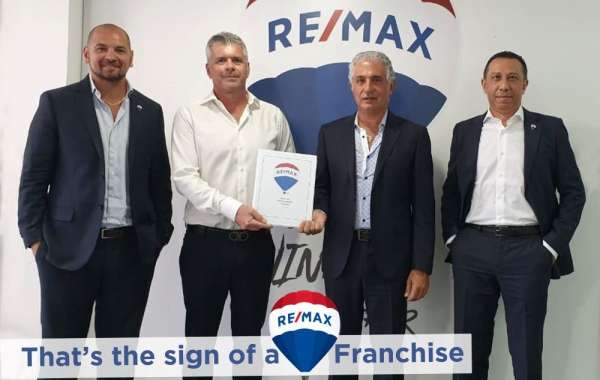