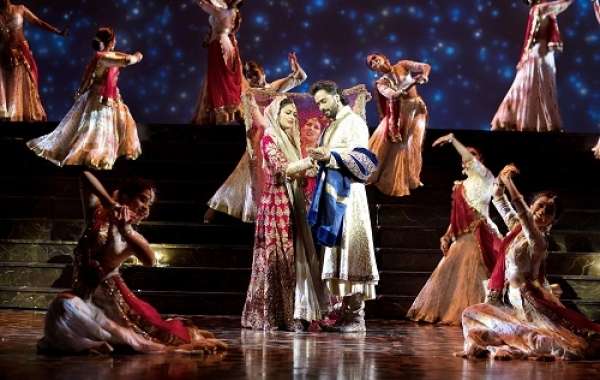 The Epic Mughal-e-Azam: The Musical Set for Dubai Opera Premiere

Directed by Feroz Abbas Khan and produced by Shapoorji Pallonji

“Mughal-e-Azam: The Musical”, directed by Feroz Abbas Khan and produced by Shapoorji Pallonji is set for its Dubai Opera premiere in January 2019.  The musical will be showcased at the Dubai Opera with five shows from January 10 to 12, 2019.

K Asif’s classic Mughal-e-Azam has been adapted as a Broadway-style musical and is touted as the biggest theatrical production from India. Mughal-e-Azam-The musical involves live singing with dance sequences.

The essence of the evergreen movie has been captured in the musical through larger than life set designs, intricate costumes and elaborate choreography

The renowned Indian playwright Feroz Abbas Khan, known for plays like Mahatma vs. Gandhi, Tumhari Amrita, Saalgirah and Dinner with Friends amongst others, brings classic movie Mughal-e-Azam to stage as a Broadway-style musical. He has also directed Gandhi – My Father and won several honours for the movie.

The epic love story has been beautifully told on celluloid and is the hallmark of Indian cinema today. The stage production has all the dramatic elements one wants from a musical — thunderous dialogues, melodious songs and mesmerizing dance sequences.

This is a world class theatrical production from India and has been proclaimed as the first Broadway-style musical. The play has swept the Broadway World Awards, bagging awards in seven categories including Best Play and Best Director.

It is a homage to K. Asif’s classic movie, Mughal-e-Azam, whose dialogues, music and songs are part of the cultural memories of many generations and the director has weaved together a rich, colourful tapestry of ideas that touches upon class-wars and love in the face of rebellion.

The production design has been undertaken by an expert team from Broadway.

Manish Malhotra has lent his costume design expertise by designing 550 costumes that reflect the regality and opulence of the Mughal era. Dance sequences have been choreographed by Mayuri Upadhya.

Mughal-e-Azam-The Musical brings the dramatic extravaganza to life and creates a connection with the audience of today. It brings the richness of the Mughal era to movie and theater lovers.

Speaking about the musical, Feroz Abbas Khan, Director Mughal-e-Azam: The Musical said, “The musical gives life to so many characters, music and sets, making it an extravagant experience. K Asif’s Mughal-e-Azam is an eternal work of art and the musical is extremely befitting to this masterpiece. It is a wonderful experience sharing the greatness of the film with today’s generation.”

Deepesh Salgia, Creative and Strategic Vision, Mughal-e-Azam, said, “The phenomenal success of the show recently in Kuala Lumpur and in Singapore has confirmed the pan-Asia appeal of the show.  With over 160 houseful performances, the show’s popularity is growing with every new venue.”

Jasper Hope, Chief Executive, Dubai Opera, said, “The Dubai Opera stage is no stranger to tragic love stories and I am delighted that we’re able to host this spectacular production of Mughal-e-Azam in January.  I was fortunate enough to see the show during its run in Mumbai last year and it’s a great night out, a wonderful Bollywood love story brought to life, which Dubai audiences will be able to enjoy as a real treat for the start of the year.”

The love story has all the elements of a nail-biting drama. Emperor Akbar’s wife Jodha gives birth to Salim, who grows up to be a spoilt and disrespectful teen. Consequently, his father sends him to the battlefield and war to teach him courage and discipline.  Fourteen years later, he returns home as a distinguished soldier.  Salim, now a young man, falls in love with Anarkali, a lowly courtesan. And so, the story goes.

Mughal-e-Azam: The Musical brings back the Mughal era for today’s generation to witness its grandeur. It pits an uncompromising father at loggerheads with his beloved son in a regal setting and amidst beautiful dance numbers.

Mughal-e-Azam is an event that will be promoted by Dubai Shopping Festival and is part of the Dubai Calendar.

Ticket sales are now open. Tickets are now available for purchase on the Dubai Opera website (www.dubaiopera.com) and on Q-Tickets (www.q-tickets.com). 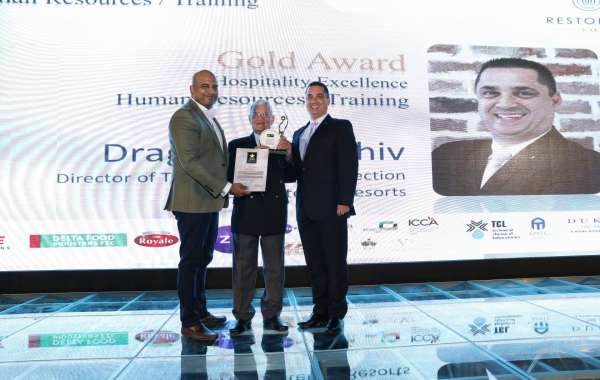 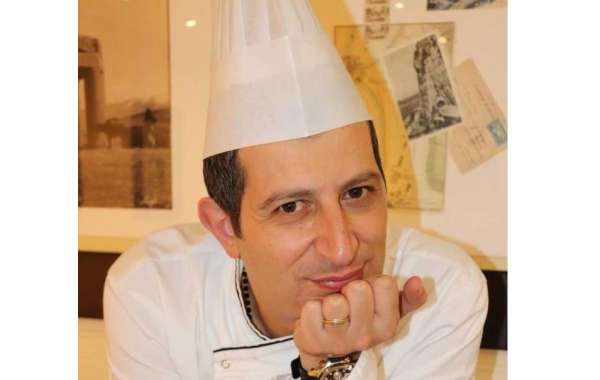 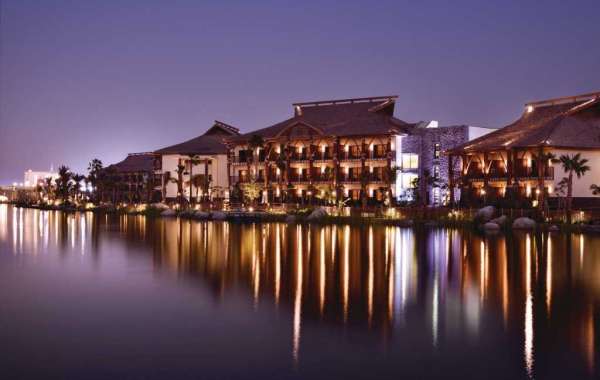 Stay if you Dare in the Haunted Quarters at Lapita, Dubai Parks and Resorts, Autograph Collection Hotels!!