Could you be the Paramount Director of the Year?

Paramount Hotel Dubai launches the ultimate filmmaking challenge, "We Create Drama".Showcase your amazing work as the hotel sets its stage for all filmmakers!

If you are familiar with the charm of Paramount Pictures and fancy getting yourself involved in uncovering mystery and story telling; then this competition is for you!

Paramount Hotel Dubai is in search for the next team of filmmakers led by Paramounts Director of the Year 2022!

All you have to do is submit a 3-10-minute script of any genre with a crew, cast and equipment list. Upon the celebrity judge's choice, the best 15scripts will then be invited to be filmed at the Paramount Hotel Dubai.

To enter the competition, please submit your scripts to:marketing@paramounthoteldubai.com

Each team must be up to 5 members, you may have more people in your team however only 5 members per team will be recognized.

You may use any location within the hotel facilities and roomswww.Paramounthotelsdubai.com 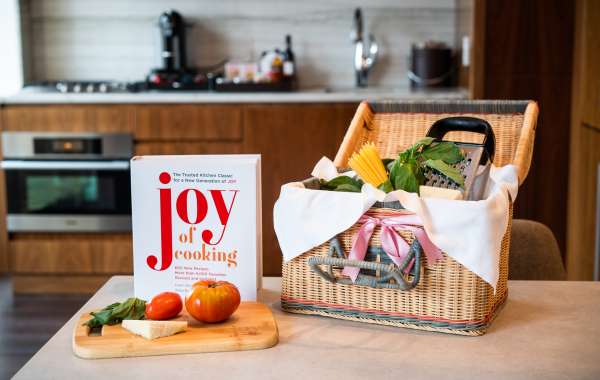 The Langham, New York, Fifth Avenue Kicks Off The New Year With Joy Of Cooking