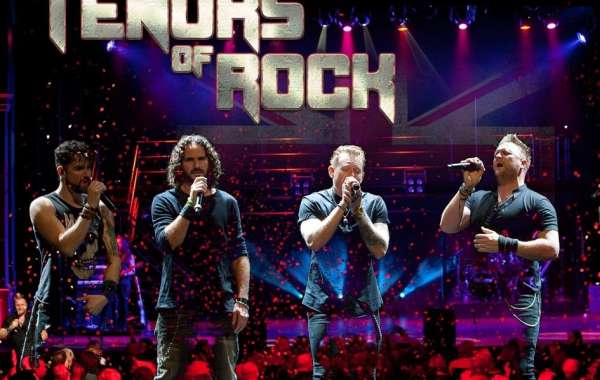 Bringing epic entertainment to the UAE, Caesars Palace Bluewaters Dubai presents The Rotunda – a dedicated entertainment destination unlike anything the Middle East has seen before. Housed in a distinctive circular dome inspired by Rome’s famous Pantheon, the intimate 500-seat-360-degree viewing venue is a temple to awe-inspiring live acts and immersive shows. Guests can expect an electrifying roster of legendary headliners, trendsetting theatre acts, mind-blowing magicians and hilarious comedians – kicking off with male vocal group Tenors of Rock on Thursday 6th December.

Located on Dubai’s newest island oasis, Caesars Bluewaters Dubai is the first ever non-gaming resort from the legendary Caesars Brand. Extolling the core brand ethos for every guest to live like a Caesar, it seems fitting Caesars Palace Bluewaters Dubai should have its own Rotunda. In Classical and Neoclassical architecture, a “Rotunda” refers to a circular structure that is covered with a dome. Strongly associated with ancient Rome, the Pantheon is the world’s most iconic example, originally dedicated to Julius Caesar and believed to have served as a dynastic sanctuary for Augustus Caesar and his followers.

Setting a trailblazing standard across the GCC, The Rotunda follows in the legendary 50-year legacy of its famous Las Vegas cousin when it comes to epic entertainment. Blowing the curved roof off every night the high-octane calendar of live shows will kick off with a three-week run of Tenors of Rock from 6th December.

Tenors of Rock – Hitting The Rotunda in December 2018

Fresh from sold-out tours of the US and a stint in Vegas, Tenors of Rock are the most exciting vocal group around. Formed with some of the best male rock voices in the UK, the concept was to reinvent the standard male vocal group and create a seriously high-profile rock experience with vocal range and harmonic complexity pushing new boundaries. Delivering a truly diverse range, they use their innovative sound to put a twist on anthemic hits such as Sweet Child O’ Mine and God Gave Rock N’ Roll To You.

Kicking off 2019 in spectacular style, French magician Xavier Mortimer will present Xavier Mortimer’s Magical Dream at The Rotunda. A daring, fresh and fearless performer, Xavier has graced stages in more than 30 countries including starring in Cirque du Soleil's acclaimed show Michael Jackson One and is the first Cirque performer to launch a headlining residency on the Las Vegas Strip. A show that just received the Best Magic Show of Las Vegas award from the respected Las Vegas Review-Journal, audiences will enter The Rotunda at Caesars Palace Bluewaters Dubai only to find themselves immediately transported into Mortimer's dream world. Along with his unconventional cast of characters, Mortimer takes the audience on an adventure they won't forget. Spectators will be amazed by how the magic poetically unfolds through more than 14 acts in this wild dream. With the wonder of Mary Poppins, the theatrics of Charlie Chaplin, and an array of talents unique to Mortimer himself, this all-ages production transcends entertainment expectations. At once funny, daring, inspirational and immersive, Xavier Mortimer's Magical Dream is the key that opens the door to a hidden world of magic.

Keeping the spirit of Vegas alive at Bluewaters, The Rotunda will host a programme of diverse and thrilling shows throughout 2019.

For more information on programming at The Rotunda or to book a show or enquiries about private events please visit platinumlist.net

Caesars Bluewaters Dubai is a joint venture between Caesars Dubai, LLC, an indirect subsidiary of Caesars Entertainment Corporation, and Meraas. Caesars Bluewaters Dubai is located on Bluewaters, a modern and family-oriented island destination by Meraas with a pioneering spirit that blends waterfront living with the exhilaration of urban city life. It will be surrounded by nearly 200 retail, dining and entertainment outlets. Ain Dubai, the world’s largest observation wheel, will serve as a spectacular central focal point and can be seen from both hotels and the residences. Bluewaters is easily located from the mainland, a new pedestrian bridge over the crystal waters of the Arabian Gulf leads guests directly from The Beach to the island. For bookings or more information on Caesars Bluewaters Dubai please visit caesarsdubai.ae 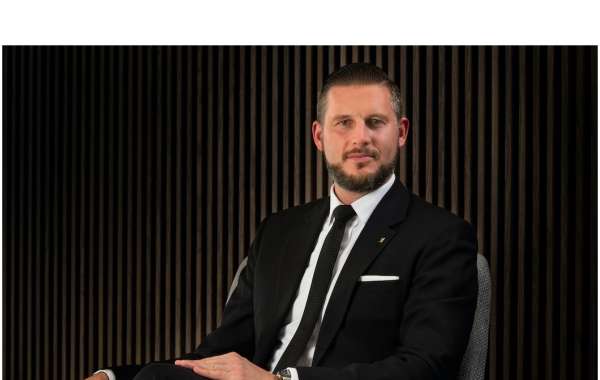