September 13, 2021(SANTA BARBARA, CA) Leeand Associates, a leader in commercial real estate services throughout North America, announcesone of the largest-ever sales of hotel property in Santa Barbara, the Hotel Californian located at the front door of the city's booming Funk Zone has traded to one of businessman Bill Foley's companies for an undisclosed figure.

Foley is the founder of Foley Family Wines, which includes top-tier vineyards and wineries in the US, France, and Argentina, including northern California properties in Sonoma and Napa Counties and in Santa Barbara County's Santa Ynez Valley. He is also the chairman of Foley Entertainment Group ("FEG"), which oversees a swath of sports properties including the perennial Stanley Cup contending Vegas Golden Knights, Henderson Silver Knights of the American Hockey League, Vegas Knight Hawks of the Indoor Football League as well as leisure properties and restaurants across California, Nevada, and Montana. FEG operates two community hockey facilities in Southern Nevada and will be debuting a 6,000 seat arena in Henderson, NV in the spring of 2022.

Located just a block from Santa Barbara's waterfront and occupying three corners of the prominent State Street and Mason Street intersection, the 121‐room hotel, which recently underwent a major re‐development, includes over 21,000 square feet of retail and restaurant space. The property has been heralded as the "gateway to the city" and is widely considered the major catalyst for development and renewed interest in Santa Barbara's historic Funk Zone district upon its opening at the end of Summer 2017 after about 17 years and millions invested in planning, permits, and construction.

The re‐developed, landmark property was originally home to the historic Hotel Californian which was built in 1925 and destroyed shortly after in a major earthquake that rocked the area. The property sat vacant and derelict for decades until it was purchased complete with permits as a major development project titled La Entrada (trans: gateway or entrance) in 2011 by 35 State Street Hotel Partners, after a deal with another buyer fell through. Herlihy was also a key player in the team responsible for that sale.

"I've been intimately involved with this property since the inception of the La Entrada re‐development project and itsextremely rewarding to see it continue to spark activity and interest in the Santa Barbara community," said Herlihy.

Under its new ownership, the hotel will benefit from the expertise of FEG, which is also led by co‐CEO Randy Morton who helped run big‐name Las Vegas properties including Bellagio Resort and Casino and MGM Resorts International.

"With their expertise in the service and leisure industry, the new owners plan to bring their own special brand of energy to the Hotel Californian," added Leider. "Additionally, the hotel will be a showcase for Foley Family Wines brands including well‐known Central Coast labels from Foley Estates, Firestone Vineyard and Lincourt Estates, to name just a few."

"We are thrilled to welcome Hotel Californian to the Foley Entertainment Group family," said Foley Entertainment Group co‐CEO Randy Morton. "Hotel Californian has embraced the incredible opportunity of being part of the renaissance of Lower State Street and the growth of Santa Barbara's Funk Zone. We look forward to innovative collaborations with the Foley Foodand Wine Society and other FEG entities to enhance the guest experience even further."

About the Foley Entertainment Group

The Foley Entertainment Group is committed to providing five-star service and experiences to its fans, guests, customers and clients. Established by Bill Foley in 2021, FEG operates the Foley Family's growing portfolio of entertainment properties which is highlighted by: the Vegas Golden Knights of the National Hockey League, the Henderson Silver Knights of the American Hockey League, the Vegas Knight Hawks of the Indoor Football League, two community hockey facilities, the 6,000 seat Dollar Loan Center venue in Henderson, NV scheduled to open in the spring of 2022, the Vegas Golden Knights Foundation, Hotel Les Mars and Chalkboard Restaurant in Healdsburg, California, Hotel Californian and Blackbird restaurant in Santa Barbara, California, Whitefish Mountain in Whitefish, Montana, a number of other assets and any future acquisitions.

About Lee and Associates

Leeand Associates offers an array of real estate services tailored to meet the needs of the company's clients, including commercial real estate brokerage, integrated services, and construction services. Established in 1979, Lee Associates is now an international firm with offices throughout North America. Our professionals regularly collaborate to make sure they are providing their clients with the most advanced, up-to-date market technology and information. For the latest news from Lee Associates,visitlee-associates.comor follow us onFacebook,LinkedIn,TwitterandLink, our company blog. 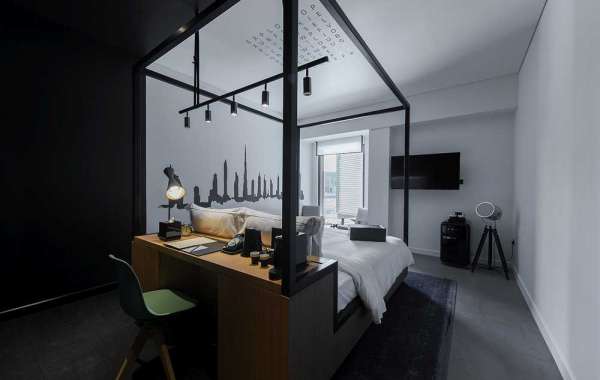 Check-in or Check-out, Any Time of the Day or Night at Zabeel House by Jumeirah 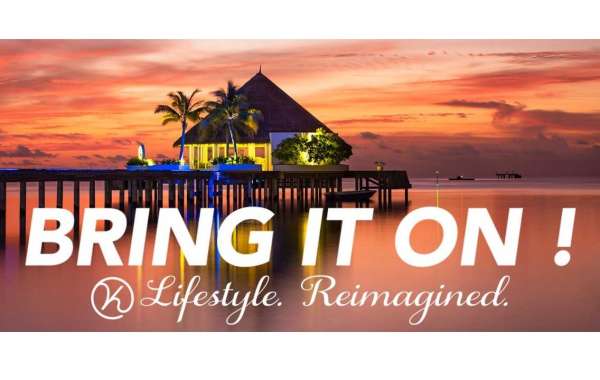 ‘Bring It On’ with Kandima Maldives Re-opening Campaign 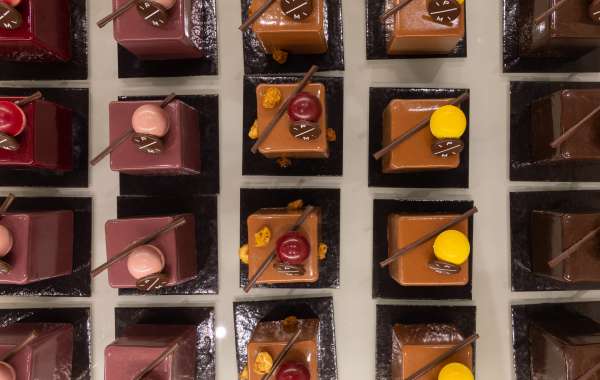