September 9, 2021 (Toronto, ON) At LEGOLAND Discovery Centre Toronto, nowthrough October 7th, celebrate 10 years of LEGO NINJAGO with an exclusive Augmented Reality (AR) digital experience. Real and virtual worlds collide, as visitors have the chance to enter the world of NINJAGO and complete exciting challenges alongside their favourite characters.

In a first for LEGOLAND Discovery Centres, the combination of augmented reality and real-life experience lets visitors share in the spirit of NINJAGO and see what it's really like to 'Be Ninja!

Master Wu and his team of ninja have been searching for a missing Golden Amulet that holds the secrets of NINJAGO for a very long time. Without it, the future of NINJAGO is in jeopardy. Now Master Wu is coming to LEGOLAND Discovery Centre Toronto as he looks for warriors to join his quest. 'Be Ninja" and protect NINJAGO!

Now through October 7th, this exclusive event at LEGOLAND Discovery Centre Toronto, celebrating ten years of LEGO NINJAGO, invites visitors to join the quest to unlock six Golden Amulet fragments and reunite them to protect the Spinjitzu legacy. Kai, Cole, Zane, Jay, Lloyd and Nya will digitally share their individual elemental powers and lead the way. On completion of the quest, visitors will be rewarded with an exclusive NINJAGO reward.

The LEGO NINJAGO AR digital experience is just one of the NINJAGO experiences to be enjoyed at LEGOLAND Discovery Centre Toronto. The celebration continues with a series of fun and engaging activities:

"We are really looking forward to inviting all of our visitors to enjoy and take part in celebrating ten years of LEGO NINJAGO," said Rene Gurtner, General Manager at LEGOLAND Discovery Centre Toronto. "Our team members have worked hard to create an experience which will inspire kids to experience the values that LEGO NINJAGO represents and create some fun memories at the same time."

LEGOLAND Discovery Centre Toronto is the ultimate indoor LEGO playground attraction that gives children and their families the opportunity to play and learn together in a LEGO world. With more than 34,000 sq. ft. of fun, the attraction features more than 3 million LEGO bricks, two LEGO rides, a 4D cinema, special party rooms, specialized building classes with Canadas only Master Model Builder, and MINILAND the venues signature re-creation of landmark locations and buildings throughout Toronto and the GTA, made entirely out of LEGO bricks. LEGOLAND Discovery Centre is a division of the Merlin Entertainments Group.

Merlin Entertainments is a global leader in location-based, family entertainment. As Europe's number one and the world's second-largest visitor attraction operator, Merlin operates more than 135 attractions, 21 hotels and six holiday villages in 24 countries across four continents. Merlins purpose is to deliver memorable experiences to its millions of guests around the world, through its iconic brands and multiple attraction formats, and the commitment and passion of its employees. 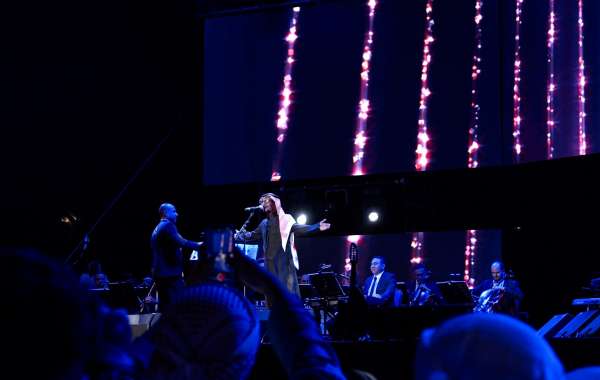 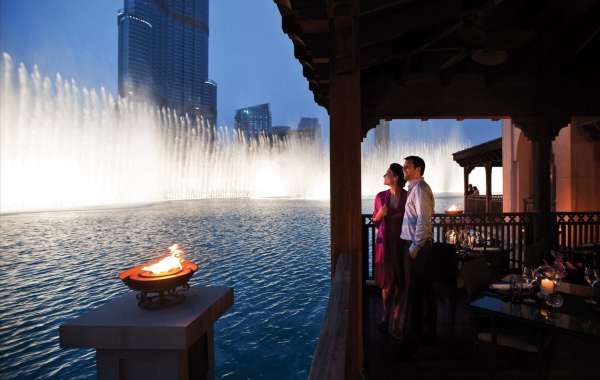