Nick Patmore will oversee the hotel’s operations including the Food & Beverage portfolio.

Dubai, United Arab Emirates September 5, 2021. The JW Marriott Marquis Dubai is delighted to announce the promotion of Nick Patmore to Hotel Manager of the world's tallest 5-star hotel. In his new role, Nick will oversee the hotel's operations including the Foodand Beverage portfolio; consisting of 12 award-winning restaurants, lounges and bars; Culinary, Events, Engineering, the Saray Spa, the hotels 1,608 guest rooms and suites, as well as leading key projects and brand initiatives. Nick has been promoted from his previous role as Director of Operations.

Nick's diverse career in hospitality began in 1999 in South Africa as a Front Office Manager, he then progressed to work on pre-opening projects before leading the Rooms Division teams of several five star hotels. Nick's repertoire expanded as he transferred to the Food Beverage department and in 2013, he relocated to Dubai as the Director of Food Beverage at Atlantis Palm Jumeirah. During this time, Nick played an instrumental role in several iconic entertainment projects such as the launch of beach music concerts, bringing in internationally renowned musicians and DJs from across the globe.

A South African national, Nick, joined the JW Marriott Marquis Dubai team in 2016 as Director of FB. He became the driving force behind several highly successful FB concepts and campaigns such as the launch of the famous Wanderlust brunch in 2016, and the opening of the outdoor licensed terrace Caf Artois, all of which helped solidify the hotels strong reputation in the market as The Destination of Exceptional Taste. The performance of the hotels diverse FB offerings were recognized with prestigious industry awards, and Nick's contribution to these projects made him a key player on the FB scene in Dubai. In 2017 he was recognized as Hotelier Middle East's 'FB Manager of the Year'.

In 2019, Nick was promoted to Director of Rooms, where his efforts, along with the hotels leadership team, drove tremendous growth for the hotel along with achieving high scores in guest satisfaction levels. Performance driven, Nick, is an extremely dedicated senior leader who places a high priority on charity and giving back to the community. As an avid cyclist and Iron Man enthusiast, he has been involved in, and led, several charitable initiatives with the hotel including Road to Awareness, Circle of Hope with Al Jalila and much more.

As part of his role as Hotel Manager, Nick will continue to hold a strong focus on FandB and through his leadership, the team will introduce new and exciting dining experiences, kicking off with the hotels third Restaurant Month this September, plus the return of an old favorite, Rang Mahal, to the hotels already award winning portfolio.

JW Marriott consists of beautiful properties and distinctive resort locations around the world. These elegant hotels cater to sophisticated, self-assured travelers seeking The JW Treatment the brands philosophy that true luxury is created by people who are passionate about what they do. JW hotels offer crafted experiences that bring to life the brands commitment to highly choreographed, anticipatory service and modern residential design, allowing guests to pursue their passions and leave even more fulfilled than when they arrived. Today there are over 80 JW Marriott hotels in more than 25 countries and territories. Visit JW Marriott online, and on Instagram, Twitter and Facebook. JW Marriott is proud to participate in Marriott Bonvoy, the new name of Marriotts travel program replacing Marriott Rewards, The Ritz- Carlton Rewards, and Starwood Preferred Guest (SPG). The program offers members an extraordinary portfolio of global brands, experiences on Marriott Bonvoy Moments and unparalleled benefits including earning points toward free hotel stays and nights toward Elite status recognition. To enroll for free or for more information about the program, visit MarriottBonvoy.marriott.com. 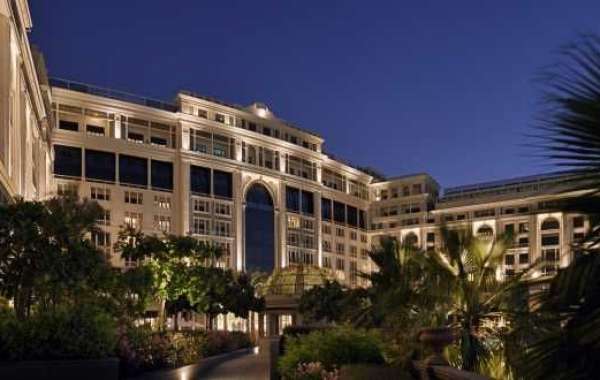 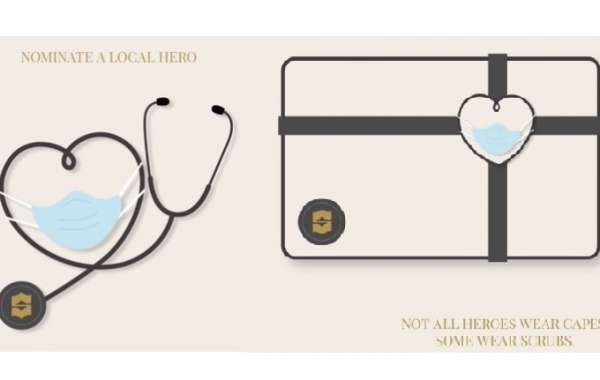