Top Talent Attracted by Opportunity to Join a Team of Trailblazers

CHICAGO, IL (September 2, 2021) -Aparium Hotel Group, a leading lifestyle hotel brand in the U.S. known for their truly unique individual properties and unrivaled experiences, is poised for growth and preparing to stay ahead of the curve by promoting exemplary team members and bringing in new talent who will help shape the future of the company. These movements come in an effort to expand Aparium's commercial services to further support the individual properties and their owners and build a world-class class Foodand Beverage team. Despite some downturns in the industry, Aparium is looking upwards by recognizing and rewarding talent within its own ranks and continuing to attract those who are innovators in their field who will contribute to the brand's one-of-a-kind approach to hospitality management.

"The expertise of our team is the pillar that reinforces the high level of service that our clients and patrons have come to expect of each hotel brand and Aparium as a whole," explains Mario Tricoci, CEO and managing partnerAparium Hotel Group. "We will continue to recognize members of our team offering them the opportunity to take on expanded leadership roles and to seek out talented new members who can bring fresh new perspectives to the table."

"Hiring in hospitality has been especially challenging in the current environment," noted Michael Kitchen, partner at Aparium. "Aparium offers our employees ample growth opportunities with a chance to be a part of a team with an exciting product and an opportunity to make an impact and see their efforts come to fruition."

Timothy Ryan has been promoted to Chief Operating Officer where he will expand his oversight of the companys operations. Ryan has been with the company for two years serving as the Executive Vice President of Operations during which he played a key role in the opening of several new properties. Ryan boasts over 25 years of operations experience, successfully launching over 30 restaurants, hotels and international resorts and serving as a Vice President of Strategy for five years at MGM Resorts, a Fortune 100 hospitality and entertainment company.

Annemieke Dunlop has been promoted to Senior Vice President of Sales and Revenue. Dunlop has been with Aparium for five years and came to Aparium from Hilton where she was frequently recognized for her work in revenue management.

Jason Pirock was promoted to Vice President of Marketing expanding his role in overseeing integrated marketing initiatives across all Aparium properties in addition to the Aparium brand. Pirock joined Aparium in June 2019 and has been instrumental in helping several of the properties attain their award-winning status.

Elaine Hartline has been promoted to Director of Openings Initiatives. Hartline joined the Aparium team serving as Director of Food Beverage at the Hewing Hotel in Minneapolis in December of 2017 before being promoted to Director of Task Force Operations at Aparium Hotel Group, playing an instrumental role in the successful launch of five hotels in the Aparium portfolio during the pandemic. Prior to Aparium Hotel Group, Hartline spent time working alongside the team at Wolfgang Puck Food Beverage.

Evan Sheridan was promoted to Director of FB Operations. Having been at Aparium for over two and half years, Sheridan played a crucial part in helping develop the unique dining concepts across Aparium properties. Sheridans prestigious Michlin star background includes roles at Sixteen Chicago and iconic Chicago restaurant group, Boka Hospitality.

Thomas Lents has been promoted to Culinary Director. In his expanded role, Lents will remain Executive Chef at Apparatus Room at the Detroit Foundation Hotel and will also assist with developing new programming across the portfolio. His impressive culinary career began in Chicago under Jean Joho at Everest before joining two Michelin-starred Thornton Restaurant inside Dublin, Irelands Fitzwilliam Hotel. While at Sixteen, Lents earned widespread acclaim such as two Michelin stars, five-diamonds from AAA, five-stars from the Forbes Travel Guide, four-stars from Chicago Tribune, and four-stars from Chicago Magazine.

Max Wastler joins Aparium as Vice President of Brand overseeing the image and experience of the Aparium brand as a whole and each individual brand within the portfolio of hotels and restaurants. Wastler brings nearly two decades of branding and marketing experience to Aparium having previously consulted on strategy and storytelling for companies such as J. Crew, Madewell, Patagonia, Lands End, and Airstream.

Paul Finstad joins as Vice President, Acquisitions + Asset Management. In this role Finstad will be responsible for sourcing and executing acquisition opportunities on behalf of Aparium. Finstad joins Aparium after over 5 years at Watermark Lodging Trust and boasts over a decade of experience in hospitality.

James J. Dannecker joins the team as Director of Task Force Hotel Operations leading efforts to improve processes, services and standards across Apariums portfolio. Dannecker brings over a decade of experience in hospitality having most recently served as Task Force General Manager for Davidson Hospitality Group.

Tomasz D. Borzemski joins as Director of Financial Planning and Analysis. Borzemski will be responsible for leading financial and strategic planning and developing financial forecasts. With over 15 years of experience in finance and business analytics, Borzemski previously held roles at OnePoint Partners, SimpleTherapy and Lifespace Communities.

Nick N. Dostal joins the team as Task Force Executive Chef overseeing operations and food beverage programming at Apariums dining venues including Madam, Flor Fina and Lazia. Dostal brings years of experience in the restaurant industry having most recently served as Chef at the award-winning Alinea Group and Sixteen, which was one of a handful of Chicago-area restaurants to hold a two-star Michelin Guide rating.

Shel Buhler joins the team as their new Director of Bars Beverage Programming. Buhler will be responsible for bar programming and concepts and work closely with the restaurant and bar teams to further elevate service. Buhler boasts extensive expertise in the field having previously worked with Hyatt Hotels Corporation and Two Roads Hospitality, which is known for marquee brands such as Joie de Vivre and Thompson Hotels. In addition, Buhler has worked at top cocktail bars including Playa Los Angeles and The Dead Rabbit in New York City.

Harper Counts joins the team as Corporate Director of Sales overseeing the sales teams both within the organization and across Apariums portfolio of properties. Prior to joining Aparium, Counts was the Director of Sales and Marketing for The Gwen, A Luxury Collection Hotel, and will lend her expertise in the luxury market to boost growth at Apariums award-winning luxury properties. Prior to The Gwen, Counts spent seven years at Marriott International where she developed extensive expertise in hospitality sales.

Established in 2012 and led by founder Mario Tricoci, Aparium Hotel Group is a pioneer in the lifestyle hotel industry with individually unique, awe-inspiring, award-winning independent hotels in distinct yet underserved markets across the U.S. Inspired by the concept of trans-local hospitality and a desire to provide an important catalyst in the resurgence of many great American cities, Aparium Hotel Group creates memorable stays and cultural connectivity with top-of-market, design forward, locally relevant and dynamically programmed hotels and restaurants that are a destination for discerning travelers and locals alike. The hotels feature elevated services and amenities, with locally curated food and beverage programming, celebrating the entrepreneurial spirit of each community and ultimately ingraining each hotel into the fabric of the cities they inhabit. 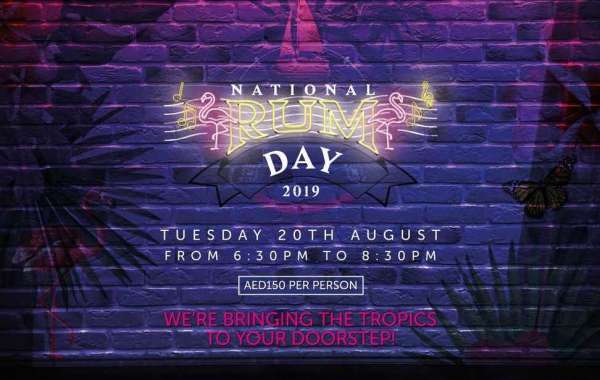 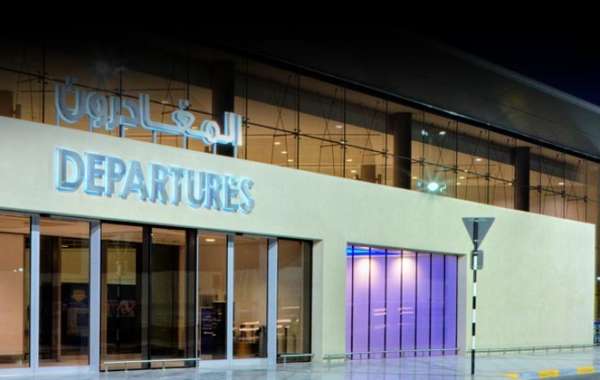 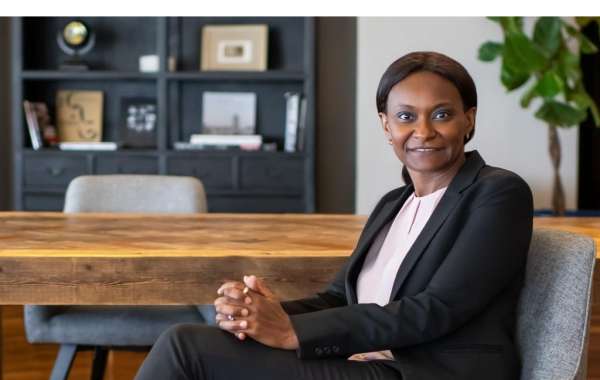