Boris Messmer will head up the opening team of The Maybourne Riviera.

Hotelier Boris Messmer has been appointed General Manager of The Maybourne Riviera, opening later this summer on the Cote d'Azur, France. The hotel is the first French property of Maybourne Hotel Group, operators of Claridge's, The Connaught and The Berkeley in London and The Maybourne Beverly Hills in Los Angeles. In his new role, Boris will head up the opening team of this highly anticipated property outside the picturesque town of Roquebrune- Cap-Martin.

Boris, who studied Hotel Management in his home city of Hamburg, has worked within the Maybourne Hotel Group for the last six years, gaining experience across all the London properties. He began his Maybourne journey at Claridges in 2015 as Front of House Manager and was swiftly promoted to Director of Rooms. He then joined The Berkeley as Hotel Manager in 2018, and most recently was Hotel Manager at The Connaught. Before joining Maybourne Hotel Group, Boris was part of the pre-opening team at The Savoy.

Commenting on this appointment, Maybourne Hotel Group co-owner Paddy McKillen said: 'I am truly delighted that Boris is going to join us on our first French adventure, and I know he will bring our legendary creative spirit and energy to this new member of our Maybourne family, helping build The Maybourne Riviera into one of the greatest hotels in the world.'

'I am very proud to take on this exciting role, and honoured to be able to call the town of Roquebrune-Cap-Martin my new home' said Boris. 'This is truly going to be a ground breaking new hotel on the Riviera and I look forward to leading our dedicated team to deliver the exceptional service and experiences that our hotels are known for.'https://www.maybourneriviera.com

About The Maybourne Riviera

The Maybourne Riviera is built on a rocky peninsula high above the picturesque French town of Roquebrune-Cap-Martin with views of Italy to the east and Monte Carlo to the west. Set to become the new hospitality jewel of the Riviera, with ancient gardens and state of the art swimming pools and spa, the hotel will feature sixty nine rooms and suites all with unrivalled sea views from their private terraces. The Maybourne Riviera will be an outstanding gastronomic destination with a host of restaurants under globally renowned chefs Mauro Colagreco and Jean-Georges Vongerichten. Bringing the legendary service and spirit of hospitality that have made Maybournes London hotels so successful and much loved, The Maybourne Riviera is destined to become one of the great hotels of the world.

Maybourne Hotel Group owns and manages Claridges, The Connaught, The Berkeley and The Maybourne Beverly Hills, some of the worlds most legendary luxury hotels. Maybourne Hotel Group is committed to inspiring extraordinary experiences that reflect the individual nature of its hotels, its guests and its staff whilst maintaining a timeless and intuitive service style that are the hallmarks of its properties. 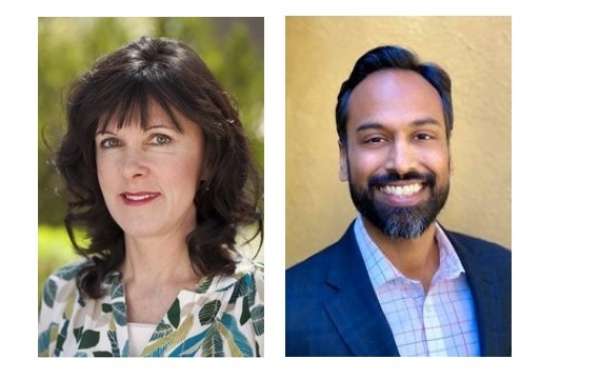 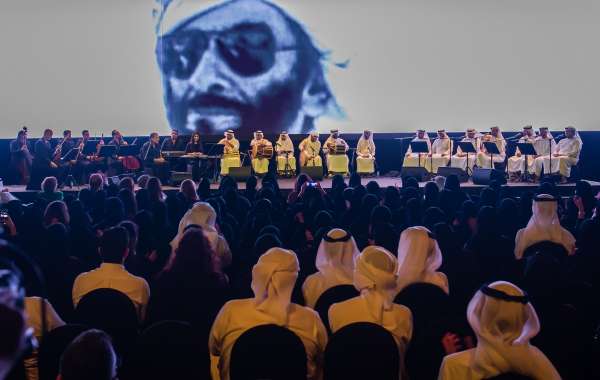 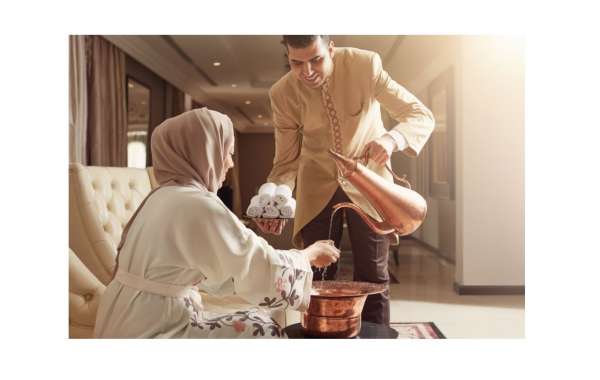 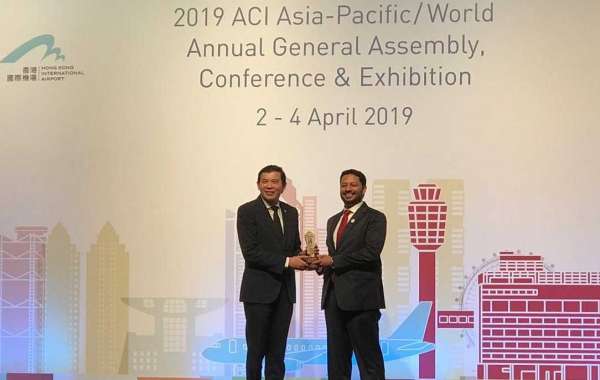