Dubai, UAE, 22 June 2021 Sports fans won't have to worry about missing the action when they fly with Emirates this summer, whether they are following the rescheduled 2020 Summer Olympics, UEFA Euro 2020, or other top sports and leagues such as Wimbledon 2021, the British Open, the NBA finals, the PGA tour, MotoGP and more.

The Sport 24 and Sport 24 Extra channels on Emirates ice TV Live, will show games of the UEFA Euro 2020 including the final on 11 July. Live TV will also show the rescheduled 2020 Olympic Games on 23 July in Tokyo, with participation expected from over 10,000 athletes representing 200 nations around the world.

Emirates has continually invested to update its inflight content throughout the past year, adding approximately 100 movies each month to the extensive content library on ice, plus exciting and exclusive TV content including trending HBO shows such as The Undoing, I Know This Much is True and Betty.

Other Emirates ice programme highlights for the summer include:

Emirates' customers in all classes of travel can enjoy up to 4,500 channels of programming on ice, including over 1,000 channels for movie buffs, and 130 channels for kids.

IMG's Sport 24 and Sport 24 Extra are the worlds first and only live sports channels for the airline industry and are exclusively available from Panasonic Avionics. The channels include exclusive in-flight coverage of the UEFA Champions League, Premier League, NFL, NBA, NHL, Tennis Grand Slams, Golf Majors and the Ryder Cup, the NRL, and more.

Sport 24 broadcasts 24-hours a day, 365 days a year, connecting passengers to over 16 hours of premium live content each day. Sport 24 Extra offers an additional choice of the most premium sports, broadcasting an additional 150 live hours each month. Over 30 different global sports leagues, federations and unique eventswill be shown in 2021, including the rescheduled Tokyo 2020Olympic Games, UEFA EURO 2020 and Ryder Cup.Panasonic Avionics inflight entertainment and WiFi products are offered on the Boeing 777s and A380s in the Emirates fleet.

Find out what else is showing on Emirates icehere. 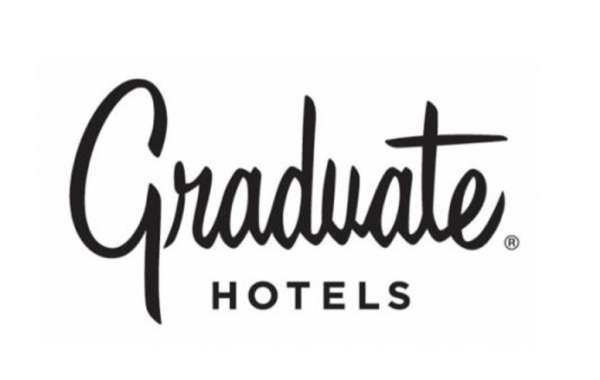 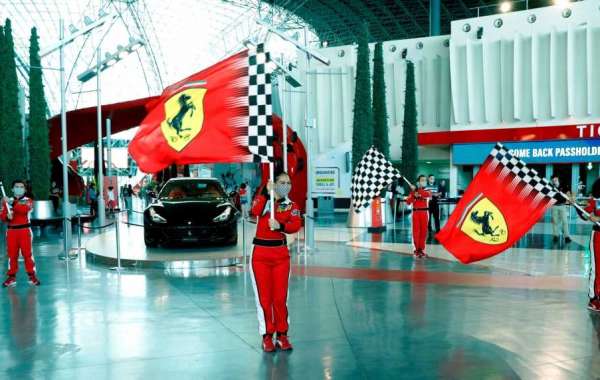 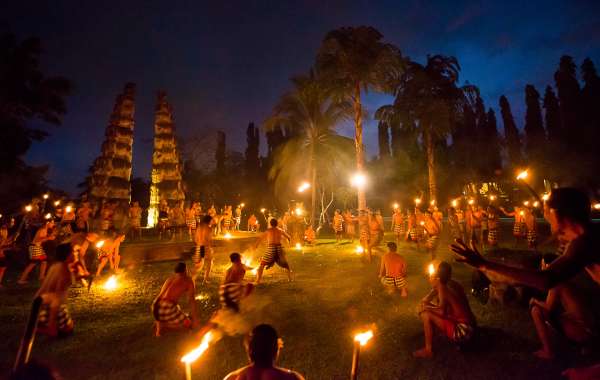 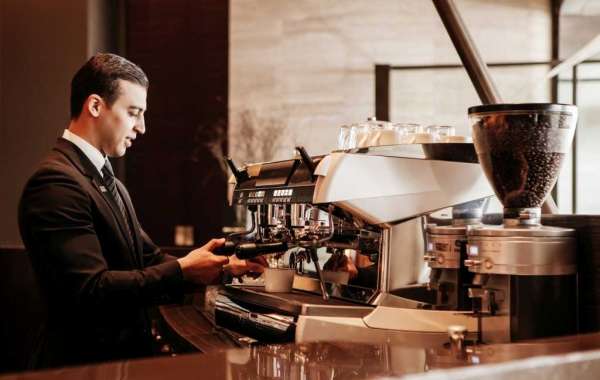