The company has received several awards for the reduction of plastic in its hotels and has numerous certificates that endorse its environmental commitment.

Ibiza, Spain (June 21, 2021). Palladium Hotel Group commemorates World Environment Day, which is celebrated on June 5th, with the signing of the Global Tourism Plastics Initiative, promoted by the United Nations Environment Programme and the World Tourism Organization, in collaboration with the Ellen MacArthur Foundation, an act with which the hotel group has strengthened its commitment to sustainability. The Global Initiative on Tourism and Plastics unites the tourism sector in a common vision to address the root causes of plastic pollution and enables companies and governments to take concerted action, leading by example in the shift towards circularity in the use of plastic.

The Chief Operating Officer of Palladium Hotel Group, Raul Benito, has signed the initiative and pointed out that "it represents a further step in our commitment to the environment and consolidates our work towards sustainability", a line in which he noted that "at Palladium Hotel Group we have been working for years to reduce single-use plastics in all hotels, eliminating them through process optimization and replacing them with materials with a lower environmental impact". The group is also part of the Ibiza and Formentera Without Plastic movement promoted by the Ibiza and Formentera Conservation Foundation (IPF), which has certified the hotel company with two stars in recognition of its work in this field.

Palladium Hotel Group maintains a firm sustainability policy within the framework of its Corporate Social Responsibility, which includes measures for the sustainable management of resources and energy savings, initiatives to reduce environmental impact, awareness-raising actions aimed at employees and customers and biodiversity protectionprogrammes, such as the turtle camps at the resorts in Jamaica, Vallarta and Riviera Maya, among others.

The hotel company has received numerous awards in this field, including in recent months the Responsible and Sustainable Tourism award granted by the InterMundial Foundation "For the involvement of the business group in the development and activation of tourism that advocates responsible practices with the environment, the economy and local society", which the company received at Fitur, or the Honorary Recognition for the best project in sustainability and hotel refurbishment in Spain 2020, for Palladium Hotel Menorca, awarded by the Habitat Futura Group, "for its outstanding contribution to the change of paradigm in the hotel sector by providing global solutions based on sustainability criteria". The company also has numerous certifications such as Earthcheck, in Riviera Maya, Hard Rock Hotel Tenerife, Vallarta, Bávaro, Brazil and Jamaica, Blue Flags on the beaches of Riviera Maya and Punta Cana, and the Distintivo S, a recognition of good sustainable practices in the development of tourism projects in Mexico, awarded by the Mexican Ministry of Tourism in Riviera Maya and Vallarta. 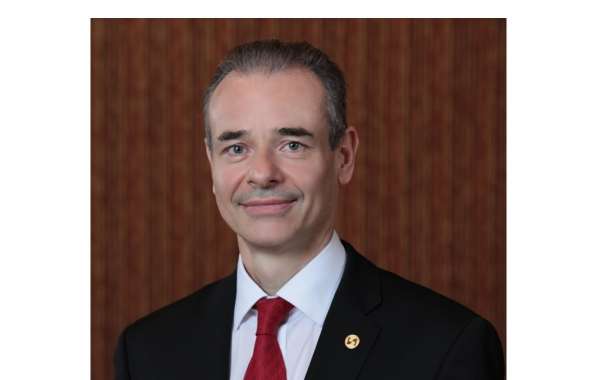