Domestic travel demand improved in April 2021 while recovery in international passenger travel continued to be stalled.

9 June 2021 (Geneva)- The International Air Transport Association (IATA) announced that domestic travel demand improved in April 2021 compared to the prior month, although it remained well below pre-pandemic levels, while recovery in international passenger travel continued to be stalled in the face of government-imposed travel restrictions.

Because comparisons between 2021 and 2020 monthly results are distorted by the extraordinary impact of COVID-19, unless otherwise noted all comparisons are to April 2019, which followed a normal demand pattern.

"The continuing strong recovery in domestic markets tells us that when people are given the freedom to fly, they take advantage of it. Unfortunately, that freedom still does not exist in most international markets. When it does, Im confident we will see a similar resurgence in demand," said Willie Walsh, IATA's Director General.

Asia-Pacific airlines'April international traffic was down 94.4% compared to April 2019, incrementally improved compared to the 94.9% decline registered in March 2021 versus March 2019. The region experienced the steepest traffic declines for aninth consecutive month. Capacity was down 86.3% and the load factor sank 47.7 percentage points to 33.5%, the lowest among regions.

North American carriers'April demand fell 77.9% compared to the 2019 period, an improvement over the 80.9% decline in March versus two years ago. Capacity sagged 59.3%, and load factor dropped 37.8 percentage points to 45.0%.

Latin American airlines experienced an 81.1% demand drop in April, compared to the same month in 2019, slightly bettering the 82.1% decline in March compared to March 2019. April capacity was down 75.8% and load factor dropped 18.0 percentage points to 64.6%, which was the highest load factor among the regions for a seventh straight month.

African airlines'traffic fell 78.3% in April versus April two years ago, marking a significant deterioration compared to a 73.7% decline recorded in March compared to March 2019. April capacity contracted 64.0% versus April 2019, and load factor fell 29.1 percentage points to 43.9%.

China's domestic traffic returned to pre-crisis levels of growth, with demand up 6.8% in April compared to April 2019. In March demand was flat compared to the same month two years ago.

US domestic traffic declined 34.9% in April versus the same month in 2019, much improved from the 43.9% decline in March compared to two years ago. The US domestic market is expected to make a full recovery by the end of this year or early 2022.

"As we enter the peak summer travel season in the Northern Hemisphere, we know that many people want to enjoy their freedom to travel. But for that to happen safely and efficiently amid the COVID-19 crisis, a more targeted approach is needed. Most government policies today default to the closing of borders. After a year-and-a-half of COVID-19 there is sufficient data for governments to manage the risks of COVID-19 without blanket travel bans."

"We have, for example, strong indications from the US Centers for Disease Control and Prevention, the European Centre for Disease Control and Prevention, the Robert Koch Institute and others that vaccinated travelers pose very little risk to the local population. And data show that pre-departure testing largely removes the risk of unvaccinated travelers importing COVID. UK data confirm that about 98% of arriving passengers detained by universal quarantine orders left confinement with no signs of the disease."

"Last week we teamed-up with Airbus and Boeing to demonstrate potential methodologies to manage the risks of COVID-19 to keep populations safe while restarting global connectivity. Governments are naturally risk-averse, but successfully managing risk is aviations bread and butter. With indications that COVID-19 is becoming endemic, governments and industry must work together to rebuild global connectivity while managing the associated risks. Leadership by the G7 to move in this direction would be a major step forward. Safely restoring travel freedom and reconnecting countries will drive economic growth and job creation," said Walsh. 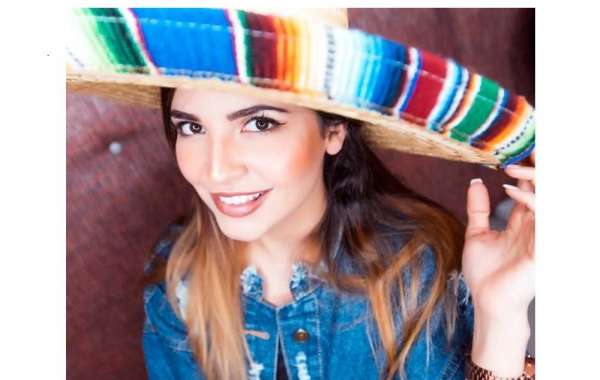 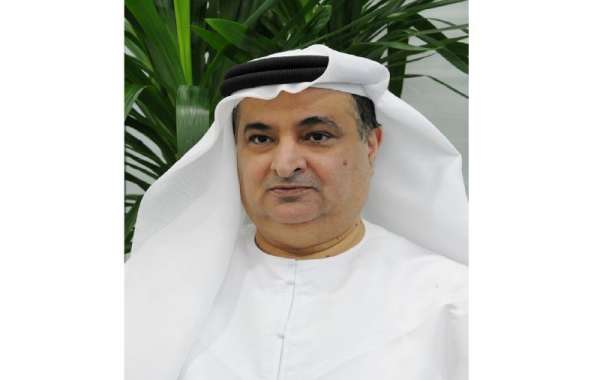 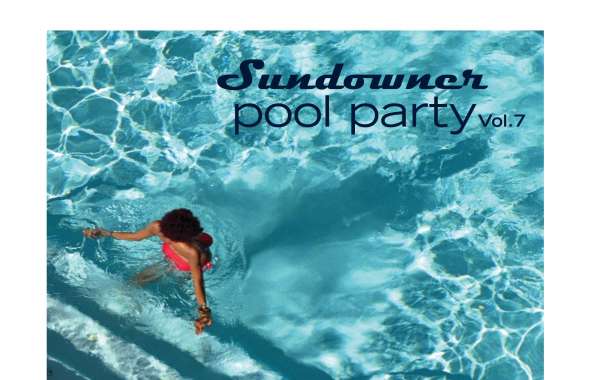 It’s back! Time for some fun in the sun at the Sundowner Pool Party