From Michelin starred restaurants to world-class spas and hotels, this European escape is a haven for all

Escape to nature this summer in Lausanne, where visitors can enjoy some of the finer things in life. Its breathtaking scenery of winding roads through the mountain valleys offers a natural escape from city life for a romantic break or a family adventure alike.

The region's captivating lakes are a stunning backdrop to the offerings around the region, which include some of the worlds finest Michelin-starred restaurants and wellness retreats.

In addition to the natural panorama, there is much to do in the region, from walking holidays to exploring the region's history and culture, with the backdrop of some of the Alps'most dramatic peaks.

The Lavaux vineyard terraces, now listed as a UNESCO world heritage site, are among the regions natural wonders, in addition to the unforgettable Lake Geneva and the region's highest point, Glacier 3000.

The region hosts some of the country's finest hotels where luxury meets heritage, such as the world-renowned Hotel de Ville de Crissier and Beau-Rivage Palace, which both pay homage to the region's rich history and culture.

Other visitor favourites include the Lausanne Palace, Royal Savoy Hotel and Spa and the 12th century Chateau d'Ouchy.

Gastronomes will find an array of fine dining options to tempt them to the region, with several world-class, Michelin starred restaurants in some of the most magical locations. Topping the gastro-tour would be the three-star Restaurant de l'Hotel de Ville de Crissier, while two-star Anne-Sophie is not to be missed either.

For relaxation and wellbeing, the region is rich with some of the world's best spas set in the most luxurious of locations. Internationally renowned spas include Spa Cinq Mondes at Beau-Rivage Palace, CBE Concept Spa du Lausanne Palace and Spa du Royal Savoy, all offering unforgettable escapes.

Medical tourism has boomed in the Alpine region, with some of the world's best clinics and professionals from around the world. From Hirslanden Clinique Bois-cerf to Clinique Montchoisi, the region has become a hub for global health. From the cutting-edge medical technology to the perfect surroundings for a fast recovery, the region has much to offer its patients.

But it is not only relaxation which visitors can find in the region. Activities and culture abound with offerings such as lake cruises, heli-tours and a raft of museums and historical sites to entice guests. Chteau de Chillon is just one of the stunning castles guests can visit in the region, while the Olympic Museum is a firm favourite with sports fans.

Offering year-round snow, active travel lovers can walk on the only suspension bridge in the world that connects two mountain peaks at Glacier 3000, while water sports, cycling and an array of thrill-seeking activities await those who prefer the warmer climes.

Whether road-tripping by car around the region or hopping on the Montreux Oberland Bernois Railway, getting around the expansive area is simple.

About the Canton of Vaud, Switzerland

Located in the southwestern part of Switzerland in its French-speaking region between Lake Geneva and Lake Neuchtel, the Canton of Vaud is a dream vacation destination. The region is served by Geneva international airport, which is a short 40-minute train ride away from Lausanne. The region boasts a strong infrastructure including luxurious and affordable accommodation and well-connected transportation system. The Canton of Vaud features beautiful towns such as Lausanne, the Olympic Capital and Montreux Riviera, all steeped in centuries of history and culture. The region has influenced and inspired many artists over the years from Lord Byron and Audrey Hepburn to Charlie Chaplin, David Bowie and Freddie Mercury. Canton de Vaud is best known for its art of living, local and internationally renowned events, outdoor sports activities, world class gastronomy, traditions and culture.

For more news about the canton of Vaud, visit thehttps://www.region-du-leman.ch/en/Z5192/media-corner 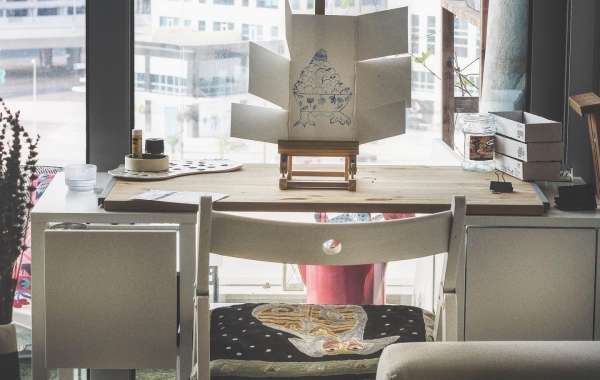 Fill Your Day with Colour and #StayHomewithJumeirah 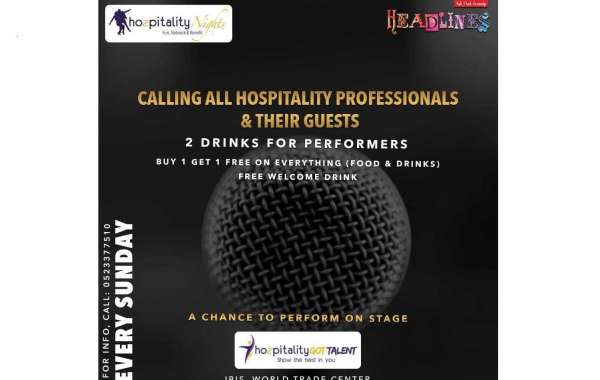 Hozpitality Nights Launches at Headlines Cafe in Dubai every Sunday 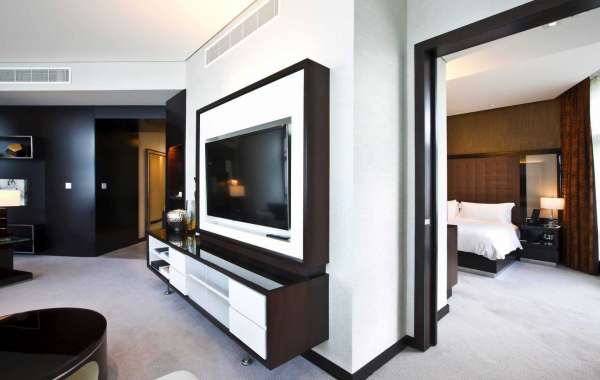