Fakhri Hindiyeh brings over 15 years of progressive experience in managing 5-star hotels and driving sales and operations across diverse markets.

Swiss-Belhotel International has announced the appointment of Fakhri Hindiyeh as the General Manager for Grand Swiss-Belhotel Waterfront Seef. A passionate leader with over 15 years of progressive experience in managing 5-star hotels and driving sales and operations across diverse markets, Fakhri has a proven track record in the industry. Committed to bringing out the best in his team, he attributes mentoring as evidently the key to achieving the goals.

During his tenure as the General Manager, Fakhri completed the year 2017 strong and was awarded as one of the Top GMs who made it to the prestigious "Ten Club" Award of an International Hotel Group for IMEA. An achievement that was given to few leaders who have achieved 10/10 in all the hotels metrics. Further awards he has received among many others include a Royalties Award and Recognition.

Laurent A. Voivenel, Senior Vice President Operationsand Development, EMEAand India; Senior Vice President Group Human Resourcesand Talent Development, Swiss-Belhotel International, stated, "We are delighted to welcome Fakhri to our group and believe he will play an instrumental role in bringing our unique brand image to life and prominence. His extensive experience in the industry and in-depth understanding of the GCC marketing will prove to be extremely valuable in delivering memorable guest experiences at the Grand Swiss-Belhotel Waterfront Seef."

Fakhri has worked with several International chains of Hotels such as the Forte, Le Meridien, Banyan Tree, and most recently, IHG. 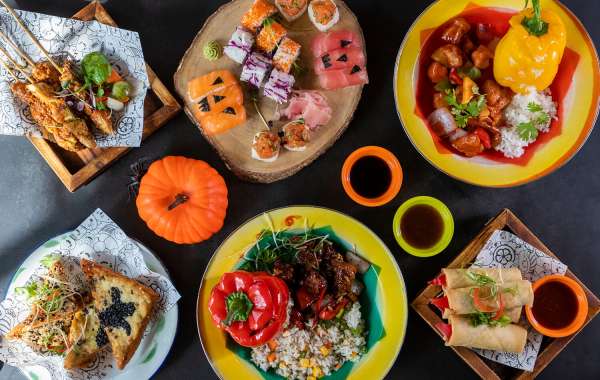 Wok on Down to Mr Miyagi’s this Halloween

Dubai-based Carrier Grows its Network to more than 80 Destinations 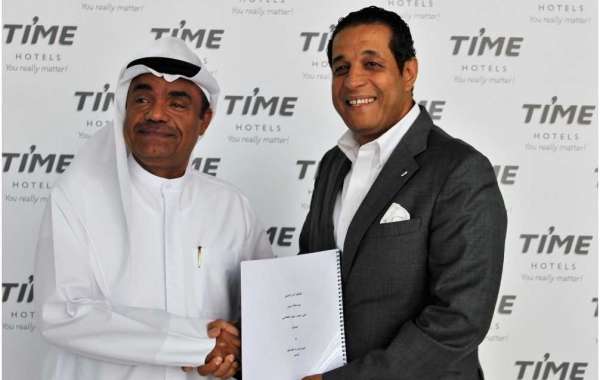