Claridge's, London's legendary Art Deco hotelannounced that mixologist Nathan McCarley-O'Neill has been appointed Director of Mixology. This news comes at an exciting time as Claridge's announces that it will publish its first Cocktail Book with Octopus imprint Mitchell Beazley on October 14th, 2021.

Nathan joins Claridge's with over 15 years of hospitality experience, having worked in some of the world's best bars and institutions earning the titles of'World's Most Experimental Bartender'and 'Bartender of the Year'along the way. Most recently, Nathan was the Bar Director for the James Beard award-winning NoMad hotels.In his new role as Claridge's Director of Mixology, Nathan will work closely with the teams at Claridge's Bar, The Fumoir and Davies and Brook bringing his award-winning global experience to ensure they continue to be considered as three of London's best bars. He will also oversee the opening of Claridge's newest bar - The Painters Room - which is set to open in summer 2021 and since his arrival has been working with Claridge's Bars Manager Denis Broci on Claridge's: The Cocktail Book.Claridge's: The Cocktail Bookwill include classic cocktails, original creations and modern libations through the years at Claridge's the celebrated setting for drinks with the great, the good and the bright young things of every generation since 1856. 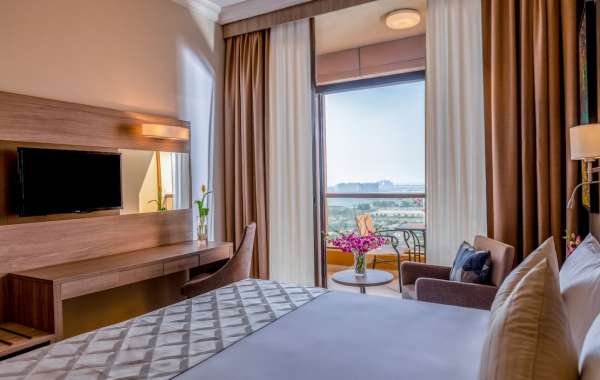 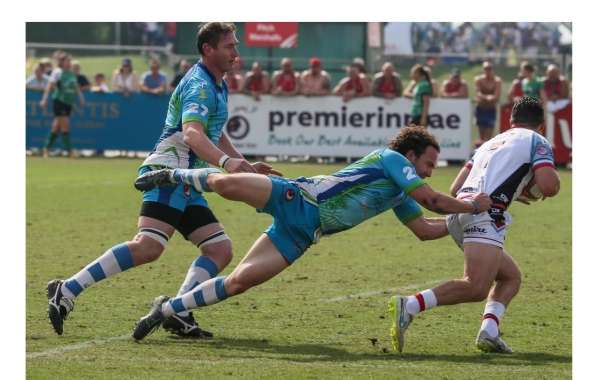 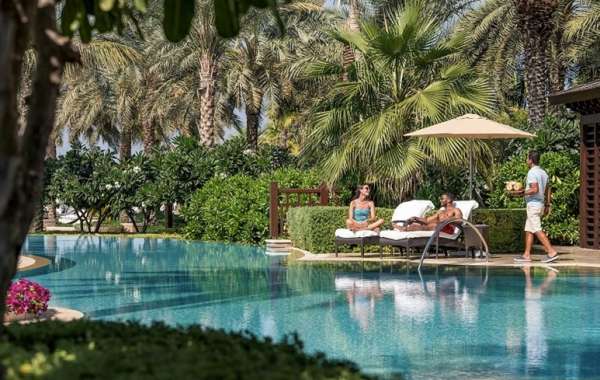 Unlock the City's Secret with Four Seasons Hotels in Dubai