Carnival season will look different this year for many Caribbeanislands. First Lap: Keeping the Carnival Alive provides viewers with an early taste of carnival, following on the heels of the Trinidad Carnival virtual event.

As the first show in the digital series, First Lap: Keeping the Carnival Alive will give viewers an all-access pass to the many elements of the Toronto Caribbean Carnival, featuring dynamite costume display, enchanting steelpan, music and the showcasing of calypso and reggae music.

"As Canada's celebration of Caribbean Culture, we want to ensure that we keep the spirit of the festival alive. This event is about celebrating freedom and diversity, while reminiscing together from the safety and comfort of home. The Festival Management Committee has reimagined the Toronto Carnival vibe, and is delivering it digitally to the world," remarked Joe Halstead of The Toronto Caribbean Carnival.

The Toronto Caribbean Carnival, formerly known as "Caribana" was established in 1967 as part of Canada's 100th Anniversary celebrations by Caribbean immigrants as a cultural gift to Canada.

The Toronto Caribbean Carnival is produced by the Festival Management Committee showcasing the best in Caribbean arts, it is known as the largest cultural festival of its kind in North America.

The Caribbean Canadian community that inspires and gives life to the Toronto Caribbean Carnival Festival is comprised of Canadians with heritage taken from Barbados, Bahamas, Guyana, Grenada, Jamaica, Haiti, Saint Lucia, St. Vincent and the Grenadines, Trinidad and Tobago, and the other countries of the Caribbean. 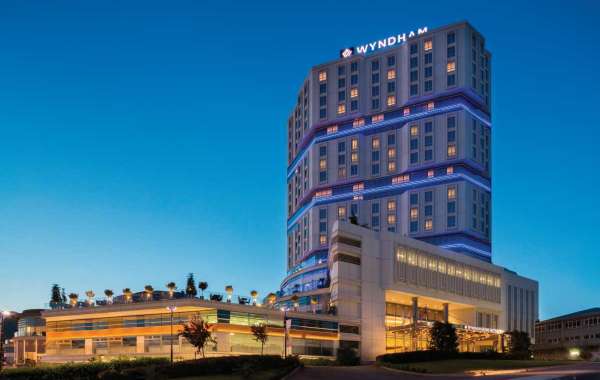 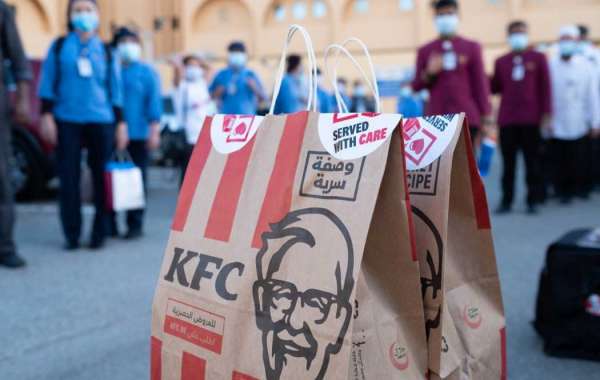