Wayne Milgate brings 20 years of experience in luxury hotels and resorts around the world.

Velaa Private Island, one of the most exclusive private island resorts in the world, is pleased to announce the appointment of Wayne Milgate as its new General Manager to oversee daily operations and manage all aspects of the guest experience. Having started his career as an assistant manager at five-star Gold Coast International Hotel, Australia, Wayne has acquired a wealth of experience, with his career spanning two decades in luxury hotels and resorts around the world.

Prior to joining Velaa Private Island, Wayne served as Chief Executive Officer (CEO) for Iniala Hotels and Resorts as well as General Manager at Iniala Beach House for six years, in which time he developed an emerging brand into a successful boutique hospitality group and launched new hotels, resorts and restaurants across Asia and Europe. He also brings a wealth of luxury private island experience having served as General Manager to North Island, Seychelles in 2013 before a six-year tenure at Vomo Island, Fiji.

Born and bred in Australia, Wayne will join the Velaa Private Island executive team on 22 March where hell establish his new base in the Maldives. Wayne's hobbies include swimming, tennis and golf so it won't take long to feel at home on Velaa Private Island. Dedication, purpose and innovation are values he follows both in his professional and personal life.

"It is an honour to join the esteemed team atVelaaPrivate Island, world renowned for its refined island offering and exclusivity.Velaa'sdistinctive features and unparalleled positioning provided a unique opportunity toadapt and reinvigorate the guest experience in order to successfully navigate achallenging year. I am confident we'llcontinue topave the way for a new era of luxury travel atVelaa,"comments WayneMilgate.

With its name derived from the generations of sea turtles that flock there to nest and hatch, Velaa Private Island captures the hearts of all who visit the tropical constellation of islands that form Noonu Atoll in the Maldives. An intimate and contemporary haven, 45-minute seaplane journey from Mal or 6 minutes from Maafaru International Airport for arrivals by private jet, Velaa Private Island features 47 luxurious villas. Of all the luxuries that the island has to offer, its privacy is its greatest asset, making it the perfect choice for those looking for complete solitude.

Nestled within the constellation of islands that form the Noonu Atoll in Maldives, Velaa Private Island takes exclusivity to the next level with facilities and service that go beyond traditional resorts. Designed by award-winning Czech architect Petr Kolar as an elegant fusion of Maldivian culture with contemporary luxury, intimate with Maldivian nuances.

Velaa Private Island is the realisation of a dream to create a beyond luxury exclusive boutique hideaway in the Maldives. Velaa means "Turtle" in the local language named after generations of sea turtles that flock there to nest and hatch. From a broader birds eye view which greets arrivals by seaplane, the island's exclusive over-water villas are also constructed to resemble the head of a turtle, with the island forming the body.

The resort comprises 47 private villas, houses and exclusive residences. While 18 of the 47 are built over water, the Romantic Pool Residence can only be reached by boat, allowing even more privacy and exclusivity. 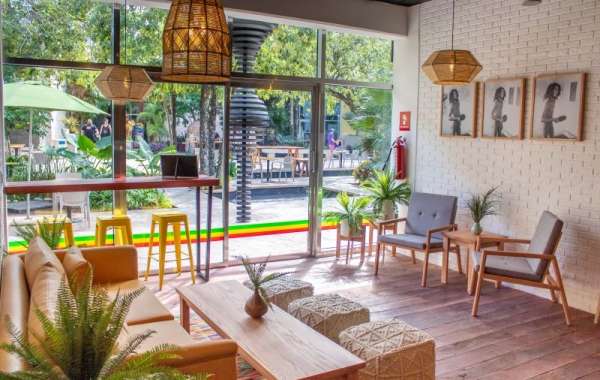 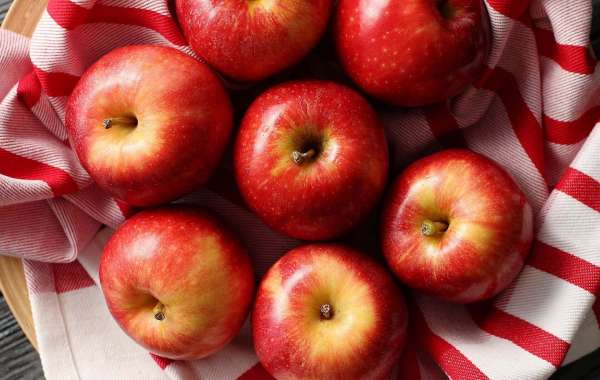 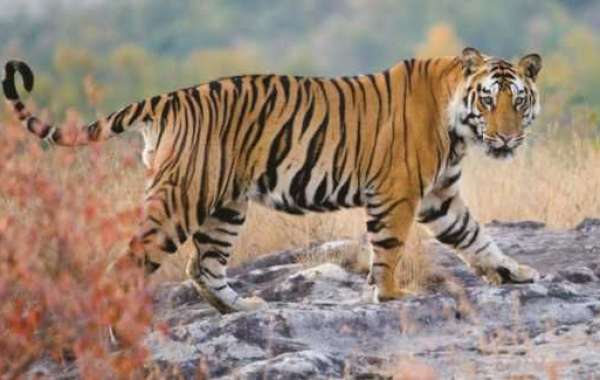