Guido De Wilde to retire from the company at the end of June.

Dubai, March 10, 2021: Marriott International today announced that after 35 incredible years with the company, Guido De Wilde, Chief Operating Officer for the Middle East has decided to retire from the company at the end of June.

Satya Anand, President EMEA, Marriott International said, "Guido has delivered so much over the past three decades he's been instrumental in growing the Middle East region, but more importantly, has been responsible for the career development of so many associates across the globe. I can't thank him enough for his dedication, drive, and commitment to Marriott International."

De Wilde has had a fantastic career in the hospitality business. He started with ITT Sheraton in 1983 and has since held various management positions in Bahrain, Morocco, Germany, Belgium and Portugal. Guido was the Area Manager for Starwood in Portugal and General Manager of the prestigious Pine Cliffs Resorts which operates under the Luxury Collection brand, before moving to the Middle East with Starwood in January 2006 where he held the position of Senior Vice President, Regional Director.

De Wilde joined Marriott at the time of the Starwood acquisition in September 2016 as Chief Operating Officer for the Middle East. He played a pivotal role during the integration and has had responsibility for over 146 hotels across 10 countries.

Anand concluded, "There is no doubt that I will miss having Guido as part of my leadership team and the support and counsel he has provided me. However, I am excited for him as he steps into the next chapter of his life."

The company aims to announce De Wilde's replacement in the coming weeks.

Marriott International, Inc. (NASDAQ: MAR) is based in Bethesda, Maryland, USA, and encompasses a portfolio of more than 7,500 properties under 30 leading brands spanning 132 countries and territories. Marriott operates and franchises hotels and licenses vacation ownership resorts all around the world. The company offers Marriott Bonvoy, its highly-awarded travel program. For more information, please visit our website atwww.marriott.com, and for the latest company news, visitwww.marriottnewscenter.com. In addition, connect with us onFacebookand @MarriottIntl onTwitterandInstagram. 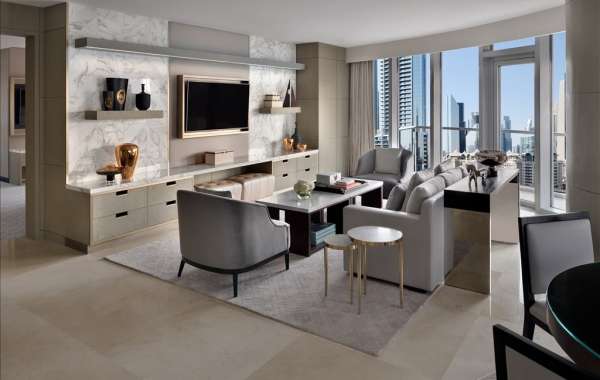 New Executive Hires at The Resorts & Residences by CuisinArt 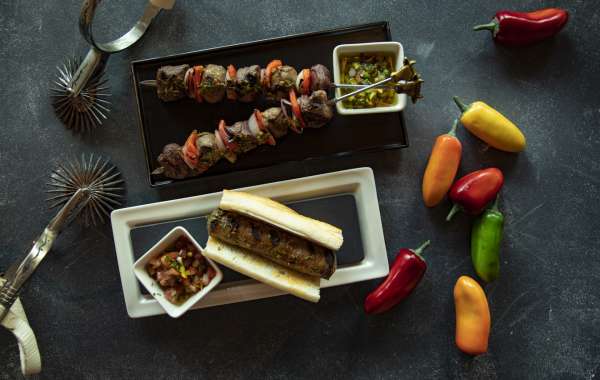