Dubai, 8th March 2021: Already proving to be a culinary sensation, Portuguese Chef Ricardo Goncalves brings his unique energy and gastronomic flair to the exhilarating kitchen of Bistrot Bagatelle. Chef Ricardo has garnered 12 years of experience working in Portugal, France and the UAE, with his sights now set on Bagatelle where he will be responsible of a brigade of 18.

Chef Ricardo's love for cooking began at an early age, dating back to when hed help his grandma in her kitchen in Portugal. At 16, he took a summer job at one of the busiest restaurants in his hometown. Enthralled by the environment of a bustling kitchen and quickly developing a love for fresh produce, Chef Ricardo then moved to France where he lived and worked for three years. During that time, he graduated from Montpellier Culinary School and undertook an internship in the kitchen of Chef Pierre Auge at the famous La Maison de Petit Pierre.

In search of new pastures after holding several roles in fine-dining French restaurants, Chef Ricardo joined the Dubai culinary scene with Cocktail Kitchen in 2016. He oversaw and managed the kitchen during the restaurants transition to Axe House. Chef Ricardo created a menu that paid homage to British classics from Londons foodie hotspots such as Shoreditch and Borough Market.

From Axe House, Chef Ricardo moved to Zabeel House in the Greens by Jumeirah followed by a short spell at La Carnita in the Dubai Marina. Yet the Chef couldn't resist his French culinary roots, and found himself "back home" by joining Bistrot Bagatelle. 18 months later and promotion to Head Chef, Chef Ricardo can be found producing his favourite creations such as Crudo de Sriole la Truffe Noire and Linguini au Homard Epicewith his fine team of chefs, serving the discerning diners of Bagatelle.

Having cultivated an environment that demonstrates their dedication to superior service, strategic operations and an unparalleled ambiance for patrons while continuing to provide luxurious and unique experiences,Labaand Clemente have extended the Bagatelle family to include locations in Los Angeles, St Bath, and Sao Paulo, including Maison Bagatelle Dubai and Bagatelle Beach in St Tropez.

BistrotBagatelle Dubai boasts a strong focus on fresh, clean flavours and ingredients as the center of the concept, with French classics enlivened with innovativeflavourcombinations and a lighter approach to dining. The restaurant serves a relaxed, classic South of France inspired, New York infused dining concept with a variety of signature dishes, with a unique spin on French classics, signature cocktails and an impressive wine list. The ambience is reminiscent of a Provenal Brasserie, while the dcor and architectureisreminiscent of an old Parisian apartment. Subtle details like intricatemouldings, coffered ceilings, deep Art Nouveau mantels and delicate lighting add femininity to the space making it all the more welcoming. 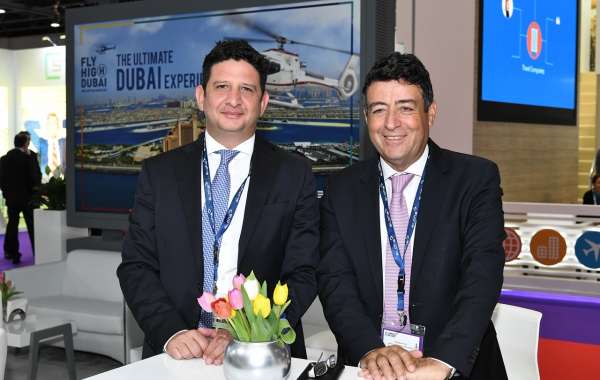 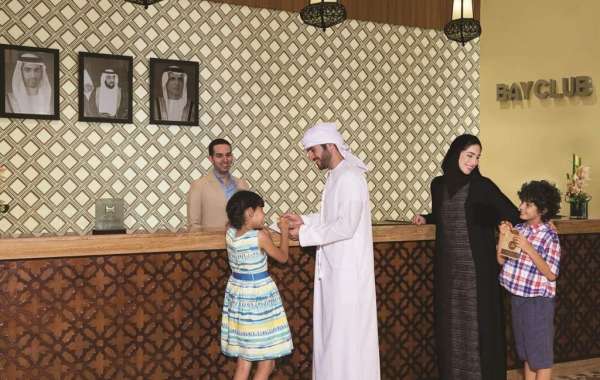