United Arab Emirates, February 2021. Barcel Hotel Group, the leading international hotel chain, has appointed Jos Canals as the new Managing Director for the Middle East and Asia. With an extensive tenure and hospitality knowledge, Jos Canals was already responsible for the Mediterranean and north Africa regions and will now spearhead the expansion of the Spanish groups presence in the Middle East, East Africa and Asia.

We are seeing that Barcel Hotel Group is being widely welcomed along with its four brands thanks to the groups values, its flexible and personalized approach to the goals it sets, said Canals.

Barcel Hotel Group brings a legacy of 90 years of expertise in the hospitality industry, currently operating 262 hotels in 22 countries worldwide. The group recently celebrated the opening of a new 4* property in Dubai. Guests were welcomed in to a unique and perfect blend between Spanish hospitality and Arabic heritage during the opening of Occidental Al Jaddaf two weeks ago.

We continue to grow in the UAE and we are adapting our strategy to suit the unique needs of the local residents as well as international business and leisure travellers. There is a strong demand for Barcel in the Middle East and a desire for the distinctive design, prime locations and all-around top-quality service that we are known for worldwide added Jos Canals.

Barcel Hotel Group is at the forefront of the hospitality sector in the Middle East. As a group we acknowledge there is potential for growth in the leisure segment and we believe that Jos Canals, with his extensive skillset and extensive know-how, will be the right person to spearhead this growth, said Ral Gonzlez, CEO EMEA Barcel Hotel Group.

Furthermore, 2021 will also see the launch of 5 hotels and 720 keys in the Indian Ocean. Barcel Hotel Group will be opening 2 resorts in Sri Lanka -Occidental Paradise Dambulla 4* in June and Occidental Eden Beruwala 4*in October- plus two hotels in the Maldives and one resort in Bali (Indonesia) before the end of 2021.

Barcel Hotel Group is the hotel division of the Barcel Group, which is the 29th largest hotel chain in the world. It currently operates more than 250 leisure and city hotels with 4 and 5 stars, and over 57,000 rooms in 22 countries worldwide, all marketed under four brands: Royal Hideaway Luxury Hotels Resorts, Barcel Hotels Resorts, Occidental Hotels Resorts and Allegro Hotels. 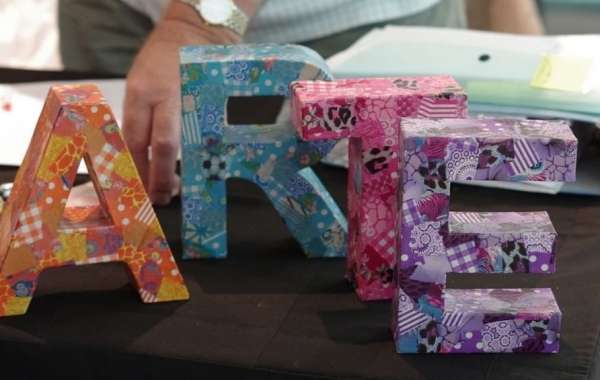 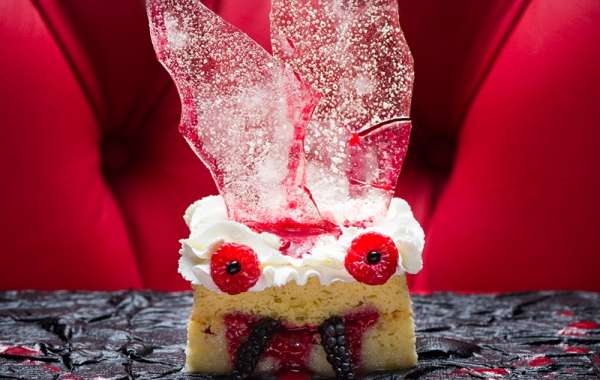 Get Your Spook On with Burger & Lobster’s Halloween Offer 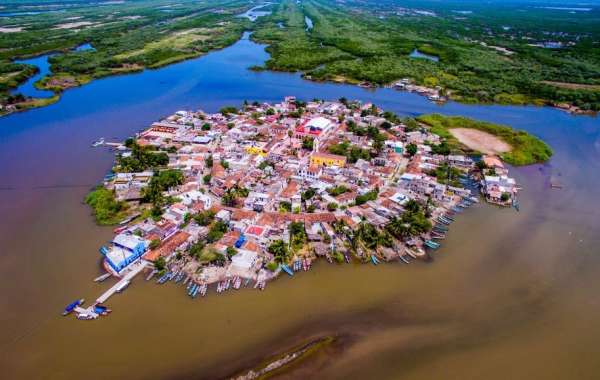 Riviera Nayarit: Next Hot Spot for Females Traveling Solo or in Groups 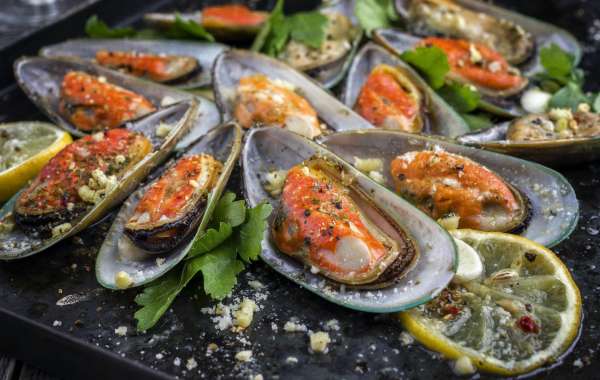