Most recently working at Intersect By Lexus, Halil's expertise stretches far beyond just good service and smooth operations. Born in Turkey and raised in The Netherlands, Halil was exposed to fine dining from a very young age. He has several years' worth of experience, in both Michelin-star restaurants around the world and as an award-winning sommelier.

In his new role, Halil will be responsible for the hotels' FB operations including its all-day dining restaurant Accents Restaurant Terrace, the signature gin bar Ginter as well as the pool bar - Urban Lounge.

One of the main objectives in his new role will be to re-enforce the hotel as a renowned culinary and lifestyle destination.

Halil has a passion for sharing his knowledge and has made a conscious effort to give masterclasses, workshops and motivational speeches to several audiences. Awards include the most talented sommelier NGS Dutch Sommelier Gild in 2003 and 2005, he has also been recognized as Highly Commended for the Sommelier of the Year Award by Middle East Caterer Awards to name a few.

Another notch in his belt is his published work not only has Halil been a columnist for the Dutch version of ELLE food, but he also published his own book: Halil Asar: Road Trip West-Europe.

About InterContinental Dubai Marina: THE DEFINITION OF DESIGN, CREATIVITY AND STYLE IN DUBAI MARINA

Nestled in the heart of Dubai Marina with unparalleled views across the waterfront, InterContinental Dubai Marina is the place to see and be seen at. It places you minutes from the Jumeirah Beach and the Dubai Tram connects you to the city's many shopping and entertainment precincts. A Michelin-starred chef and expert sommeliers attract discerning diners to our award-winning restaurants bars. Featuring versatile Meeting Venues, Fitness Centre, Spa Pool, the hotel is a destination for business and pleasure. For more information visit www.icdubaimarina.com www.intercontinentaldubaimarina.com 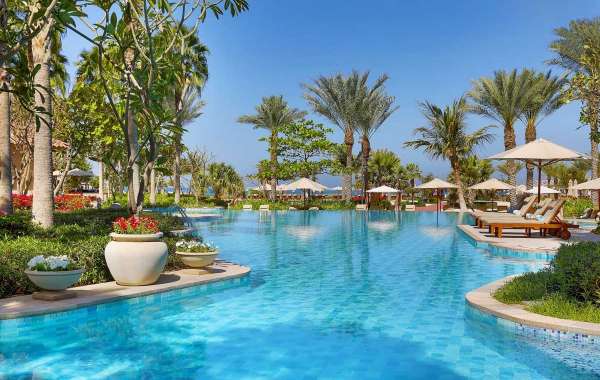 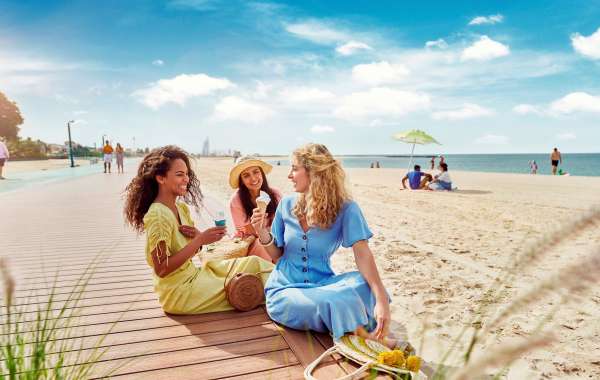 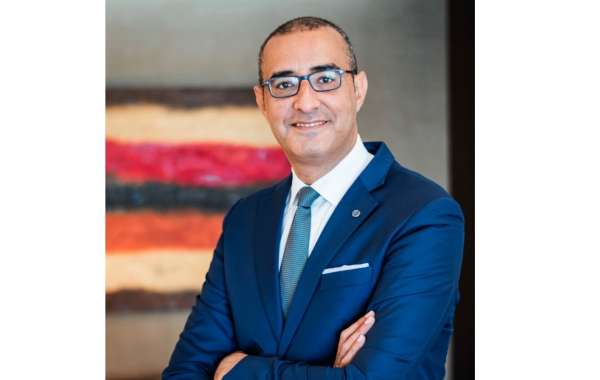