Dubai is just getting started, Dubai Shopping Festival is back in the season, and travel and food displays like Gulfood, Arabian Travel Market, and The Hotel Show are back.

Businesses in the Middle East can now hope to thrive again as the borders with Qatar is now open. Despite the fact that exchange wasn't hampered in most recent three years yet the availability to open boundaries is sending a note of development in the impending year. The Trade and Travel industry can now be able envision the ascent in tourists from the GCC countries and lower costs. Numerous GCC residents accessed roads for events and holidays previously and we ideally will see a bounce during Eid Holidays this year. The pandemic has enforced shutting down the airports and people are avoiding taking a flight. On that note, maybe GCC countries can fabricate their own travel bubble amidst pandemic and allow the travellers to access the shores of the Arabian Seas instead of boarding a plane.

The UAE will reopen all land, sea and airports with Qatar from Saturday, January 9. According to Arabian Business News, Gulf states expect to open their airspace to Qatar and resume trade with the natural-gas powerhouse within a week of the January 5 signing of an accord ending their rift, a senior UAE minister said Thursday. The agreement signed in Saudi Arabia at a summit of Gulf leaders has a note about ending measures within a week, Minister of State for Foreign Affairs Anwar Gargash said in a virtual media briefing, referring to the air and trade measures. Under the accord, four Arab states including the UAE agreed to fully restore ties with Qatar, ending a three-year dispute that divided the energy-producing region at a time of heightened tensions between the US and its Gulf allies and Iran.

Almost 18 million passengers passed through the Dubai Airports last year even as the world battled the Covid-19 pandemic and countries-imposed lockdowns and border closures to counter its spread. According to the latest figures released by the General Directorate of Residency and Foreigners Affairs (GDRFA), the emirate's airports facilitated the travel of 17.88 million passengers in 2020.

Dubai is just getting started, Dubai Shopping Festival is back in the season, and travel and food displays like Gulfood, Arabian Travel Market, and The Hotel Show are back in the diagrams. Firecrackers at Burj Khalifa alongside different areas in Dubai sent an unmistakable message that Covid or something else, Dubai is relentless. As the World Expo-2020 is quick drawing closer in October 2021, there is a promising end to current circumstances. 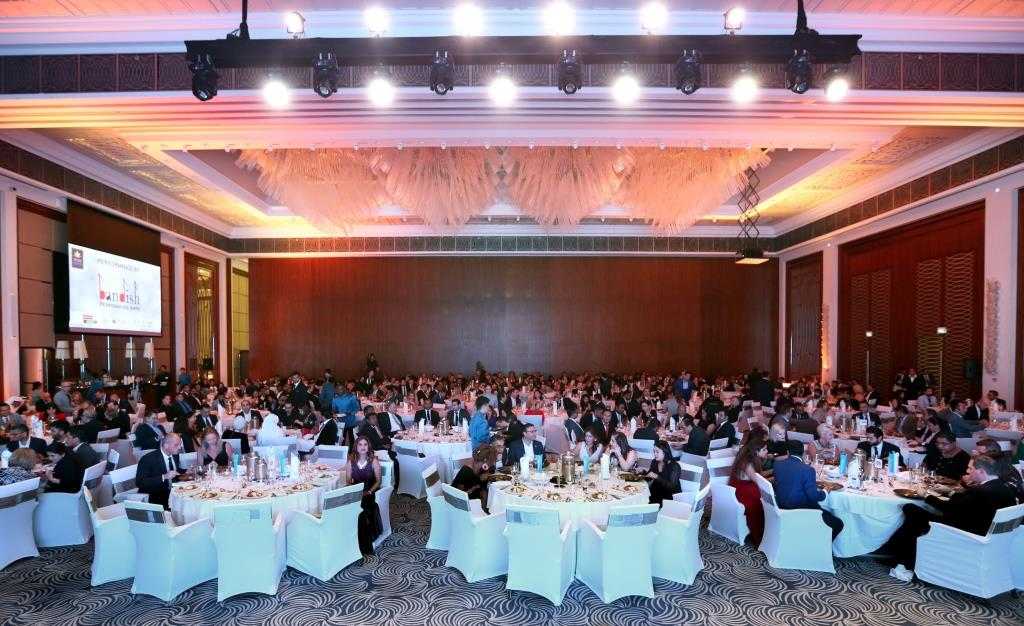 UAE has additionally begun administering Pfizer and Sinopharm inoculations to the occupants which are effectively open to the inhabitants. Residents of the same emirate will be provided the vaccination in their respective emirate and are required to carry their Emirates ID. Dubai is planning to inoculate 70% of its population with the COVID-19 vaccine produced by Pfizer and BioNTech by the end of 2021, in a campaign free of charge for citizens and residents, to reach the herd immunity in the nation, a health official said. 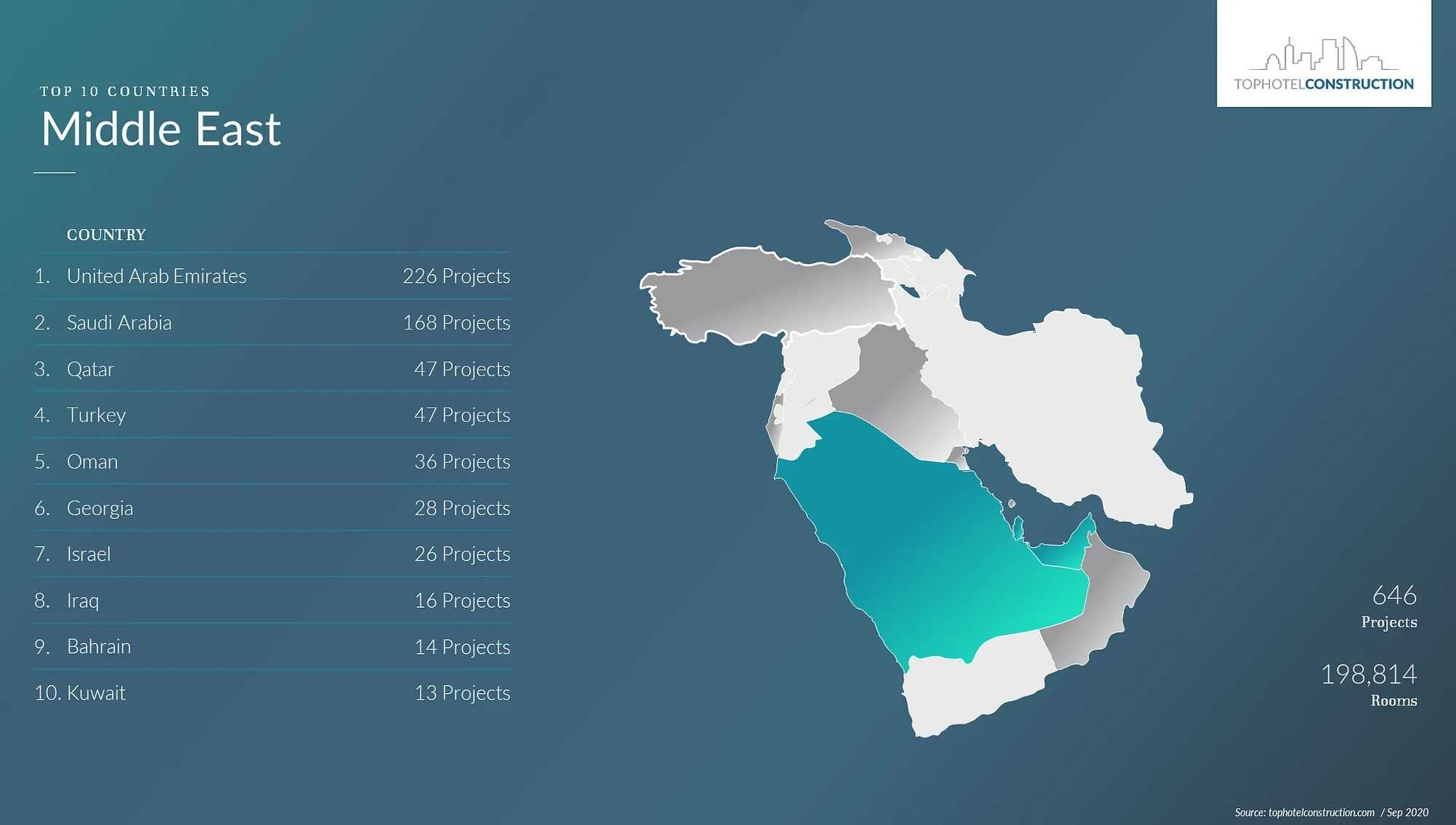 People are a social element, lockdowns may have kept individuals desiring for the love of movement and outings however once the crowd resistance is achieved, individuals will travel once more. The voyage lines will again swear on the life of seas, the flights will again shake the skies and the lodgings will again be loaded up with movement lovers. Despite the fact that the lodgings have encountered lower ADR and RevPAR, yet these two major occasions could make up for the shortfall made by the pandemic as the inhabitants are required to rise.

We can likewise accept the job market to thrive in the year 2021. UAE organizations are as of now recruiting individuals accessible in the nation as the new visas are not being provided to overseas candidates. This could change once the hazard of COVID-19 variant has passed and herd immunity is accomplished in the nation. The Government is making an excellent showing in containing the infection and holding organizations during these difficult stretches. Things are taking a gander right now and we could expect life in the UAE returning to normalcy before the finish of 2021. 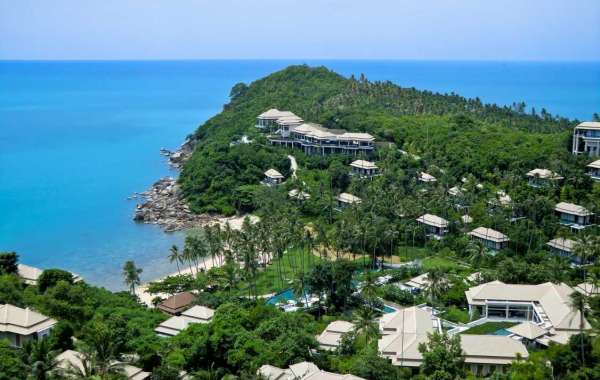 Checking in a Few Resorts in Asia Heighten the Hygiene 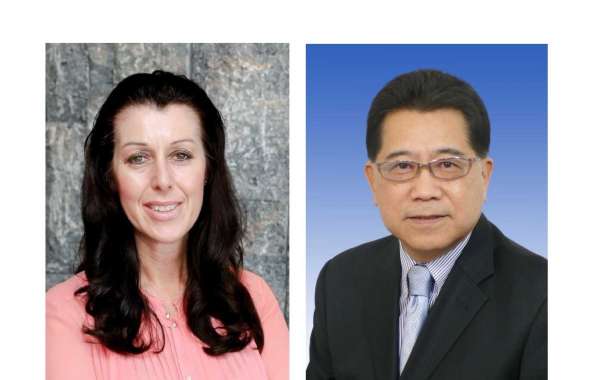 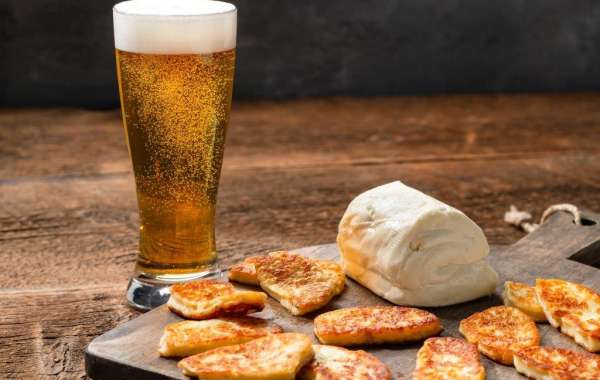 Restaurants must get creative about winning their customers back