Born and bred in nearby Nha Trang, Huong received a Certificate of Cooking from Nha Trang's Huong Duong Vocational Centre and started her career at Sheraton Nha Trang Hotel and Spa in 2012. She worked at Sheraton Seoul D Cube Hotel in South Korea, Aloft Al Ain in Abu Dhabi, JW Marriott Phu Quoc and Sun Aqua Iru Veli at the Maldives before joining Alma as a sous chef in September 2019.

Describing herself as "able to not only operate but thrive in a high-pressure and high-volume environment", she said a priority in her new role was to continue developing her leadership skills to help her kitchen staff develop and realise their full potential.

Francesco, who was born in Sassari, Italy, decided he wanted to be a chef at a young age when he started helping his grandmother and mother cook. He completed a six-year full-time hospitality course with the Professional Institute for Hotel and Tourism IPSAR Sassari before launching a career in 2007 that has seen him steadily climb the ladder at leading hotels and restaurants in Italy, the United Kingdom, Switzerland and Dubai.

He has worked for the likes of both Starwoods Hotel Cervo in Porto Cervo and Leading Hotel of the World Hotel La Perla in Corvara, both in his native Italy, as well as the Cavalli Club, Restaurant and Lounge in Dubai. He was chef de cuisine at Italian restaurant Armani Deli at Armani Hotel, housed in the world's tallest skyscraper Burj Khalifa, before his appointment at Alma as chef de cuisine at Alma in September 2019.

Francesco, who describes himself as "self-motivated, hands-on team player", said he wished to "keep learning and growing" in his new role, including learning everything required to oversee the culinary operation of the resort and support the entire F and B team.

Alma is a member of Preferred Hotelsand Resorts. To contact Alma or to make a booking, please visit www.alma-resort.com or email info@alma-resort.com 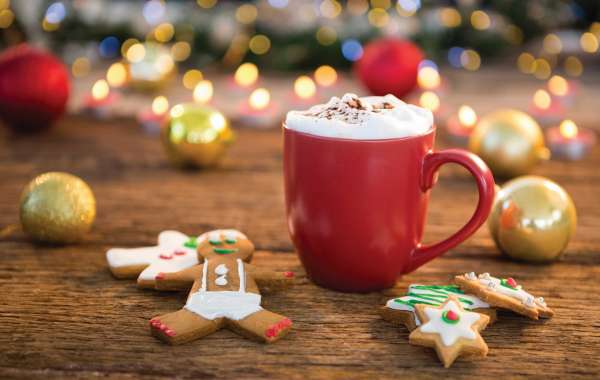 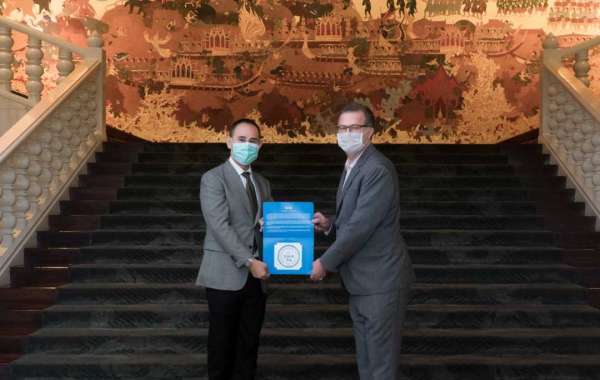 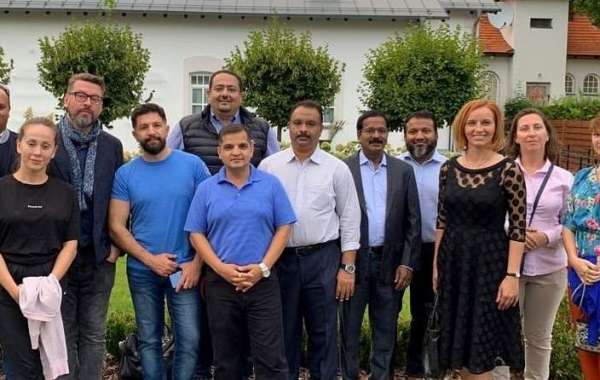 Apple Study Tour to Poland, a Learning on How Apples are Produced, Sorted and Tested Before they Come to the Market 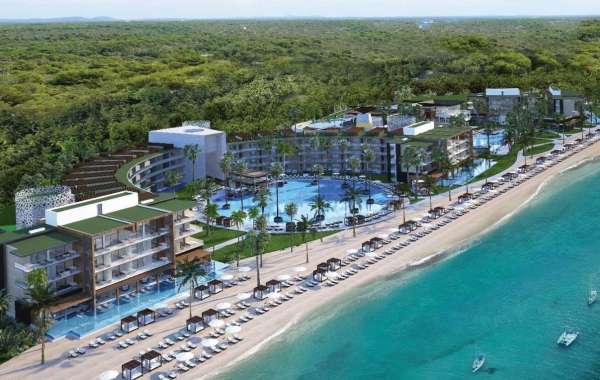