"Vincent has proven to be a modern leader that builds success through developing a strong team spirit and igniting employee creativity, engagement and motivation - we're thrilled to have him join the family", comments Naim Maadad, Chief Executiveand Founder, Gates Hospitality.

In a separate appointment, Joao Filipe Martins Garcia has filled the role as head chef. With 13 years experience under his belt, Joao has hit the ground running adding his creative flair to the menu, introducing over eight news dishes. Maadad continues, "We are thrilled to have Joao on board with us, bringing his inspired ideas for new and exciting dishes to showcase to our customers in the new year".

Luxurious Long-Stay Offers at the Dukes The Palm, a Royal Hideaway Hotel 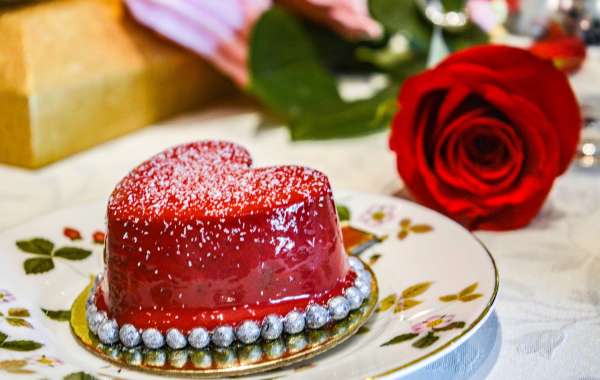 Share the Love and Celebrate Valentine’s Day at The Ritz-Carlton, Bahrain with Exceptional Offers and Experiences