The Special Edition menu launches across the UAE on 3rd January

Dubai, UAE, 29 December 2020: Veganuary is ON at The Coffee Club! Since 2014, Veganuary movement has inspired and encouraged more than one million people in 192 countries to try a vegan diet for the month of January and beyond.

This year, The Coffee Club is set to launch a special edition menu, featuring thirteen tasty vegan and plant-based dishes, including three vegan desserts that will make everyone's Veganuary journey enjoyable. Available at all 27 cafes across the UAE, the vegan menu selection runs across their existing breakfast, main course and dessert offering.

While we've heard the 'new year, new you'all before, there's never been a better time to take the vegan pledge and here's what's on the menu.

Whether you are looking to introduce vegan and plant-based food to your eating habits, committed to a New Year's wellness resolution or are adopting the flexitarian meals, The Coffee Club's new Vegan Menu is a must-try!

About The Coffee Club

Since opening its doors in Brisbane in 1989, The Coffee Club has become Australias largest home-grown caf group with more than 450 outlets throughout 11 countries. The Coffee Club lives by a simple mission and philosophy of providing Good Food, Great Service and Excellent Coffee. Answering the question "Where will I meet you?"The Coffee Club is well-known for its famous all-day dining menu and serves as a relaxed meeting place for its 40 million annual customers.

Liwa Minor is a joint venture between Al Nasser Holdings of UAE and Minor International of Thailand.

The Minor Food is one of Asia's largest casual dining and quick service restaurant companies that owns, operates and franchises over 10 F and B brands and more than 2,000+ outlets in 20 countries across the Asia Pacific. Brands include Burger King, The Pizza Company, The Coffee Club, Dairy Queen, Coffee Hit, Bread Talk, Swensen's, Sizzler, Thai Express Riverside and Benihana.

With the partnership, Liwa Minor opened the first of The Coffee Club cafes in January 2015. Since then, it has continued robust growth in the UAE and has plans to open more outlets in the Middle East in the next five years 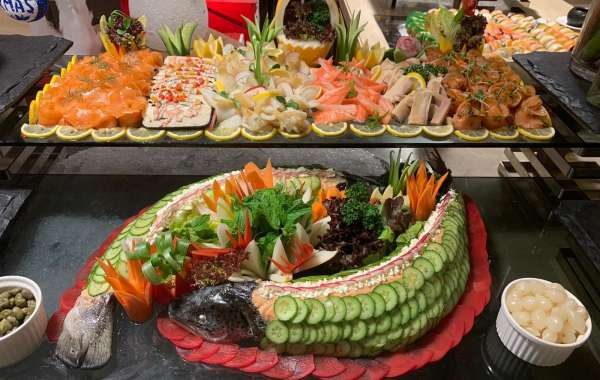 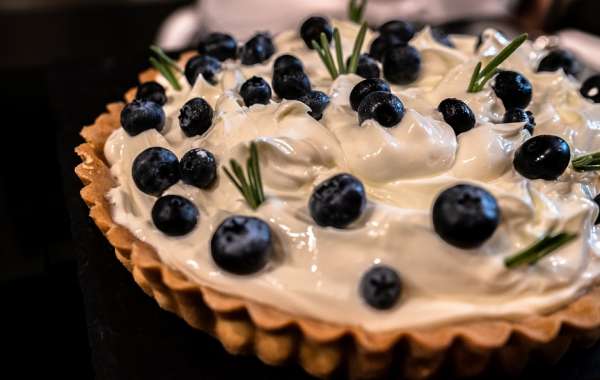 Bonnington Hotel, JLT Invites You to Elevate Your Weekend Plans with the Breakfast and Swim Package