Phil, a British national brings 19 years of hospitality experience to his new role in which he will oversee the operations of the Media City hotel, including its FandB outlets, outside catering, 12 meeting rooms and 246 keys, leading the culinary teams in all of the hotels dining venues, including Italian restraint Certo,MediaCity hangout ICON Bar andRooftop Tamanya Terrace.

Radisson Blu is an upper upscale hotel brand that delivers a positive and personalized service in stylish spaces. By paying close attention to small details that make a big difference, Radisson Blu inspires unforgettable experiences with every stay. Our hotels and resorts provide a full range of innovative products and services, delivering genuine and relevant guest experiences with a distinctive Yes I Can! attitude. Radisson Blu hotels can be found in major cities, key airport gateways and leisure destinations. Guests and professional business partners can enhance their experience with Radisson Blu by participating in Radisson Rewards, a global loyalty program offering exceptional benefits and rewards.

For reservations and more information, visitwww.radissonhotels.com/blu 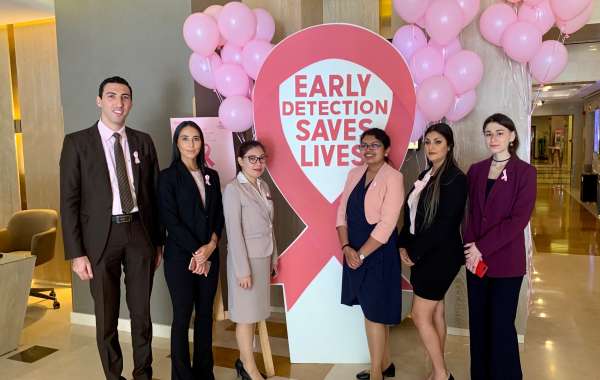 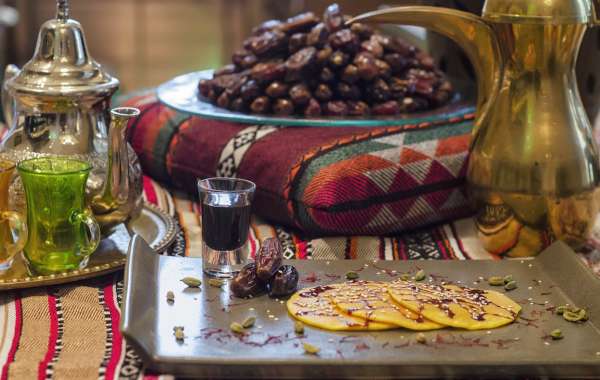 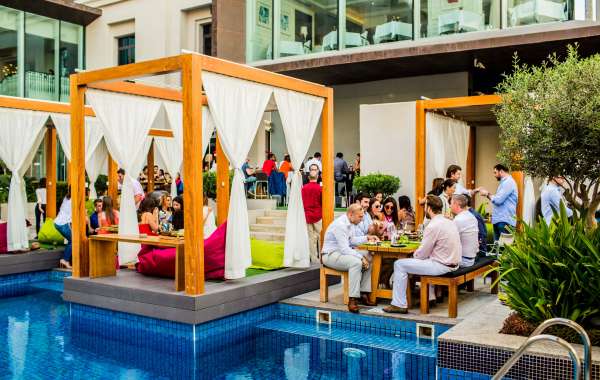 Re-emerging as a Global Leader through Ontario’s Heritage, Sport, Tourism and Culture Industries