Dubai, UAE 15 December 2020: Dubai has yet again captured the attention of the golfing world with high profile competitions like the DP World Tour Championship and 'Race to Dubai',the European Tour's season ending finales. Golf's very best players and rising stars convened in Dubai for one of the game's most prestigious prizes. As the Official Airline of the event, Emirates has been providing critical air transport links to support the players, organisers and the entire golfing community to safely resumeinternational sports action on the ground, andcater to themillions watching the broadcasted event around the world.

Dubai's public and private sector stakeholders, including Emirates, have partnered to put in place the frameworks to resume leisure and sporting events and ensure the safest possible environments for participants and fans alike, because nothing can replace the excitement of experiencing live sports, music and cultural events.

As a result, the DP World Tour Championship was the first attended international sporting event in Dubai, drawing in over 6,000 spectators. Over 40% of the event attendees came from outside of the UAE, the majority of whom chose to fly with Emirates to Dubai. The international attendance also demonstrates Dubai's continued appeal in attracting visitors for major sporting events, as well as its status as one of the world's most dynamic golf destinations. 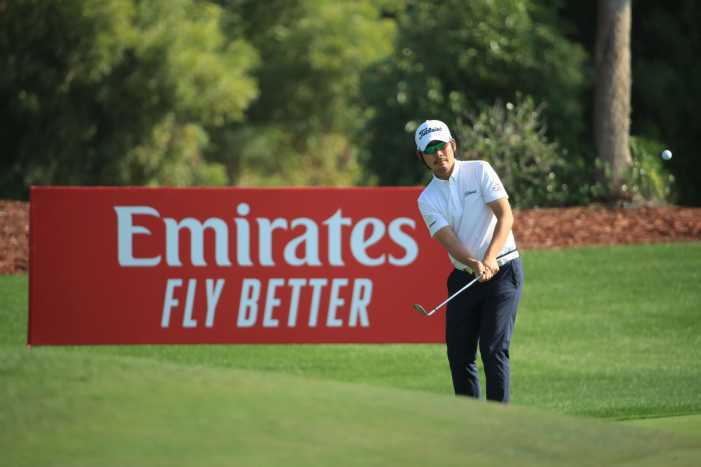 Additionally, Emirates carried over 500 European Tour players, caddies, event organisers, international sports and golf media, and others directly involved in the running of the golfing finale. The airline also transported sporting and other equipment as well as PPE items for the event. 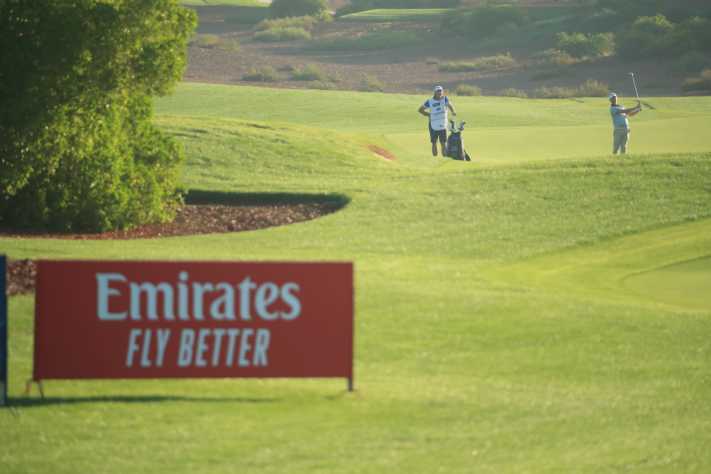 The airline continues to work on growing its hard-earned relationship with sports fans. Earlier this year, when many countries were under strict lockdown, Emirates joined hands with its sponsorship partners to engage with communities around the world through campaigns and initiatives that let people know they are not alone, providing information, motivation, inspiration, and entertainment. 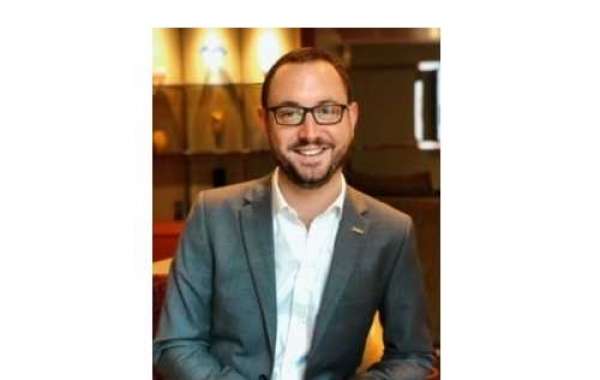 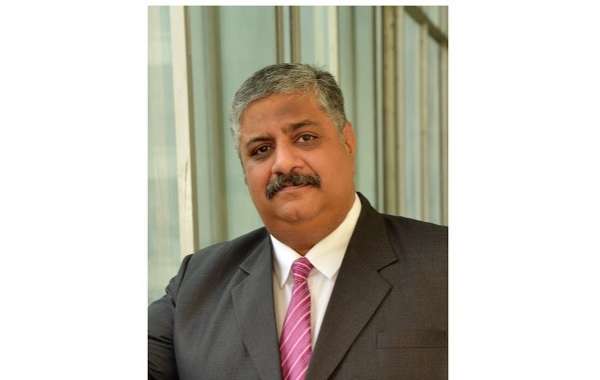 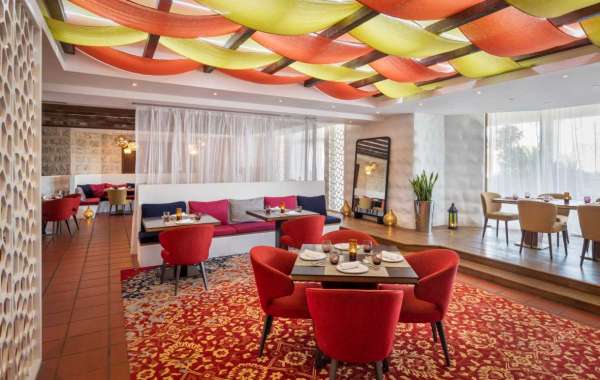 ‘Ellora by Vikas Khanna’ Opens at JA The Resort Dubai