'A Taste of Emirati Cuisine' from The Coffee Club

Dubai, UAE, 29 November 2020: Available until 31st December, popular eatery The Coffee Club has launched 'A Taste of Emirati Cuisine' at all outlets across the UAE. To celebrate the 49th UAE National Day, the limited-time menu reflects the flavours of the region, which, over the years has undergone many changes. The Emirati cuisine which originated in the early days of the United Arab Emirates, today consists of a combination between a Bedouin's diet, a fisherman's diet and farmers diet.

Created and developed by their culinary team, the four mains and two dessert dishes are a selection of traditional dishes:

An Emirati sweet and savoury breakfast with sweetened vermicelli flavoured with cardamon and saffron, topped with an egg omelette. 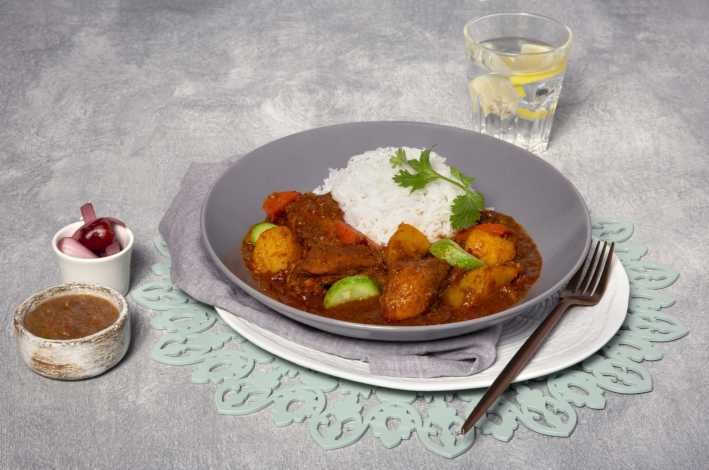 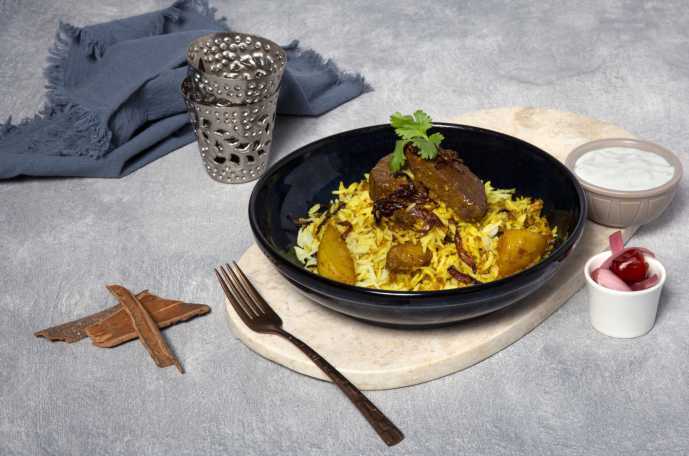 An Emirati delicacy with a modern twist of contrasting sweet and savoury flavours of creamy cheese in a toasted brioche, topped with sweet vermicelli, nuts and caramel sauce.

A traditional Emirati sweet made of small balls of fried dough, served with a honey orange sauce and roasted white sesame seeds.

"The majority of expats have been living in the UAE for several years and many are yet to savour the local Emirati delicacies that are rich in flavours so we have taken this opportunity to promote the local cuisine in conjunction with the 49th UAE National Day" says Ravi Chandran, CEO of Liwa Minor MENA.

About The Coffee Club

Since opening its doors in Brisbane in 1989, The Coffee Club has become Australias largest home-grown caf group with more than 450 outlets throughout 11 countries. The Coffee Club lives by a simple mission and philosophy of providing Good Food, Great Service and Excellent Coffee. Answering the question Where will I meet you? The Coffee Club is well-known for its famous all-day dining menu and serves as a relaxed meeting place for its 40 million annual customers.

The Minor Food is one of Asias largest casual dining and quick service restaurant companies that owns, operates and franchises over 10 FB brands and more than 2,000+ outlets in 20 countries across the Asia Pacific. Brands include Burger King, The Pizza Company, The Coffee Club, Dairy Queen, Coffee Hit, Bread Talk, Swensens, Sizzler, Thai Express Riverside and Benihana.

With the partnership, Liwa Minor opened the first of The Coffee Club cafs in January 2015. Since then, it has continued robust growth in the UAE and has plans to open more outlets in the Middle East in the next five years.

C Central Resort The Palm: A Ramadan to Remember 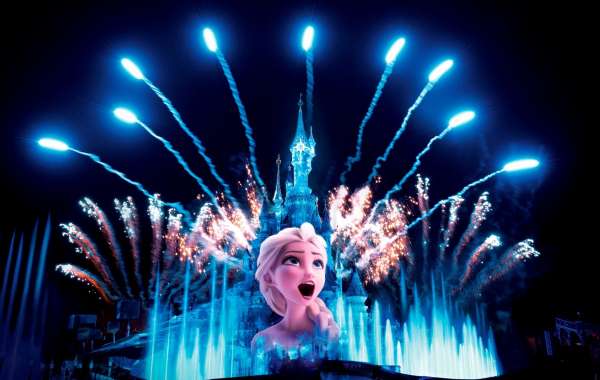 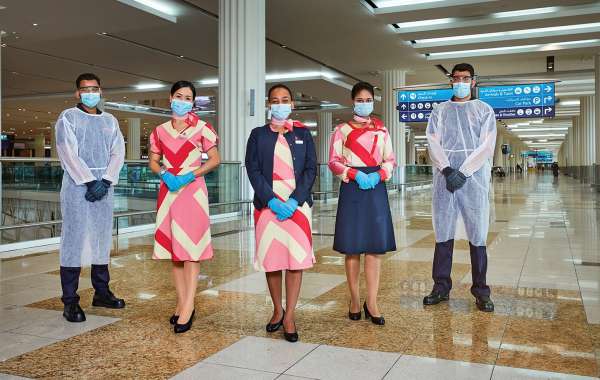 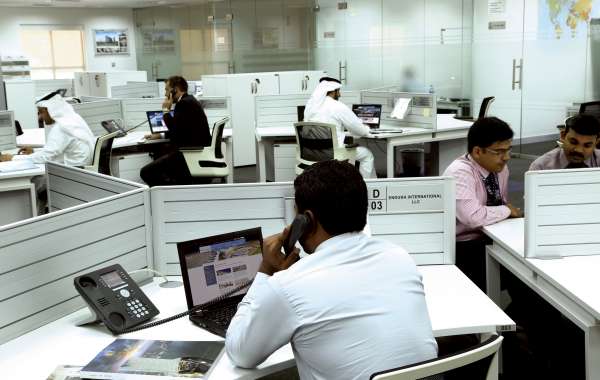