SINGAPORE (Nov. 24, 2020) Though the pandemic has rewritten the playbooks of hotel management groups worldwide and precipitated waves of downsizing all over, GHM is ramping up for the robust growth expected once the hospitality industry is back on its feet.

The 28-year-old hotel group has moved Ilkin Ilyaszade into place as vice president of operations and pre-opening services, overseeing the development of such up and coming properties as The Chedi Aquarius Koh Chang, Thailand and The Chedi Khorfakkan, United Arab Emirates.

Ilyaszade is a seasoned Asia hand, having opened 10 hotels and resorts across Asia and the Middle East for Banyan Tree and Pan Pacific over the past 15 years.

As resort manager, he led the Four Seasons Resort at Jimbaran Bay in Bali the brands flagship and largest operation with 700 employees. He spent eleven years with Banyan Tree, in the Maldives, Thailand, Sri Lanka and Singapore.

"Ilkin has amassed immeasurable experience in operational excellence, rooms, food and beverage, leadership and management," said GHM Chief Executive Officer Tommy Lai. "He'll be the pivot point on all of the new properties to emerge from our pipeline."

An Azerbaijani national, Ilyaszade obtained his MBA at the University of British Columbia.

From her base in Bangkok, Jin aims to build on GHM's established reputation as one of the industry's most sophisticated visual experiences. Her resume includes work on the likes of Banyan Tree, Jumeirah and Sheraton, and she's won acclaim for a number of dining venues.

For the past seven years, Jin has worked as an interior designer for Soho Hospitality in Bangkok. Her projects for Soho ranged from The Service 1921 Restaurantand Bar at Anantara in Chiang Mai to guest rooms and a lounge at a Movenpick Hotel on Phuket.

As social media re-routes the channels on how we consume stories, GHM has appointed Jackson Sim as the group's director of marketing with oversight on digital and branding initiatives.

Jackson worked in a similar capacity for Marriott International and for Singapore's Next Story Group. He spent seven years heading the cluster digital marketing team at the St. Regis, W and JW Marriott in Singapore, and he worked for several years as a feature writer at Cuisine Wine Asia, a trade publication based in Singapore.

Jackson earned a diploma in culinary arts at Taylor's University in Malaysia, and a master's degree in marketing from the University of Hertfordshire in the UK. He also completed a management development programme in Asian hospitality at Singapore's Nanyang Technological University.

Established in 1992, GHM (General Hotel Management Ltd.) is known for conceptualising, developing and operating an exclusive group of hotels and resorts. With an intimate portfolio and more projects in the pipeline, GHM prides itself in providing guests with an unrivalled lifestyle experience.

Each GHM property is an original. A symbiotic relationship between the hotel and the local culture enables GHM to provide guests with a genuine, close-up experience of the best each destination has to offer. The signature GHM style melds contemporary interpretations of Asian designs and distinctive local touches to create inspired, memorable spaces. 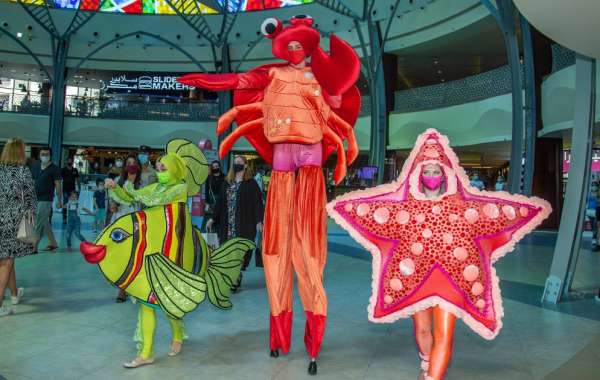 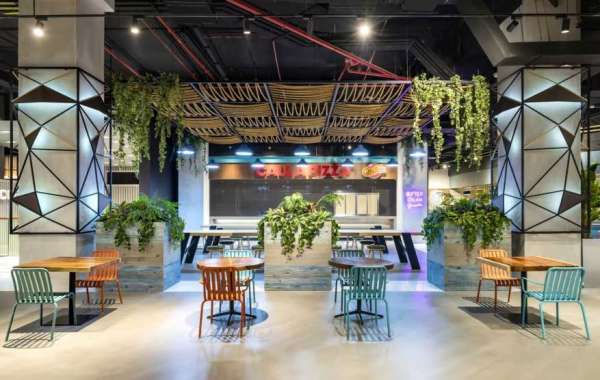 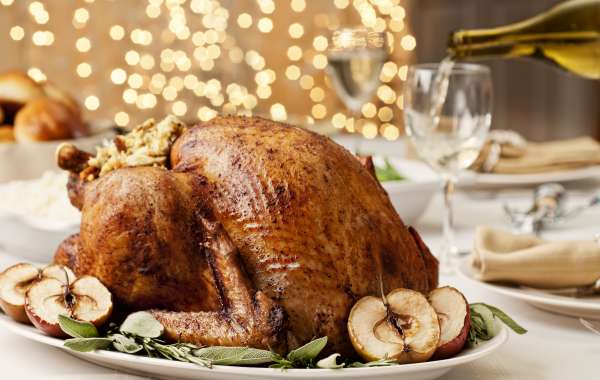 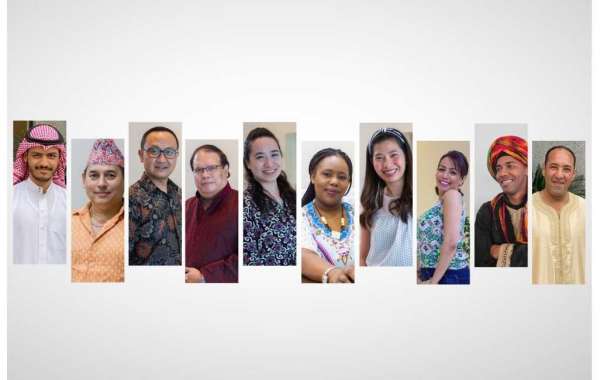