Courtyard by Marriott Penang welcomes General Manager, Subash Basrur to the Pearl of the Orient. Subash brings with him a wealth of experience in the luxury hotel industry, having managed hotels and resorts in Australia, China and Japan.

Subash started his hospitality career in the kitchen as a chef in Mumbai at the Taj Mahal Palace Hotel and has worked in several top culinary positions during his time with Starwood Hotels and Resorts across Australia and China in the early 90s. In 2007, he moved on to Japan as Executive Assistant Manager at Hilton Narita. China always had a special place in his heart, and he returned to Beijing to continue rising the ranks in several large hotels namely The Regent Beijing and The St Regis Beijing.

In 2011, he was posted for his first position as a General Manager at the Sheraton Haikou Resort. Three years later, Subash returned home to lead the team at the Palazzo Versace in Queensland and subsequently back again to China at the Sheraton Huizhou Beach Resort.

Looking at places to relocate attracted him to the island of Penang, known as Malaysia's Pearl of the Orient. Great food, easy access and all around a friendly city, he recently made Penang his permanent home. He now leads the team at Courtyard by Marriott Penang which is the first Courtyard in Malaysia.

"With the Restricted Movement Control Order in place, we definitely see domestic travels thriving and we hope the newly opened Courtyard by Marriott Penang can be your home away from home in the beautiful island of Penang", commented Subash. 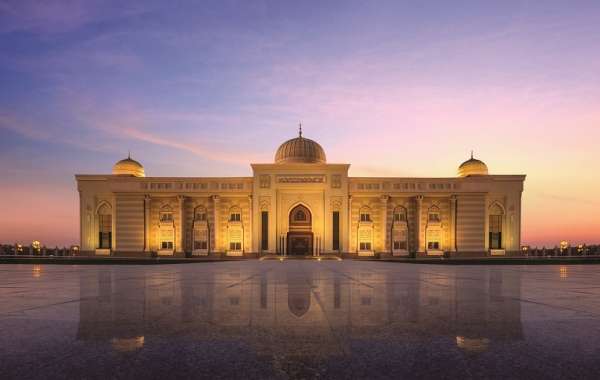 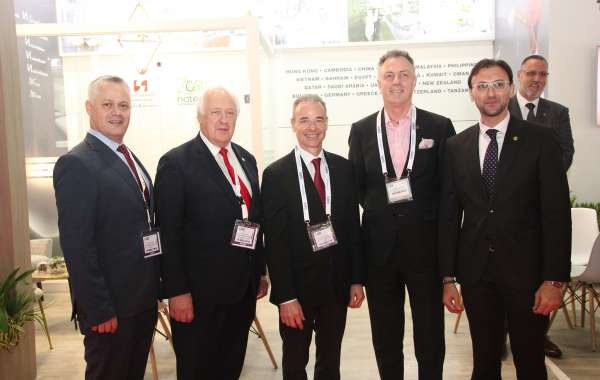 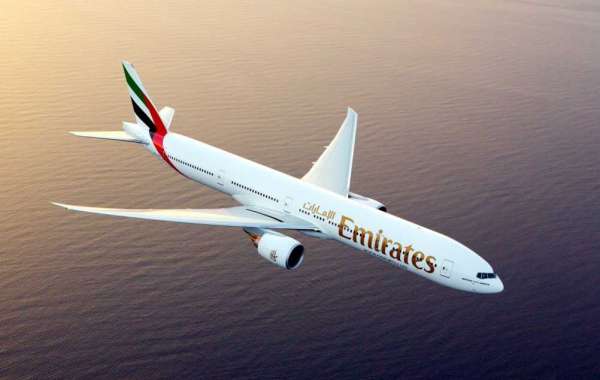 Special Flights to Five Cities in India via Emirates 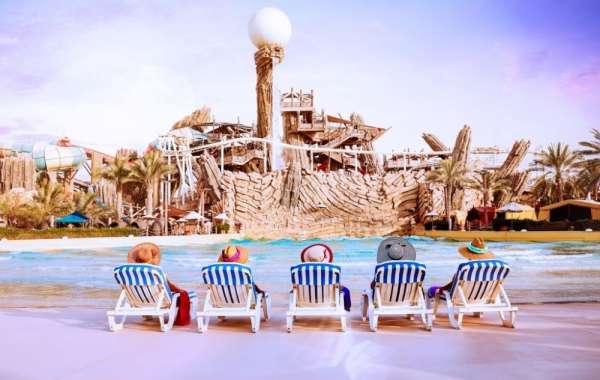