Bringing more than 10 years of experience in luxury hospitality.

CAM RANH, Vietnam (November 9, 2020) The Anam has named a talented chef with more than a decade's experience in luxury hospitality as executive assistant manager of the 12-hectare beachfront property.

The Anam's founder and owner Pham Van Hien has appointed Ye Chang Sheng (Peter) to coordinate all of the resort's departments and control their operations to help ensure strong revenues and a quality guest experience.

After receiving two diplomas in international hotel management and professional cooking, Sheng, a South African national of Chinese origin, embarked on his career 11 years ago as a demi chef with Radisson Blu in Sandton Johannesburg, South Africa.

He quickly climbed the ranks in a career that has seen him heat up the frying pan for some of the worlds most acclaimed luxury hotel brands including InterContinental and Hilton in South Africa and Dubai.

Describing himself as a "self-motivated, hands-on chef who prefers to lead by example", Sheng helmed the kitchen at nearby Mia Resort Nha Trang as executive chef for two years before joining The Anam in August 2017 as executive chef, overseeing the resorts four restaurants and three bars. He has also been a senior advisor to the owner and The Anam Group for a year.

"Peter is a versatile individual who has a positive attitude and a demonstrated ability to work under pressure; he has been an inspiration in the way he has tackled the challenges brought about by the global pandemic," said Mr Hien. "During his years at The Anam, he has played a major role in the success of our resort, recently named in the Conde Nast Traveler Readers Choice Awards as one of Asias top resorts, and in this new role will propel our aspirations to live up to an unsurpassed level of hospitality and attention to detail."

He is also due to soon complete a Certified Hotel Administrator course from the American Hotel Lodging Educational Institute.

To contact The Anam or to make a booking, please visit www.theanam.com or email [email protected]

About The Anam Cam Ranh

The Anam overlooks 300 metres of beachfront on Vietnams scenic Cam Ranh peninsula, which averages more than 300 sunny days per year. With a design inspired by Vietnams bygone Indochine era, the luxurious five-star resort boasts 77 villas and 136 rooms and suites. The Anam also features a French-inspired fine dining restaurant, all-day dining restaurant, a Vietnamese restaurant and bar, a classical bar, a beach club, in-room dining, a 10 treatment-room spa, indoor and outdoor movie theatres, three capacious swimming pools, ballroom, conference rooms, recreation and fitness centre, a tennis court, yoga room and deck, kids club, putting green, gift shop and more. The Anam and its team are guided by a Indochine Charm, Modern Luxury approach to accommodation, blending colonial-era charm and warm-hearted Vietnamese service with modern comforts and convenience. The name The Anam is not a play on Adrian Zechas Aman Resorts; rather it refers to "An Nam", the name of Central Vietnam during the French Indochina era. 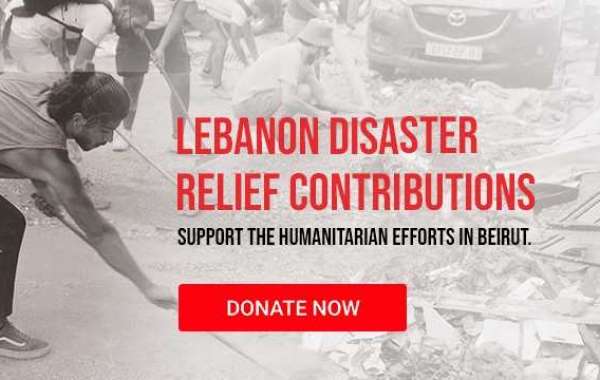 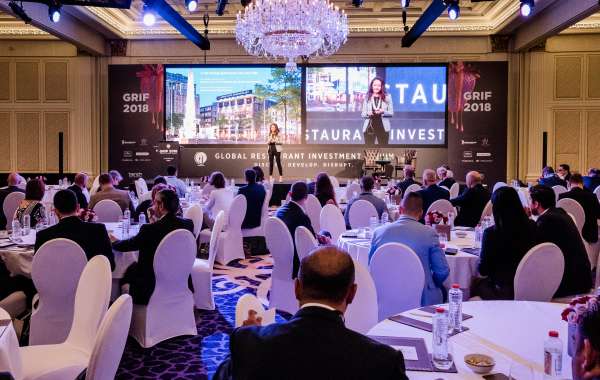 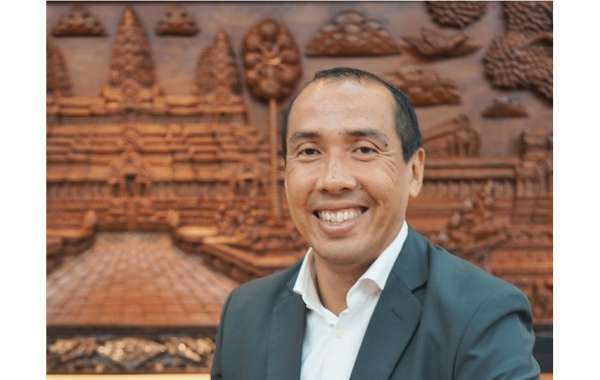 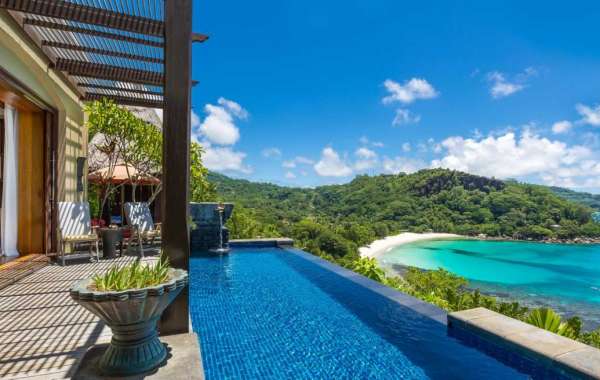