A new French experience opening on the 29th of October.

While Daniel Boulud hails from outside of Lyon, France, he is today considered one of America's leading culinary authorities and opens his very first restaurant in the Middle East. Offering French-inspired contemporary cuisine, rooted in tradition, Daniel Boulud will be taking center stage in the open kitchen of Brasserie Boulud during the opening weekend.

Dubai is certainly known for being the epicenter of phenomenal dining, however, Brasserie Boulud is set to be a unique destination in itself. Gather your family and friends and indulge in a bastion of taste and the true meaning of gastronomie francaise.

Daniel Boulud is Chef-Owner of several award-winning restaurants and the Feast Ftes catering company. While he hails from outside Lyon, France, it is in New York that he has truly mastered the dining scene and is today considered one of Americas leading culinary authorities. Raised on his familys farm in the village of Saint-Pierre-de-Chandieu, the chef remains inspired by the rhythm of the seasons and menus driven by fine ingredients.

Since arriving in New York City in 1982, he has continually evolved his cuisine and expanded his reach across the U.S., as well as London, Toronto, Montreal and Singapore. His culinary empire has brought him many accolades, including two Michelin-starred flagship, Daniel in New-York. Bouluds culinary style and reverence to mentorship is also reflected in ten books, including the definitive DANIEL: My French Cuisine (Grand Central Publishing, 2013), My Best: Daniel Boulud (Ducasse Books, 2014) and a recently updated version of Letters to a Young Chef (Basic Books, 2017. In 2015, the Worlds 50 Best Restaurants awarded Boulud the Diners Club Lifetime Achievement Award for his success as a restaurateur, businessman, and chef who is revered as one of the worlds finest. www.danielboulud.com

Sofitel Hotels Resorts is an ambassador of modern French style, culture and art-de-vivre around the world. Established in 1964, Sofitel is the first international luxury hotel brand to originate from France with more than 120 chic and remarkable hotels in the worlds most sought after destinations. Sofitel exudes a refined and understated sense of modern luxury, always blending a touch of French decadence with the very best of the locale. The Sofitel collection includes such notable hotels as Sofitel Paris Le Faubourg, Sofitel London St James, Sofitel Munich Bayerpost, Sofitel Rio de Janeiro Ipanema, Sofitel Washington DC Lafayette Square, Sofitel Sydney Darling Harbour and Sofitel Bali Nusa Dua Beach Resort. Sofitel is part of Accor, a world leading hospitality group consisting of more than 5,000 properties and 10,000 food and beverage venues throughout 110 countries. 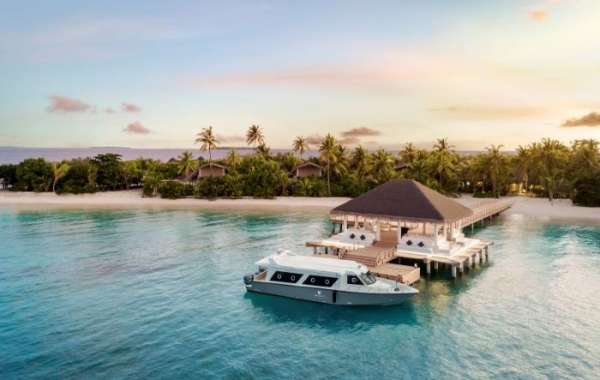 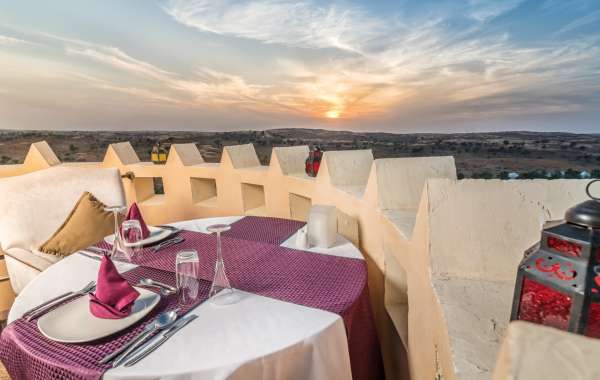