The annual global event is the brainchild of Ferran Adria, former Head Chef at the three Michelin star elBulli restaurant in Spain and known as ‘the most influential Chef in the world’. Conceptualized to share the art and secrets of Spanish cuisine across the globe, the festival runs through 55 countries and arrives at the glistening shores of the stunning beachfront Dukes The Palm, a Royal Hideaway Hotel this September for a series of mouth-watering events, hosted by LaLiga and with culinary creations from four of Spain’s most celebrity Michelin chefs – Chef Juanlu Fernandez, Chef Fernando del Cerro, Chef Ager Urigüen and Paella Master Chef David Montero.

On 10th September, foodies are invited to enjoy an experiential Live Paella Tasting & grilled meat Masterclass with the award-winning Chef David Montero. Known for his exceptional charisma and flair for innovative paella creations,  guests will have the rare chance to interact with Montero as he takes guests on an immersive journey to the heart of Spain and Spanish flavours, Montero shares his passion and expertise during the masterclass and divulges the history and making of the popular dish, quoting, “Paella was my first love”. Running from 7:30 pm to 11 pm, in Great British Restaurant. Packages for the evening start from 225 AED per person.

Get set for a vibrant weekend with the Spanish Extravaganza Brunch taking place on 11th and 12th September. The epicurean feast will transport brunch goers to the colourful streets of Barcelona from the dreamy pool and beachside setting of West 14th Steakhouse. A lively affair, with a one-off menu from Spain’s most acclaimed Michelin starred chefs and global Paella Master Chef. Live cooking stations where the acclaimed chefs will showcase 20 LaLiga tapas will take guests on a unique Spanish culinary journey, the ideal day out with a group of friends. At each event guests will have the opportunity to enter a competition to win a LaLiga T-shirt.

Limited seating capacity available. Dukes The Palm, a Royal Hideaway Hotel follows the We Care About You program, implemented across all Barcelo Group hotels to ensure the highest level of safety via strict hygiene protocols in line with the latest recommendations from the World Health Organization (WHO) and local health authorities. To learn more visit https://bit.ly/2CwNrcL

For more information and bookings call +971 (0) 4 455 1101 or email at dukesthepalm.dining@royalhideaway.com

Barceló Hotel Group is the hotel division of the Barceló Group, which is the 29th largest hotel chain in the world. It currently operates more than 250 leisure and city hotels with 4 and 5 stars, and over 57,000 rooms in 22 countries worldwide, all marketed under four brands: Royal Hideaway Luxury Hotels & Resorts, Barceló Hotels & Resorts, Occidental Hotels & Resorts and Allegro Hotels.

LaLiga is a global, innovative and socially responsible organization, a leader in the leisure and entertainment sector. It is a private sports association composed of the 20 teams in LaLiga Santander and 22 in LaLiga SmartBank, responsible for the organization of these national professional football competitions. In the 2018/2019 season, LaLiga reached more than 2.7 billion people globally. With headquarters in Madrid (Spain), it is present in 55 countries through 11 offices and 46 delegates. The association carries out its social action through its Foundation and is the world's first professional football league with a league for intellectually challenged footballers: LaLiga Genuine Santander. 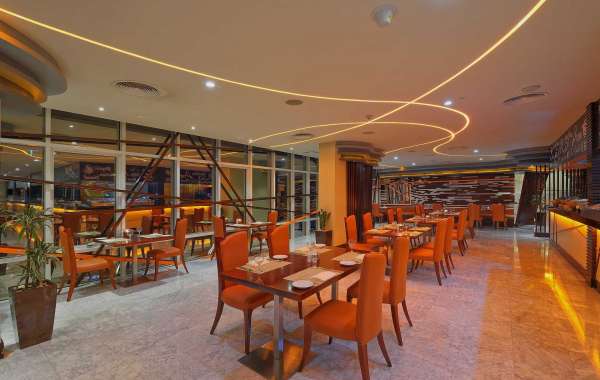 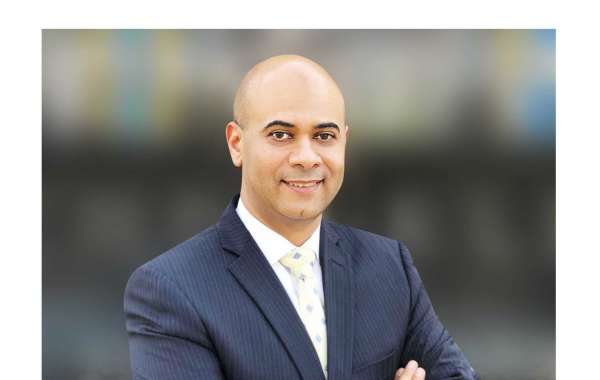 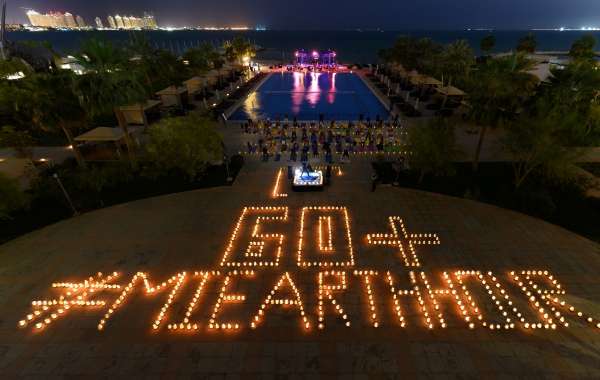