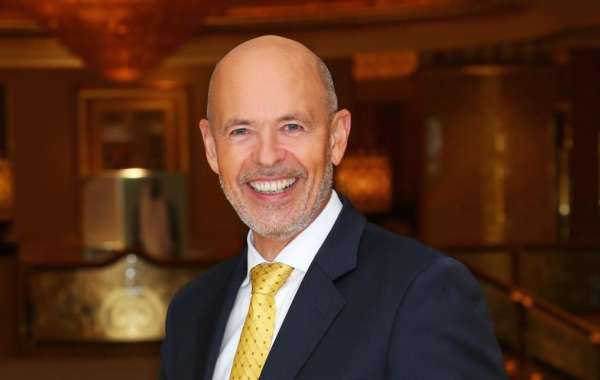 A German/Swiss national, Koth is a leader in the hospitality industry, bringing a wealth of experience and knowledge spanning over 35 years. Prior to this, he held a number of senior leadership positions at the InterContinental Hotel Group, including General Manager of the InterContinental, Doha and Cairo. He then moved to IHG’s corporate office in Dubai as General Manager, Operations Support and subsequently took on the role of Director of Operations, Levant overseeing 13 hotels by three brands.

Koth’s hospitality journey then brought him to Asia where he spent two years as Director of IHG’s Luxury and Lifestyle Resorts for Southeast Asia, responsible for overseeing pre-opening hotels, repositioning of luxury resorts and leading the full refurbishment of InterContinental Bali Resort.

Commenting on his appointment, Koth said “My goal at Emirates Palace, Abu Dhabi, is to continue to build upon the legacy of this iconic property. It is a great honour to lead the vision of the owners and Mandarin Oriental Hotel Group in achieving a successful rebranding and delivering exemplary service standards and an unparalleled sense of place.”

Koth is fluent in English, French and German and was awarded General Manager of the year – Middle East in 2016 by World Luxury Hotel Awards. He is a fan of contemporary art, culture and opera and in his leisure time, he enjoys playing cricket, badminton and travelling with his family.

The property is owned by Emirates Palace Company, a subsidiary of the government of Abu Dhabi. The hotel, which is a fine example of Arabian design, was conceived to host the Gulf Cooperation Council Summit and remains the preferred venue for several high-profile conferences in the public and private sector. It is also well recognised for welcoming several heads of states, foreign dignitaries and celebrities.

Mandarin Oriental Hotel Group is the award-winning owner and operator of some of the world’s most luxurious hotels, resorts and residences. Having grown from its Asian roots into a global brand, the Group now operates 33 hotels and seven residences in 23 countries and territories, with each property reflecting the Group’s oriental heritage and unique sense of place. Mandarin Oriental has a strong pipeline of hotels and residences under development, and is a member of the Jardine Matheson Group.

Photography of Mandarin Oriental is available to download in the Photo Library of our Media section, at www.mandarinoriental.com.  Further information is also available on our Social Media channels. 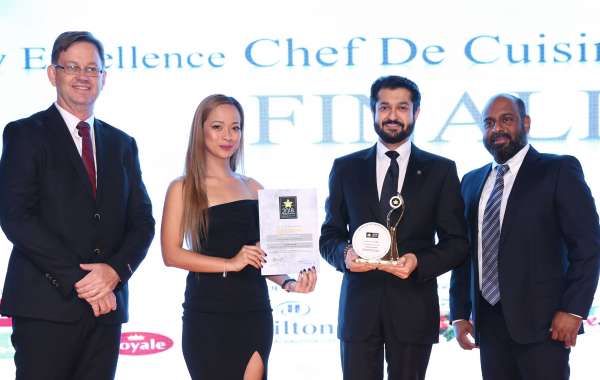 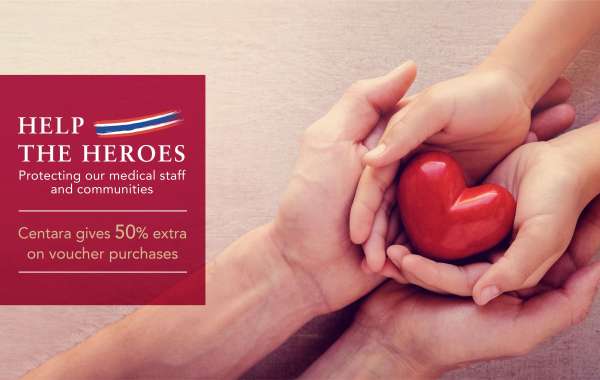 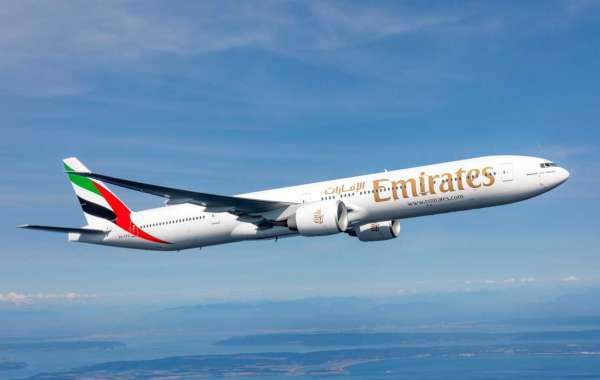 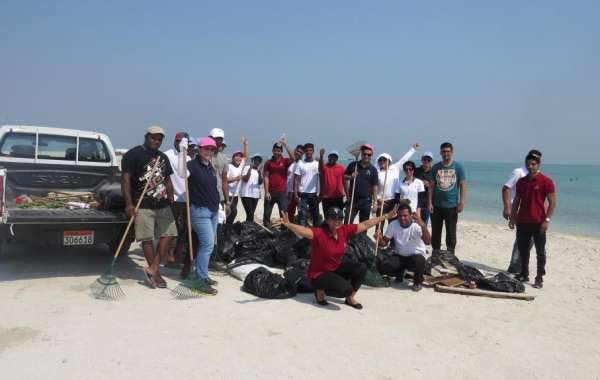