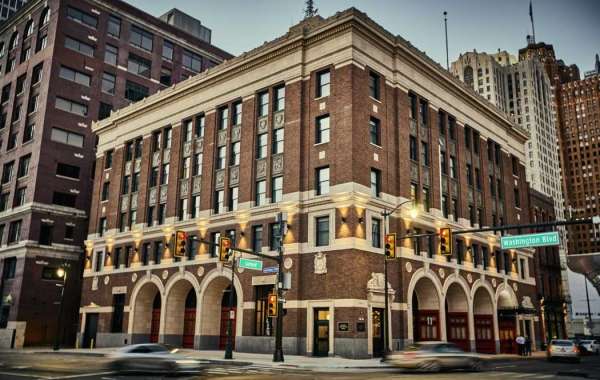 Six New U.S. Properties by Aparium Hotel Group as Part of its Expansion

Now, Aparium is doubling down on its future. The company today unveiled an ambitious pipeline of six new hotels to open by early-2022. It’s the boldest vision for any independent brand at the most challenging time in the history of hospitality.

Founded by Kevin Robinson and Mario Tricoci, Aparium’s rule-breaking approach has made it a closely watched industry success story. The duo met a decade ago, when they launched the Elysian Hotel on Chicago’s Gold Coast. The hotel made a huge splash, transforming Chicago’s luxury market before Hilton acquired it in 2009. “We opened the Elysian in the worst days of the recession, so that prepared us for anything,” Tricoci said. Aparium’s audacious vision for the next two years builds on that resiliency.

When they decided to create a new kind of hotel company, Robinson and Tricoci set their sights on cities some derisively call “secondary markets” - underserved places with incredible creative capital, strong personalities, and rich histories.

While those cities are becoming newly hip, Aparium was the first independent hotel group to discover their potential. “As we traveled, we were wowed by the incredible culture and character of these places, but disappointed to see them saturated with branded hotels,” Tricoci said. “We decided to turn the conventional development formula inside out. Instead of imposing a brand on a city, we’d harness a city’s spirit and stories to build singular hotels with a native soul, and they in turn would form the Aparium brand.”

Robinson, a former Four Seasons Hotels executive, continued. “Guests are no longer interested in generic brand experiences,” he said. “Like travelers themselves, our teams explore the people, flavors, and stories that make a city surprising, and express that sense of place through our properties. Each hotel should make you curious about its home city.”

Every Aparium hotel feels original and genuine – what the brand calls ‘translocal hospitality.’  Rather than impose identical guidelines for its hotels, the company starts each project as a blank slate. Building a hotel means exploring a city, learning its stories, and getting to know its people. As a result, every Aparium hotel feels like it belongs exactly where it is.

“Inspired by our host cities, we cultivate loyal, local followings by delivering communal experiences unique to each location,” Tricoci said. “Our hotels, restaurants, and bars are authentic crossroads where travelers and locals linger in each other’s company, creating a remarkable confluence of cultural color.”

When Aparium enters a market, its team talks to a wildly diverse range of locals with deep connections to their city – from investors, architects, and designers to artists, makers, creatives, and influencers.  A tattoo artist Robinson and Tricoci met in Kansas City ended up designing the body-art-inspired wallpaper for the Crossroads Hotel’s guestrooms; Aparium tapped local interior design firm MartinPartrick3 Studio for Hewing Hotel’s oversized rooftop lounge with an adjacent oversized sauna and cold plunge pool – a nod to the Scandinavian culture very much prevalent in Minneapolis.

Even Aparium hotel names tell stories. The Hewing was inspired by the act of chopping lumber and refining its appearance – a nod to the giant pine beams that abound in the interior of the hotel - logged in Minnesota and floated down to mills just down the street. In Memphis, the Hu. Hotel channels the spirit of legendary local Hugh “Hu.” Lawson White Brinkley, who put Memphis on the map as a shipping hub while also being a tongue and cheek nod to the vibrant color “hues” of Memphis.

“Each hotel is born out of at least two years of detailed communication, relationships, collaborations, and inspirations,” Robinson said.  “Stories people have shared with us about each location encourage what we name the hotels and what we name their restaurants and bars.”

Historic preservation and adaptive reuse are also key to Aparium’s story.  By choosing architecturally meaningful buildings with deep significance for their communities, Aparium has become a champion of urban heritage. In Kansas City, MO, Aparium transformed the landmark 1911 Pabst and Pendergast buildings into the Crossroads Hotel after a meticulous restoration; in Detroit, Aparium transformed the former Detroit Fire Department headquarters and adjacent Pontchartrain Wine Cellars building into the ultra-stylish Detroit Foundation Hotel with a wooden wall in each guestroom repurposed from wood from the former firehouse.

Equally impressive: Before the COVID-19 pandemic, food and beverage accounted for over 40% of topline revenue at each Aparium property - a striking statistic for the industry. It means bars and restaurants at Aparium hotels are as valued by locals as they are by guests - and that Aparium’s locally born, carefully crafted food and beverage concepts stay relevant in each market because they’re genuine.

By the end of 2021, Aparium plans to open six new hotels. It’s the most ambitious pipeline of any independent brand in the industry. Each hotel embodies a city’s characters, culture, and history. They include:

Built into a newly constructed, mid-rise, mixed-use tower in the heart of Fargo’s culturally eccentric and art driven community, and designed by ESG Architecture and Design, Jasper Hotel will feature 125 rooms at the center of the burgeoning downtown market. The restaurant, Rosewild, will offer “around the hearth” plains-inspired cuisine featuring rustic Nordic dishes and ingredients for up to 54 guests, a nod to the strong Norwegian heritage of North Dakota’s initial settlers who arrived in the 1800’s. The bar will feature classic cocktails with Nordic-midwestern touches such as garnishes of spruce, anise flavors, and market ingredients. The property will also feature a ground floor coffee bar. As with all Aparium’s properties, the hotel will act as a beacon of Fargo's community, incorporating the arts and culture that make the city special through partnerships and programming with local makers, designers, and innovators.

Aparium also plans to open The Clayton in Denver, CO’s Cherry Creek neighborhood in March 2021, while the Hotel Heron in Alexandria, VA is slated for a mid-2022 opening.

Aparium Hotel Group creates memorable stays and cultural connectivity in distinct yet underserved markets - serving as important catalysts in the resurgence of many great American cities. Led by Kevin Robinson and Mario Tricoci, former co-developers and operators of the highly acclaimed Elysian Hotel in Chicago, IL - now the Waldorf Astoria Chicago, Aparium hotels feature elevated services and amenities with locally curated food and beverage programming, celebrating the entrepreneurial spirit of each community and ultimately ingraining themselves into the fabric of the cities they inhabit. 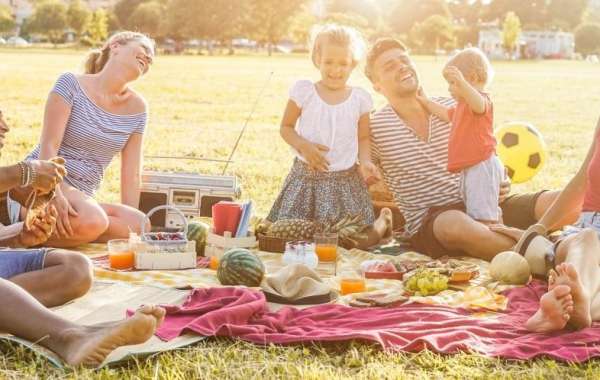 Outdoor Family Barbeque at The Lawns of Address Montgomerie 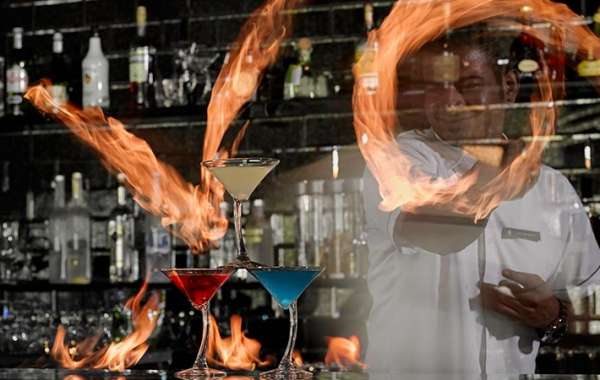 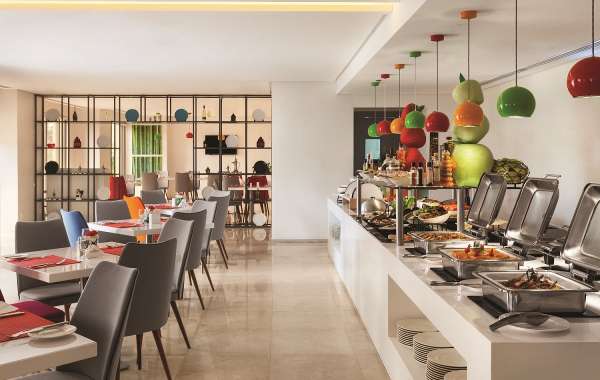