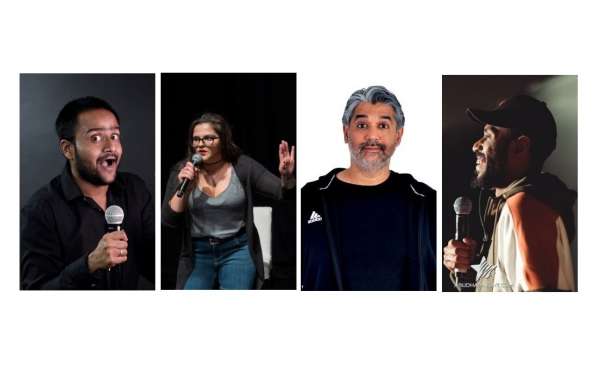 After a long-drawn lockdown and Zoom interactions becoming the new normal, 2020 may not have started on the note that we expected but there is always a beacon of light at the end of the tunnel! For all the entertainophiles this one’s for you!

This summer season, the 23rd edition of Dubai Summer Surprises (DSS) features a multitude of exclusively held events hosted across Dubai. ‘Mask On Comedy’ is part of the seven-week extravaganza which offers exciting events, promotions and sales ranging from 25 percent to 90 percent off, unlimited entertainment, F&B offers and family fun.

This show is brought to you by The Junction, in association with DSS. BookMyShow, the exclusive Ticketing Partner of Junction will be adhering to the social distancing norms at the venue by introducing contactless bookings enabled via a QR code. Mask on Comedy!

4 known artists with 4 untold stories, watch as the city’s leading comedians, Arzoo Malhotra, Tabarak Razvi, Maher Barwany and Miqdaad Dohadwala take centre stage and promise you a night of hilarity, guffaws, and no Zoom calls for once! The show will take place on Friday, 17th July, within two time slots, 6-7 pm and 8.30 - 9.30 pm. Each show will be filled at 30% capacity with strict social distancing measures in place as prescribed by the DTCM.

Arzoo Malhotra is an Indian American comedian based in the UAE. After the debut of her hour long stand-up show, Unladylike, in 2019, she returns to the stage with Big Chick Energy, talking about the ups and downs of being a single 20-something in the modern world.

Adman by day and comedian by night, Tabarak Razvi, also known as TBONE started his career in advertising with a full-fledged digital agency and then branched into the world of laughs by opening for comics like Kunal Kamra, Amit Tandon and Zakir Khan. His comedy special, Hello! From the other side is a mix of both his experiences as an expat living in the UAE plus his learnings during quarantine.

Maher Barwany is a stand-up comedian born and raised in Dubai but originally from Zanzibar. Starting at the age of 18 he has performed at multiple venues over the course of his 10-year career having proven himself to be a comedic powerhouse. He will be performing a 20-minute set named Covid-20, that will take you on a journey inside the mind of a comic who been stuck in lockdown limbo for 3 months.

Founder of comedy collective VDesi Laughs and a digital marketeer himself, Miqdaad Dohadwala has established himself as one of the leading comedians of Dubai having opened for the likes of comics like Kenny Sebastian, Zakir Khan and Atul Khatri amongst others. Miqdaad believes that he has reached the age of an uncle at 32 and would like to share his ‘Unsolicited Advice’ with the audience.

So, put on your masks, maintain a safe distance, and laugh a little while you are at it! You’ve earned it!

Tickets are priced at 50 AED for single entry and 80 AED for couple entry.

Tickets can be booked on: ae.bookmyshow.com

For any questions or comments, please contact The Junction Dubai at

The Junction is a performing arts space made by performers for performers. They celebrate, support and cater to all of Dubai’s local and regional talent. In 2015, The Junction was conceived of and built as a space where local and regional talent can thrive, where creators and performers can risk to be original, where collaboration and mutual development can occur, and where an appreciation for the arts can be cultivated into bigger audiences. 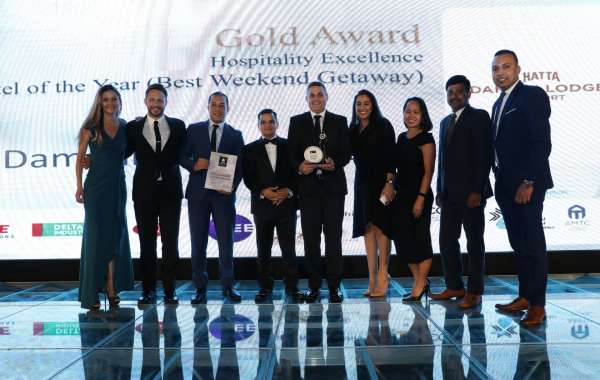 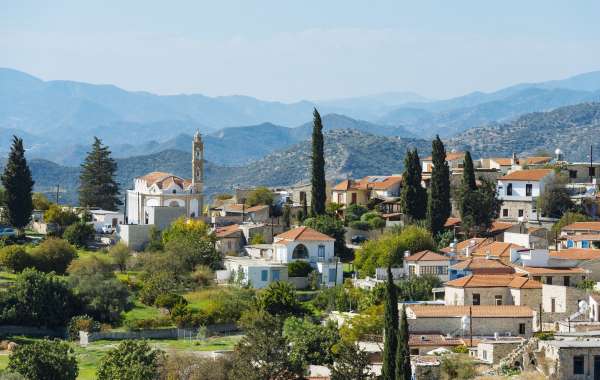 Plan is Right on Track with TIME Hotels’ Innovative CSR 2021 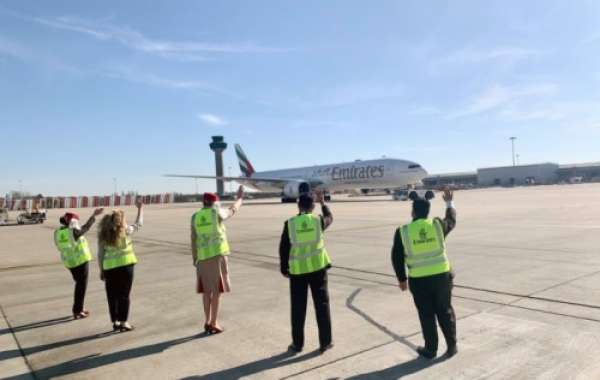 This is not Goodbye: Emirates Ground Crews Give an Emotional Send-off to Last Flights