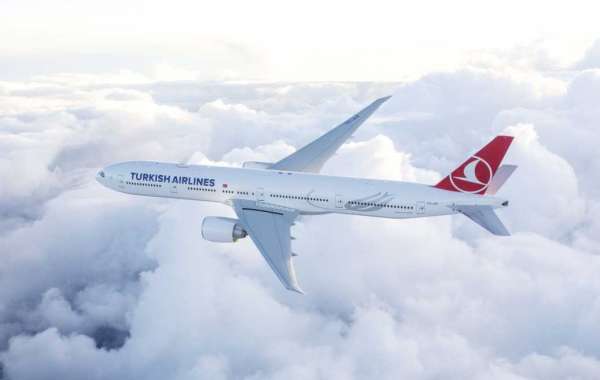 Turkish Airlines, flying to more countries than any other airline, was reported as the busiest operator in Europe last week after successfully restarting domestic and international passenger operations. On 17 June 2020, Turkish Airlines had 400 flights in Eurocontrol area for the first time an airline has that number since 24 March 2020.

EUROCONTROL is a pan-European, civil-military organisation dedicated to supporting European aviation. They confirmed that Turkey’s national flag carrier operated 359 flights during the first week of June from its home at Istanbul Airport. On 14th June three aircraft were able to take off simultaneously with the opening of Istanbul Airport’s third independent runway, a momentous occasion for the future of Turkish aviation.

Turkish Airlines’ Chairman of the Board and the Executive Committee, M. Ilker Ayci said, “It is our firm belief that once the world overcomes the crisis, air travel will bounce back stronger than ever and Turkish Airlines will be more than eager to welcome you aboard with our trademark hospitality as we connect continents, people and cultures. We fully adapted our customer touchpoints according to new normal standards.”

With the resumption of services, Turkish Airlines also announced new ‘Guidelines for Safe Travel’ and two new inflight services to protect the health of its guests. Prepared with scientific data in mind, the flag carrier is distributing “Hygiene Kits” containing a face mask, disinfectant and antiseptic tissue to its guests, while “Hygiene Expert” cabin crews were appointed to flights to enforce all on-board hygiene and social distancing measures for the healthy travel of passengers.

Turkish Airlines’ aircrafts are disinfected prior to every flight via thorough cleaning methods. Hygiene in the cabin is ensured as all contact points in the aircraft are comprehensively cleaned using chemicals safe for human health, and with methods that are proven scientifically to be effective. Special equipment and chemicals are used for different surfaces such as seats, windows, screens and lavatories.

Established in 1933 with a fleet of five aircraft, Star Alliance member Turkish Airlines has a fleet of 361 (passenger and cargo) aircraft flying to 319 worldwide destinations as 269 international and 50 domestic, in 127 countries. More information about Turkish Airlines can be found on its official website www.turkishairlines.com or its social media accounts on Facebook, Twitter, YouTube, LinkedIn, and Instagram. 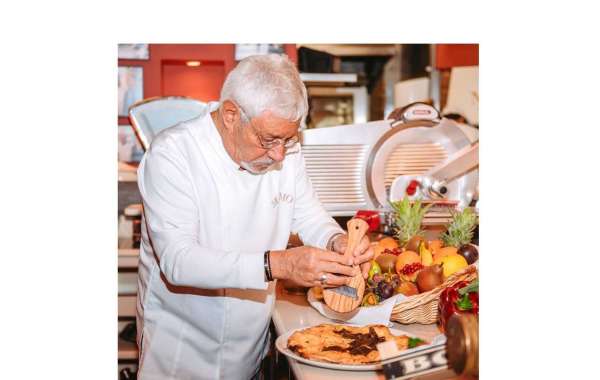 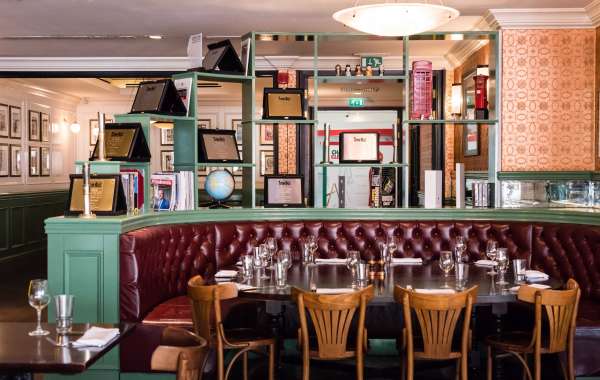 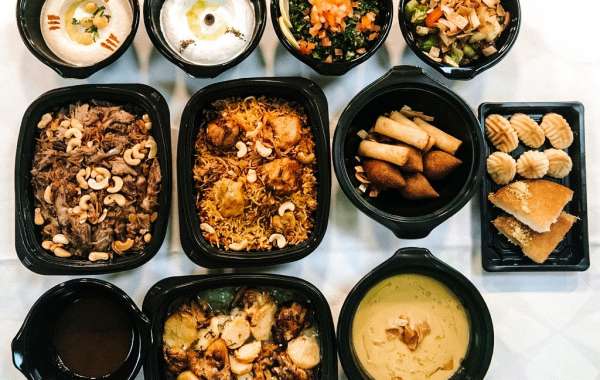 Jumeirah at Etihad Towers Bring Ramadan to Home Across the Capital 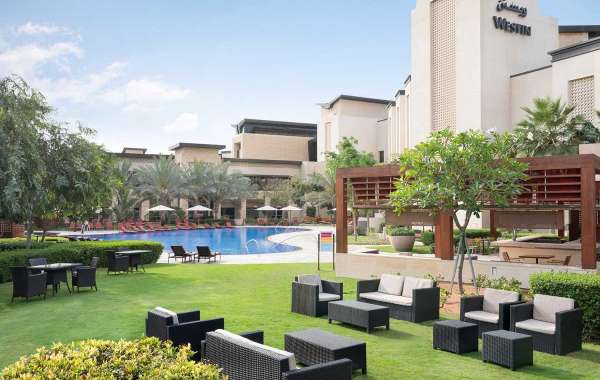