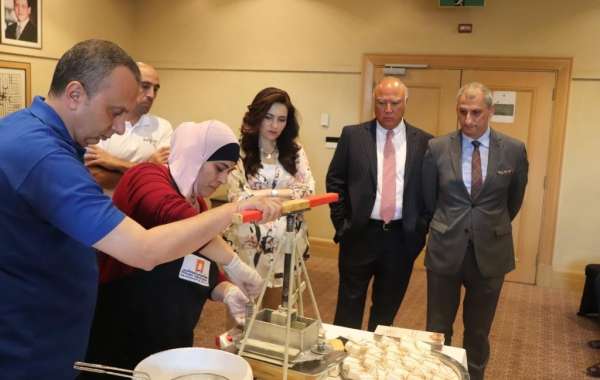 The project aims to provide soap for the underprivileged families and areas around Jordan.

InterContinental Jordan has organized a press conference to announce a first-of-its-kind CSR initiative in the region.

In cooperation with Diversey, and Princess Taghreed Institute for Training & Development, InterContinental Jordan announced the launch of the project titled “Soap for Hope”. All three parties involved will be responsible for providing soap for the underprivileged families and areas around Jordan.

This project revolves around collecting the leftover soap from the IHG properties in Jordan, which include InterContinental Jordan, InterContinental Aqaba Resort, Crowne Plaza Amman, Crowne Plaza Jordan Dead Sea Resort & Spa, Holiday Inn Amman, Holiday Inn Resort Dead Sea, and Petra Guest House. Upon collecting the leftover soap, the machinery and techniques provided by Diversey will be applied to produce new and ready-to-use soap that will consequently be distributed to the underprivileged areas.

The press conference was attended by many media representatives, as well as the General Managers of the IHG properties in Jordan. Mr. Oussama Massoud from IHG, Mr. Stefan Phang Global Sustainability Director of Diversey, Mr. Nader Hashem Diversey Key Accounts Manager Egypt & Levant, and Ms. Aghadeer General Manager of Princess Taghreed Institute for Training & Development, were the main speakers during the press conference, where they emphasized on the importance of such projects to support the local community, and to enhance cleanliness and health among all members of the family. Mr. Oussama Massoud confirmed in his speech during the press conference that this is an ongoing project, and plays a big role in IHG’s CSR strategy.

InterContinental Hotels Group PLC is the Group’s holding company and is incorporated in Great Britain and registered in England and Wales. More than 350,000 people work across IHG’s hotels and corporate offices globally.

Visit www.ihg.com for hotel information and reservations and www.ihgrewardsclub.com for more on IHG Rewards Club. For our latest news, visit: www.ihg.com/media and follow us on social media at:www.twitter.com/ihg, www.facebook.com/ihg and www.youtube.com/ihgplc. 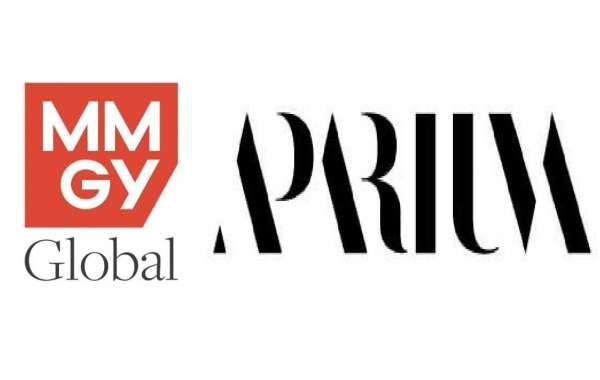 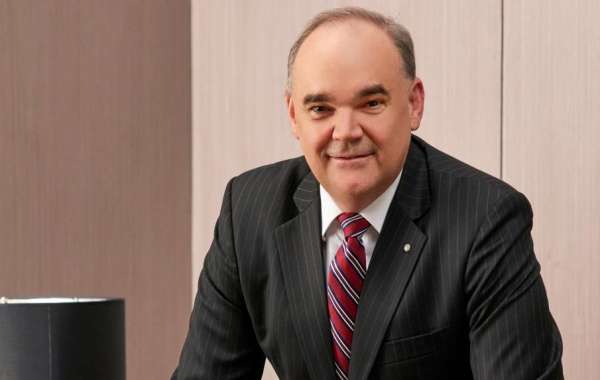 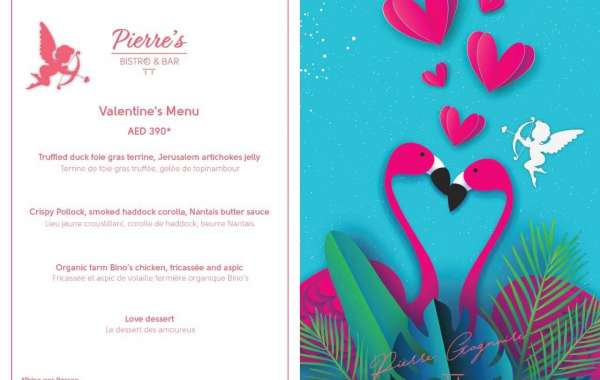