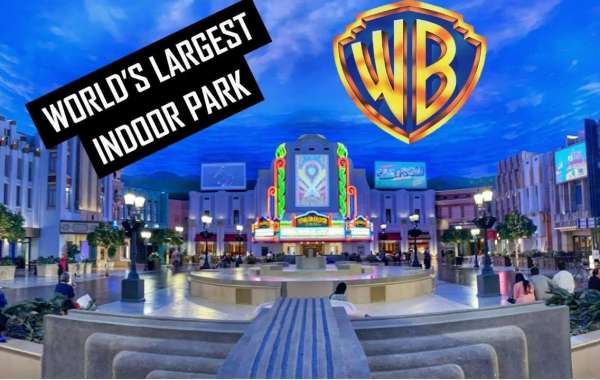 UAE’s superheroes working on the frontlines

Abu Dhabi, United Arab Emirates, 17 May 2020: Watch Warner Bros. World Abu Dhabi’s DC Super Heroes pay tribute to the UAE’s superheroes working on the frontlines, on a mission to bring us a better tomorrow. Sending their gratitude from Metropolis and Gotham City, the Justice League thanks the UAE’s workforce for their selfless service, strength and courage during these challenging times.

Please find the link to the Facebook video here.

Please find the link to the Instagram video here.

All UAE Travellers can now visit Israel, says the Israel Ministry of Tourism 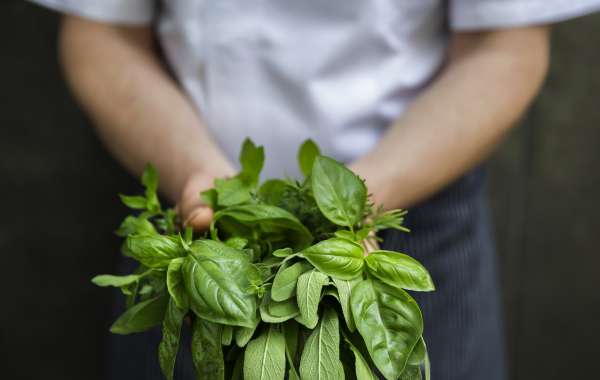 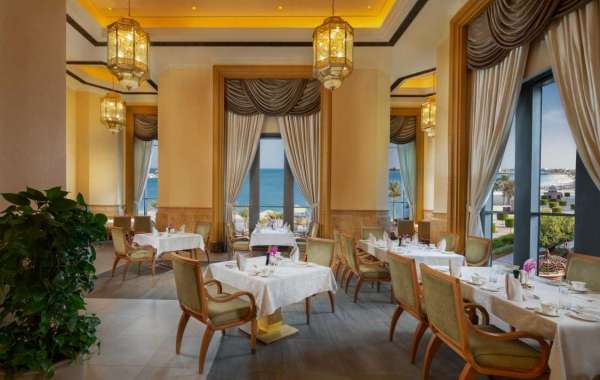