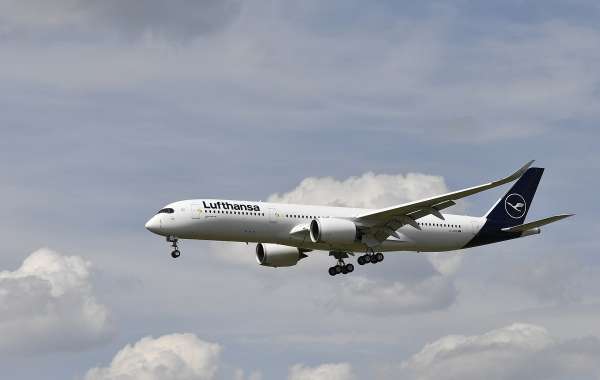 Lufthansa Airlines will Bring Dubai Back to its Schedule

Flight service from Dubai to Frankfurt resumes in June.

Starting at the beginning of June, Lufthansa will be offering again a resumed flight service from Dubai to Frankfurt. The flight offer from the United Arab Emirates will thus resume with three weekly departures. These new connections are part of the overall restart of schedules containing at the end of June 180 destinations.

The Lufthansa Group connections for the United Arab Emirates will commence (Subject to government approval) on Sunday 7 June, when the Lufthansa flight LH 630 from FRA to DXB will take off from Frankfurt at 2:10pm and arrive in Dubai at 10:35pm (local time). Flights will continue between the destinations every second day, with the LH 631 from DXB to FRA commencing on Tuesday 9 June. LH 631 leaves Dubai at 1:00am, and arrives in Frankfurt at 5:55am (local time).

These connections can be booked as of today on www.lufthansa.com.

The airlines in the Lufthansa Group (Lufthansa, SWISS, Eurowings) expand substantially their schedule in June, offering numerous leisure destinations, as well as more intercontinental connections. With more than 106 destinations in Germany and Europe and over 20 intercontinental destinations, the range of flights on offer by the end of June will expand noticeably for all travellers.   By the end of June, the Lufthansa Group airlines plan to offer around 1,800 weekly roundtrips to more than 130 destinations worldwide.

"With the June flight schedule, we are making an important contribution to the revitalisation of the aviation infrastructure. It is an essential part of the German and European economic power. People want to and can travel again, whether on holiday or for business reasons. That is why we will continue to expand our offer step by step in the coming months and connect Europe with each other and Europe with the world," says Harry Hohmeister, Member of the Executive Board of German Lufthansa AG.

The additional resumed Lufthansa flights in the first half of June in Ger-many and Europe are from Frankfurt: Hanover, Majorca, Sofia, Prague, Manchester, Billund, Nice, Budapest, Riga, Dublin, Krakow, Bucharest, and Kiev. From Munich it is Münster/Osnabrück, Sylt, Rostock, Vienna, Zurich, Brussels, and Palme de Mallorca.

In the first half of June, the flight schedule also includes 19 long-haul destinations, fourteen more than in May. In total, Lufthansa, SWISS and Eurowings will thus be offering more than 70 weekly frequencies overseas until mid-June, almost four times as many as in May. Further resumption of Lufthansa long-haul flights is planned for the second half of June.

The flight schedules of the Lufthansa Group airlines are closely coordinated, thus enabling reliable connectivity to European and intercontinental destinations once again.

Austrian Airlines has decided to extend the suspension of regular flight operations for a further week, from 31 May to 7 June. A resumption of service in June is being considered.

SWISS is planning to resume services to various destinations in the Mediterranean region, and other major European centres such as Paris, Brussels and Moscow will also be added to the programme.

Eurowings had already announced last week that it would be expanding its basic program at the airports of Düsseldorf, Cologne/Bonn, Hamburg and Stuttgart and gradually adding 15 further destinations within Europe from May onwards. With Spain, Greece, Portugal and Croatia, the focus is on destinations in the Mediterranean region. For the first time, the island of Mallorca will again be of-fered from several German Eurowings gateways

Brussels Airlines plans to resume its flight operations with a reduced network offer as from 15 June.

When planning their trip, customers should consider the current entry and quarantine regulations of the respective destinations. Throughout the entire trip, restrictions may be imposed due to stricter hygiene and security regulations, for example due to longer waiting times at airport security checkpoints. The catering services on board will also remain restricted until further notice.

In addition, passengers will continue to be asked to wear a nose-and-mouth cover on board during the entire journey.

The Lufthansa Group is the world’s largest aviation group in terms of turnover as well as the market leader in Europe’s airline sector. The airlines of the Lufthansa Group stand for safety, quality, reliability and innovation. The Group strives to be the “First Choice in Aviation” for its customers, employees, shareholders and partners.

The Lufthansa Group is divided into the business segments Network Airlines, Eurowings and Aviation Services. With their premium brands Lufthansa, SWISS and Austrian Airlines, the network airlines serve the Group's domestic markets at its hubs in Frankfurt, Munich, Zurich and Vienna. In addition to several Eurowings flight operations, the Eurowings business segment also includes Brussels Airlines and SunExpress. With its secondary brand Eurowings, the Lufthansa Group offers flights in the growing market of short-haul and long-haul private travel. The Aviation Services segment includes logistics, technical services and catering. All business segments play a leading role in their respective industries.

Lufthansa Group airlines serve 270 destinations in 105 countries on four continents, offering 10,775 weekly frequencies (winter 19/20). The current fleet is comprised of 763 aircraft. In 2018, the Lufthansa Group welcomed over 142m passengers on board and generated revenue of around €35.8bn. The Lufthansa Group has currently around 138,000 employees and comprises 550 subsidiaries and associated companies. 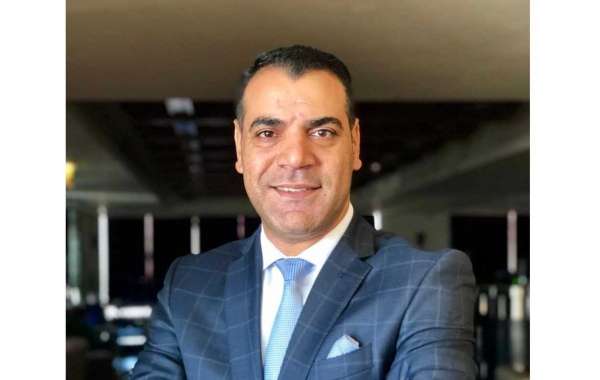 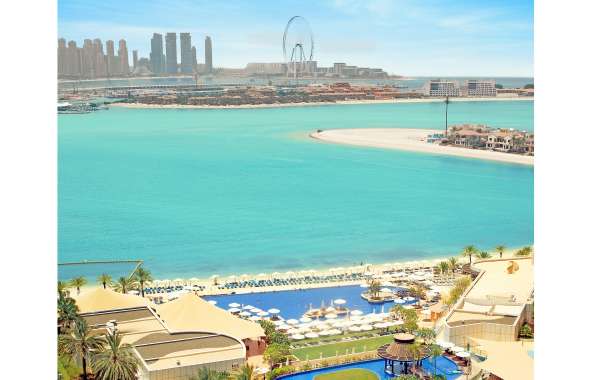 Celebrate Holi 2020 at Dukes The Palm, a Royal Hideaway Hotel