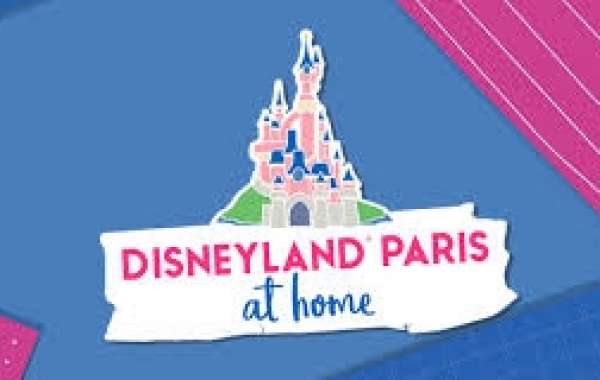 More than ever, we believe the world needs happiness and fun. That’s why Disneyland Paris is thrilled to launch a free platform – “Disneyland Paris at home” – where families and fans alike can find entertaining games, activities, videos and more to spark imagination, inspire creativity and share the magic from the comfort of home!

Curated by Disneyland Paris, the platform gathers games and activities for kids as only Disney can do: magic colorings, connect-the-dots, mazes, papercuts, spot the difference and many other surprises to enjoy hours of fun with family.

Available now in French and English, “Disneyland Paris at home” will be soon available in Italian, Spanish, German and Dutch. New content will be added regularly!

Euro Disney Associés S.A.S, operating company of Disneyland Paris has 16 000 employees, 500 professions, 20 spoken languages and 121 nationalities. Disneyland Paris is the number one single-site employer in France and the largest private employer in the department of Seine-et-Marne. The Resort includes Disneyland® Park, Walt Disney Studios® Park, 6 Disney Hotels and 2 Disney Nature Resorts with a total capacity of more than 5,800 rooms, two convention centers, the entertainment center Disney Village® and a 27-hole golf course. In addition, the company manages the real estate development operating segment of a 2,230-hectare site, approximately 50% of which is yet to be developed. 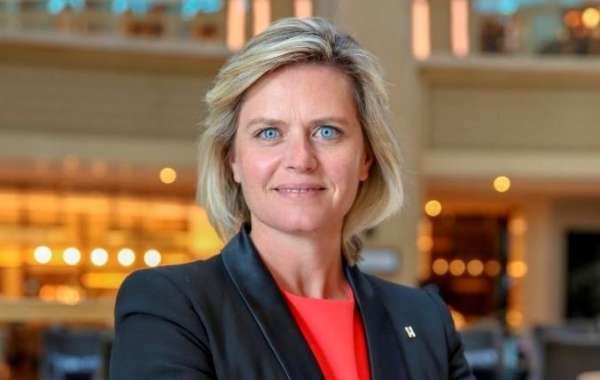 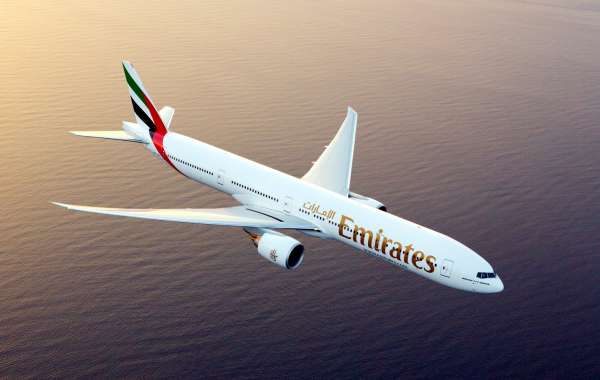 Bring in Spring with BurJuman