Bringing food and medical supplies to the UAE

Dubai, UAE, 09 April 2020- Keeping up its unwavering commitment to deliver food, medical supplies and other essential commodities to markets across the world during the Covid-19 pandemic, Emirates SkyCargo has rapidly scaled up its cargo services to connect an increasing number of global destinations. The air cargo carrier currently operates flights to 51 destinations globally, out of which 19 cities are served by the Emirates SkyCargo Boeing 777 freighter aircraft offering up to 100 tonnes of capacity per flight and 38 destinations are served by dedicated cargo flights on Emirates' Boeing 777 passenger aircraft offering up to 50 tonnes belly capacity. (For a full list of destination and schedules, visit the Emirates SkyCargo website)

Nabil Sultan, Emirates Divisional Senior Vice President, Emirates, said: "We have particularly ramped up operations for transporting cargo in the bellyhold of our passenger aircraft in the last two weeks. Emirates SkyCargo has been expanding its network on a daily basis and some of the latest destinations for our cargo flights on passenger aircraft include Bangkok, Casablanca, Johannesburg, Singapore and Taipei. Air cargo remains the fastest means of connecting essential supplies to those that need them and our expanded network allows for increased connectivity across different global origins and destinations."

In order to streamline operations and cut costs under rapidly changing global conditions, Emirates SkyCargo has also transferred all its cargo handling operations in Dubai to Dubai International Airport. Watch a video about the change to Emirates SkyCargo's hub operations.

Over and above scheduled operations, Emirates SkyCargo has also operated an increasing number of special charter flights for cargo both on its freighter and passenger aircraft. Since the start of April, the carrier has executed more than 30 charter flights connecting over 20 global destinations. The main commodities transported on the charter flights are medical supplies including face masks, protective covers, sanitisers, equipment for hospitals in addition to pharmaceuticals, raw materials and spare parts.

In the space of just three days between 7 and 9 April, some of the notable charters operated by Emirates SkyCargo included

Emirates SkyCargo has a dynamic and responsive team handling charter operations. In some cases, the team has been able to deploy aircraft within 24 hours of the original request coming in for a charter operation.

Both at Hub Dubai and across the world, Emirates SkyCargo's staff have been working hard to ensure the safe and efficient transport of cargo despite challenging conditions.

"Under these unprecedented conditions, our staff are fully committed to making sure that that medicines, medical equipment, food and other necessary commodities for people and businesses around the world are being transported without any compromise of the high service levels that differentiate Emirates SkyCargo from other players in the market. We are truly grateful to the non-stop efforts of our team that contribute to our successful operations," added Sultan.

Emirates SkyCargo's team at Karachi were even able to break a global record for maximum cargo loaded in the lower deck of a Boeing 777-300ER passenger aircraft. The team helped transport just under 62 tonnes of cargo, primarily food items including vegetables, fish and meat, on a single flights bound to Dubai.

Bringing food and medical supplies to the UAE

From across its global network, Emirates SkyCargo has helped import more than 33,000 tonnes of perishable items and more than 1,700 tonnes of pharmaceuticals into the UAE since the start of the year. Food items are brought in from several markets including Australia, India, Kenya and Pakistan.

"With our expanded network now covering more than 50 global destinations, we are able to ensure a constant supply of food and medicines from across the world into the UAE. Emirates SkyCargo remains committed to maintaining and constantly replenishing vital food and medical supplies in the country," emphasized Sultan.

Emirates SkyCargo is the freight division of Emirates. With an unrivalled route network, we connect cargo customers to over 155 cities across six continents and operate in many of the world’s fastest developing markets. Our cargo hold capacity comprises Emirates’ fleet of over 265 aircraft, including 12 freighters – 11 Boeing 777-Fs and one B747F. During the last Financial Year (2018/19) Emirates SkyCargo carried 2.7 million tonnes of cargo. Emirates SkyCargo has developed transportation solutions for specific verticals including pharmaceuticals and perishables. More details at www.skycargo.com 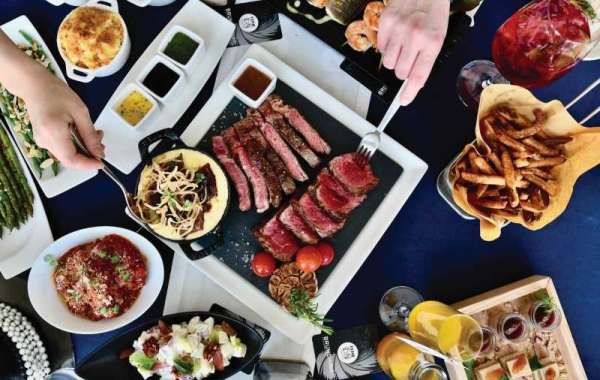 Destination of Exceptional Taste at the JW Marriott Marquis 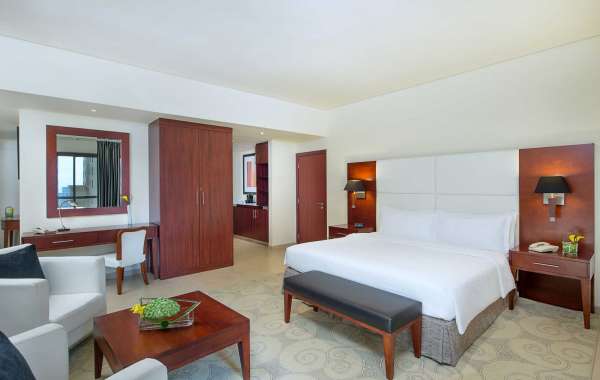 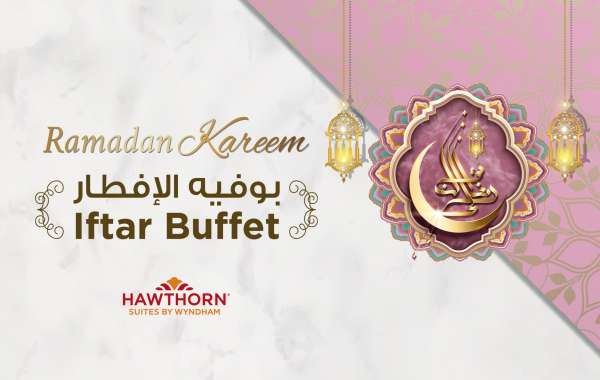 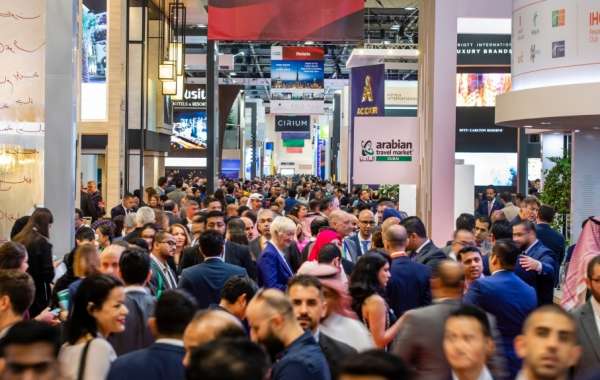