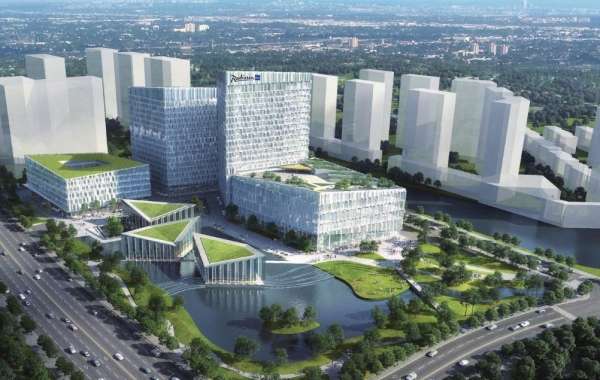 Radisson Hotel Group continues to expand in China’s most dynamic destinations with the signing of its inaugural property in Nanjing, the country’s ancient capital city, the current capital of Jiangsu province and a thriving modern metropolis.

Radisson Blu Hotel Nanjing South New Town is a striking new upper-upscale hotel being developed in Nanjing South New Town, a rapidly emerging commercial area that will become the city’s new CBD. The property will take center stage in the heart of this master-planned district, as part of a large complex also featuring a high-end shopping mall and an office tower.

Scheduled to open its doors in 2024, Radisson Blu Hotel Nanjing South New Town will feature 300 contemporary rooms and suites, an indoor swimming pool, a fitness center, a lobby lounge and three restaurants. It will also provide extensive event space, with two exhibition areas covering more than 3,200 square meters, a large ballroom and seven other meeting and function spaces. This will make the hotel one of the most prominent conference venues in the city.

With an array of amenities and facilities, this new hotel will become a hub of the community, creating meaningful guest experiences that are underpinned by Radisson Blu’s unique “Yes I Can!” service philosophy. The property is being developed by Nanjing South New Town Exhibition Centre Development Co., Ltd.

“Nanjing has always been one of China’s most important cities; its name literally means ‘Southern Capital,’ which reflects its historical influence. Today, Nanjing remains one of China’s 21st century most vibrant destinations and the rise of Nanjing South New Town will further enhance its development. With its world-class accommodation, facilities and conference space, Radisson Blu Hotel Nanjing South New Town will be a central landmark in this exciting new district. We look forward to seeing this spectacular project come to life,” said Katerina Giannouka, President, Asia Pacific, Radisson Hotel Group.

The new hotel will be located just 3.3km from Nanjing South Station and easy access to Nanjing Lukou International Airport, which offers connections to many major cities including Bangkok, Frankfurt, Hong Kong, Singapore and Tokyo.

Radisson Blu, Europe’s largest upper-upscale brand, creates memorable experiences in stylish places. With over 397 hotels and resorts globally in operation and under development, and an extensive footprint in Europe, Radisson Blu hotels can be found in major cities, key airport gateways and leisure destinations including Amsterdam, Chicago, Paris, Sydney, Shanghai and Zurich.

Radisson Meetings places its guests and their needs at the heart of its offer and treats every meeting or event as more than just a date on the calendar. Radisson Meetings is built around three strong service commitments: Personal, Professional and Memorable, while delivering on the brilliant basics and our signature Yes I Can! service spirit and being uniquely 100% Carbon Neutral.

More than 95,000 global team members work for Radisson Hotel Group and at the hotels licensed to operate in its systems. 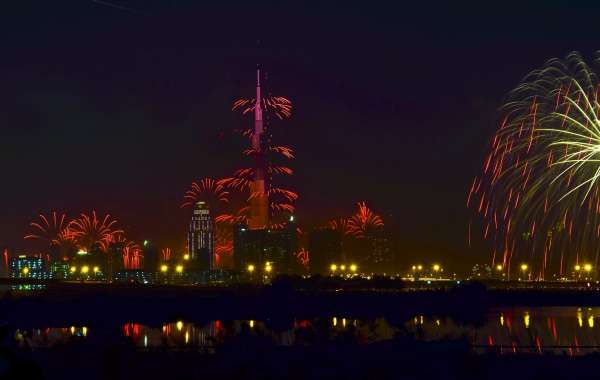 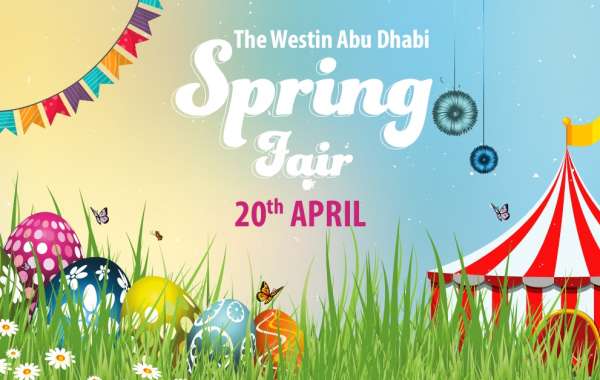 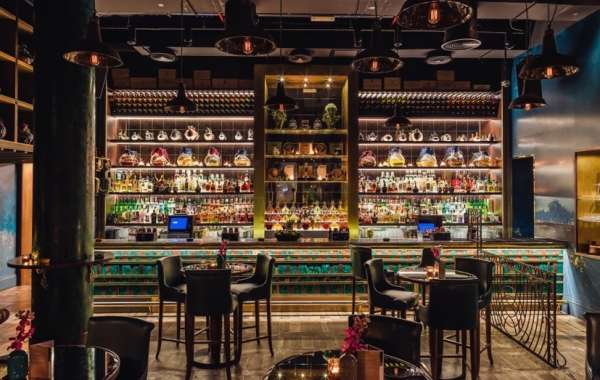 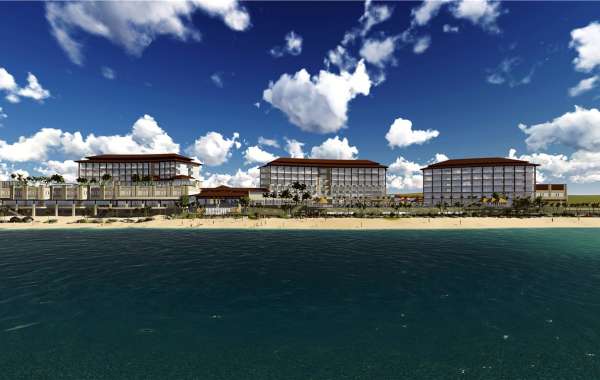