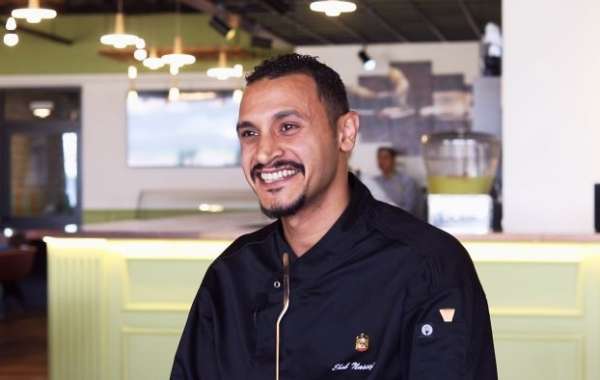 Started his culinary journey in 2001 at the Grand Hyatt in Egypt, where he worked for over a decade. He then took a position at Hilton Kuwait Resort Salmiya as a sous chef. While there, he managed the French, Oriental, Italian, Turkish and Spanish kitchens, in addition to the Arabic kitchen. Nasef was also responsible for the execution of banquets, developing the team and providing the highest quality service across the hotel’s restaurants.

Nasef moved to the UAE in 2018 to take his most challenging position to date, stepping into the role of head chef at Raffles, Emirates Park Resort. Reporting directly to the general manager, he was tasked with maintaining the world-class service and quality the brand is known for, while developing new menu items and ensuring the smooth operations between relevant key departments.

At the end of 2019, Nasef joined Al Asr Al Dahabi as the executive chef and played an instrumental role in launching the new brand in Dubai. He said: “I am honoured to take on the challenge of launching this ambitious brand-new restaurant concept in Dubai. We want to create something Dubai residents haven’t seen before by taking traditional dishes and presenting them in an unexpected and modern way. I have created signature menu items that use the freshest organic ingredients to elevate dishes and delight diners. For guests that enjoy something sweet to end a meal, I highly recommend our pineapple crème brûlée. I guarantee people will have never tasted anything like it.”

Commenting on Nasef’s appointment, Ayman Barak, Al Asr Al Dahabi’s general manager, said: “We are excited to welcome Chef Ehab and are confident he will do an outstanding job of leading the culinary team. His experience in Turkish, Moroccan and Lebanese cuisine combined with his passion, creativity and drive make him a valuable asset to the Al Asr Al Dahabi team.”

Al Asr Al Dahabi held its grand opening in February and is now fully operational and open to the general public. Located in Al Mamzar, the contemporary eatery is open daily from 10am until 1am on weekdays and until 2am on weekends. Diners can enjoy Turkish, Moroccan and Lebanese cuisine and live tableside flambé cooking demonstrations.

Al Asr Al Dahabi offers a fusion of flavours, with authentic cuisine from Turkey, Lebanon and Morocco, along with international favourites. Its menu features traditional flavours along with signature dishes and mocktails created by a team of experienced chefs. The restaurant has 750 covers and has separate seating areas for families and children. Its features include a shisha lounge, prayer room, a billiards table and live sports streamed on widescreen TVs. Diners can enjoy live cooking shows on screens, so they don’t miss any of the action in the kitchen. Chefs will also prepare signature dishes tableside, including the wow factor of flambéd dishes. For those who want to experience traditional middle eastern cuisine with a modern twist, Al Asr Al Dahabi Café & Restaurant offers a truly unique experience. 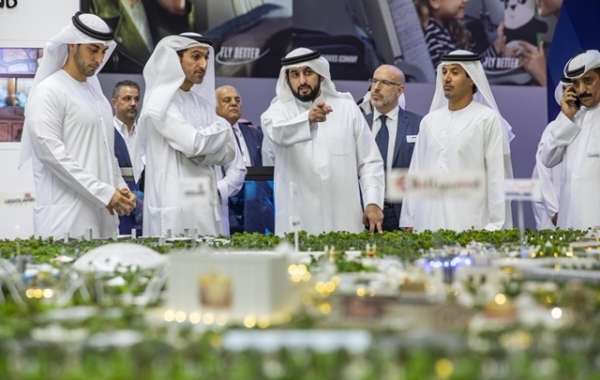 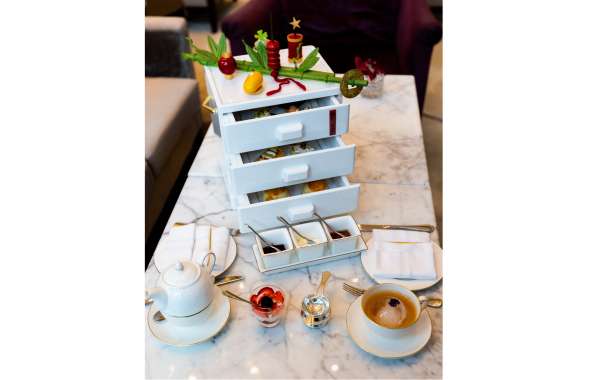