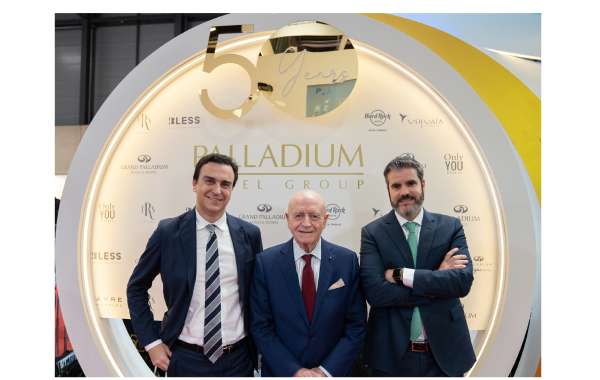 The founder of the company entrusts the hotel management to his son, Abel Matutes Prats

Madrid, January 2020. Palladium Hotel Group celebrates its 50th anniversary this year and has chosen the International Tourism Fair (FITUR) to launch the commemorative efforts of this milestone and communicate company news, among the most prominent is the announcement of a new president and a new CEO.

After 50 years of experience in the tourism sector, Grupo Empresas Matutes reforms its organizational structure to adapt to today’s model of separation between the management of real estate assets and the hotel operator.

Thus, with the firm’s intention of focusing and growing as a hotel operator and developing its own brands, Abel Matutes Prats will be the new President and Jesús Sobrino will be the new CEO of Palladium Hotel Group. Carmen Matutes Prats will now hold Sobrino’s previous position of Deputy General Manager. Abel Matutes Juan, Founder and President of the company since its inception, will maintain the presidency of the holding company Grupo Empresas Matutes, to which Palladium Hotel Group belongs.

During the presentation of the company's news, the president of Grupo Empresas Matutes, Abel Matutes Juan; the president of Palladium Hotel Group, Abel Matutes Prats; and the CEO of the hotel company, Jesús Sobrino, celebrated last year’s success, including a turnover that exceeds 829.8 million dollars and represents a 13-percent growth over the previous year.

Growing in the Mediterranean

This year Palladium Hotel Group will continue to consolidate its expansion strategy with important openings. The first will be Palladium Hotel Menorca, a four-star all-inclusive hotel that will be one of the group's most ambitious projects in the national market, investing 28.6 million dollars for its renovation.

Also, in the Mediterranean, specifically north of the Italian island of Sicily, Palladium Hotel Group will open Grand Palladium Garden Beach Resort & Spa & Grand Palladium Sicilia Resort & Spa with Azora as a strategic partner. The resort is nearly 25 acres consisting of two hotels with 469 rooms, in which more than 34.2 million dollars will be allocated for renovations.

With these new openings planned for the summer, Palladium Hotel Group continues positioning itself as a luxury accommodation brand in the Mediterranean in addition to reinforcing its commitment to the improvement of its products and services with the expansion of two of its most important brands: Grand Palladium Hotels & Resorts and Palladium Hotels.

Towards the end of the year, the group is planning to open the urban brand Only YOU Hotels, so far only present in Madrid, in Malaga and Valencia; as well as expanding its TRS Hotels brand, which will debut in Ibiza in 2021 after succeeding in the Caribbean.

Last year was one of the most important years for Palladium Hotel Group. In 2019, the group prioritized its expansion with new openings and brands, and consolidated its business model based on hotel management and operation with external partners and investment funds.

One of the year’s main milestones was the launch of the Bless Collection Hotels brand and its pioneering concept of hedonistic luxury. The company has managed to position itself as one of the benchmarks of the national luxury hotel sector with Bless Hotel Madrid and Bless Hotel Ibiza. Palladium Hotel Costa del Sol marks the arrival of the Palladium Hotels brand for the first time in Malaga and in the important region of Costa del Sol.

Another highlight for the hotel group in 2019 was the celebration of the new Grand Palladium Costa Mujeres Resort & Spa and TRS Coral Hotel in the new destination of Costa Mujeres, north of Cancun, turning the resort into one of the trendiest places in the Mexican Caribbean.

In addition, 2019 was the year in which Palladium Hotel Group strengthened its commitment to sports by becoming the new main sponsor of Real Madrid Basketball for the next three seasons. Palladium Hotel Group has also announced its partnership with the NBA Brooklyn Nets and the appointment of golfer Carmen Alonso as an ambassador for the Palladium Golf brand. The group also developed the first Rafa Nadal Tennis Centre outside of Spain at Grand Palladium Costa Mujeres Resort & Spa and TRS Coral Hotel.

50 Years of Turning Customers into Fans

Palladium Hotel Group has managed to become one of the most relevant and successful Spanish hotel companies in the world. The true story of its success goes back to the end of the 1960s, when Abel Matutes Juan decided to embark on the hotel business with the aim of creating quality accommodations and offering the best service and unique experiences for travelers. His first steps began in the Balearic Islands with the opening of two hotels in Ibiza and the creation of Fiesta Hotels & Resorts. The company has continued to evolve with quality service and excellence as fundamental pillars.

Thus, the group advanced in the Balearic Islands and the Canary Islands to continue its expansion in the Caribbean in the 1990s, which was followed by new destinations such as Italy, Mexico and Brazil at the arrival of the new century. In its existence, Palladium Hotel Group has reached a joint agreement with Hard Rock International to develop new brands and products such as Ushuaïa Ibiza Beach Hotel; Hard Rock Hotel Ibiza and Hard Rock Hotel Tenerife; and luxury brands such as Only YOU Hotels, Grand Palladium Hotels & Resorts, TRS Hotels and BLESS Collection Hotels.

Thanks to both the renovation and modernization of its accommodations and brands, and its dedication to innovation, Palladium Hotel Group has grown to have 48 properties, more than 14,000 rooms, nearly 14,000 employees and ten brands with hotels in six countries: Spain, Italy, Mexico, Dominican Republic, Jamaica and Brazil. 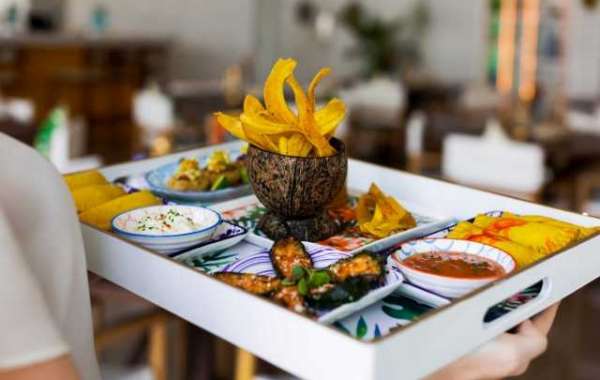 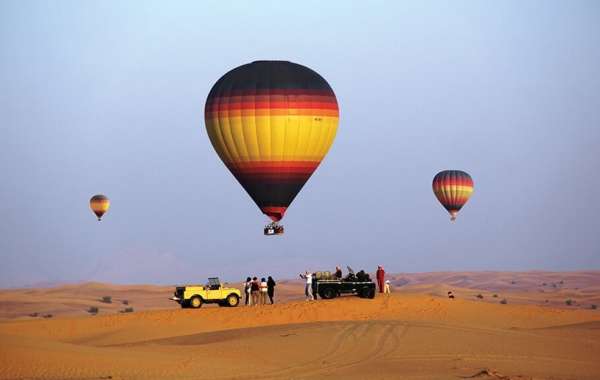 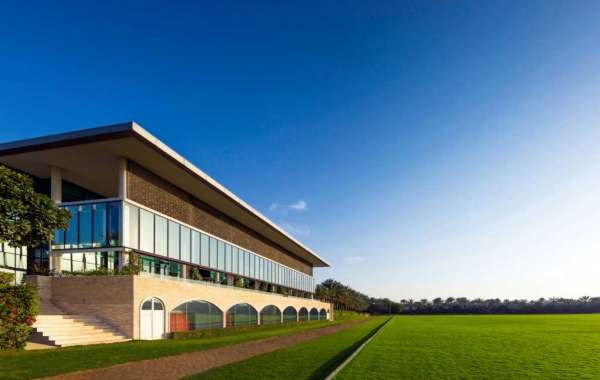