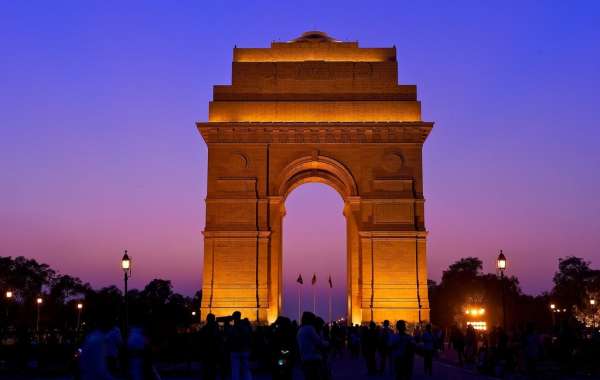 City in India with the Highest Job Opportunities for Hospitality Career

According to the analysis done by Consultancy.in, New Delhi emerged with the highest number of hotel rooms with a total of 14,296 back in 2017. Not to forget, Indira Gandhi International Airport welcomes millions of tourists every year.

Indian hospitality jobs are trending now when we talk about the hospitality sector, we are not just talking about hotels, but also restaurants, bars, night clubs, retail, facility management, spas, airlines as well as cruise lines. Youth are now considering hotel management as an option to enter the industry. When it comes to finding the right job, one must research their option about the brand and location. In this article, we would highlight the top places for career opportunities available in the Indian hospitality sector.

Considering the distribution across major cities, New Delhi emerged with the highest number of hotel rooms in 2017 with a total of 14,296 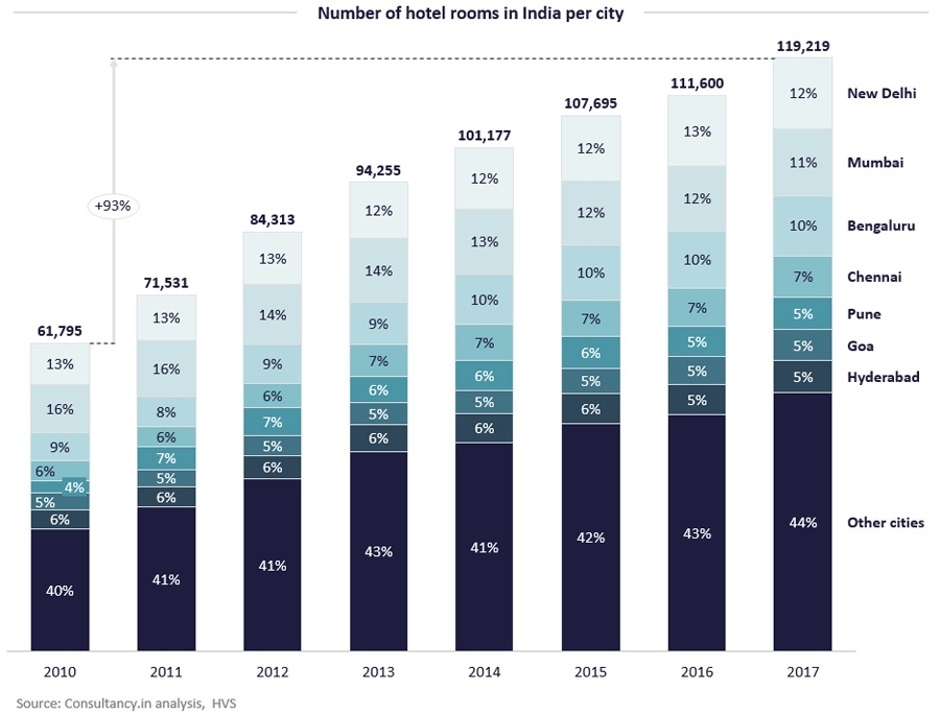 New Delhi was followed, by Mumbai and Bengaluru, with 13,494 and 11,995 rooms respectively. Mumbai, topped the list for occupancy rates in the country for the third year in a row, with 74.3%. In addition, the city had the highest average rate of more than Rs.7000 and the highest revenue parity (Rs. 5,705) for the fifth year in a row. Mumbai also has the most 5-star hotels in India. Mumbai and Goa are the top markets to source hospitality candidates for International hotel chains and Cruise Ships. Many hotel companies and Cruise liners hold open days to hire students and professionals from these cities every year.

New Delhi together with the neighbouring districts, Gurgaon and Noida have the highest no. of hospitality jobs in India. Most of the large brands have launched their hotel properties in the region and many more are still under the pipeline. Gurgaon and Noida are also the hubs for International Call Centres and the hotel management graduates stand a chance to work in that sector as well since the role is similar. Airlines, facilities management companies, Night clubs, cinemas and bars have their major shares as well. 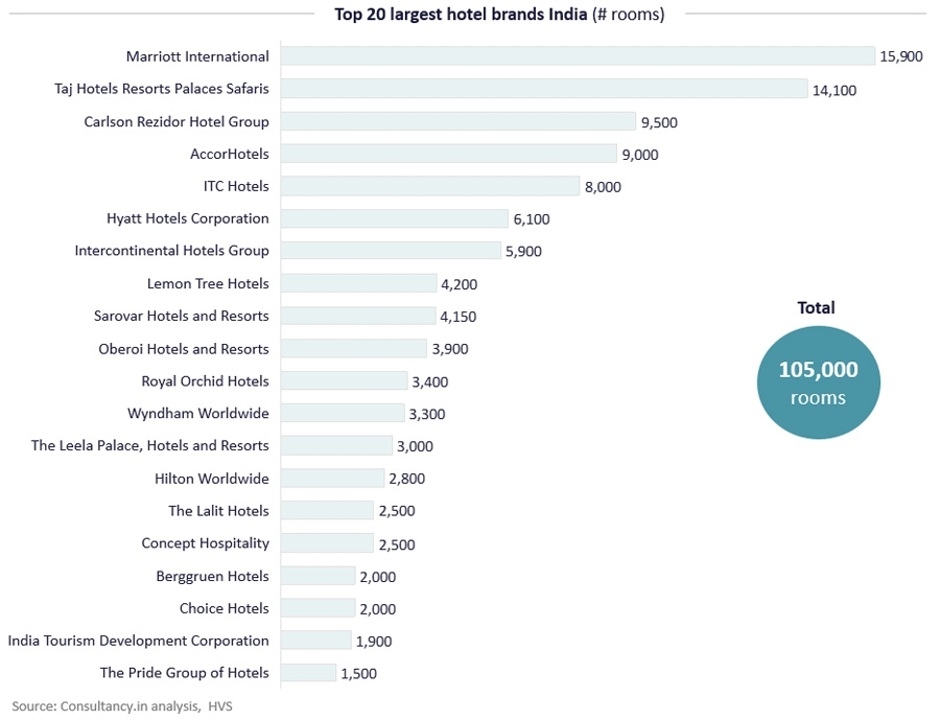 Hozpitality.in brings you the best hospitality jobs from the best hospitality companies in India, you can find jobs from the top hotel companies. The application process is simple and hassle-free. According to research, Marriott topped the chart of International hotel chains in India in 2017 with 45 hotels in different Indian cities. Well, the hotel room number has drastically grown since 2017. To meet the requirement of staffing in the hotel companies and other hospitality sectors, thousands of hotel management graduates pass every year and join the industry locally and internationally. 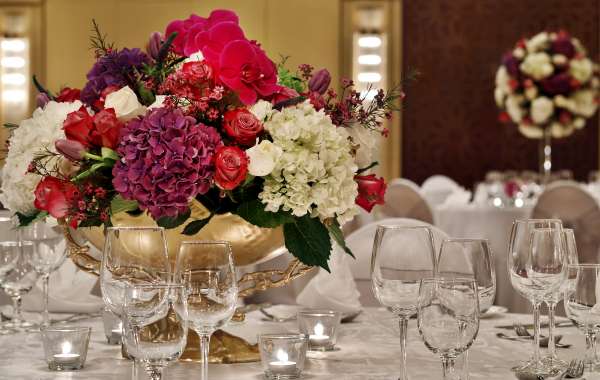 Convene with Colleagues and Friends for Christmas Celebrations

IHG Hotels and Resort’s Ultimate Guide for Your First Football Game Since 2020!