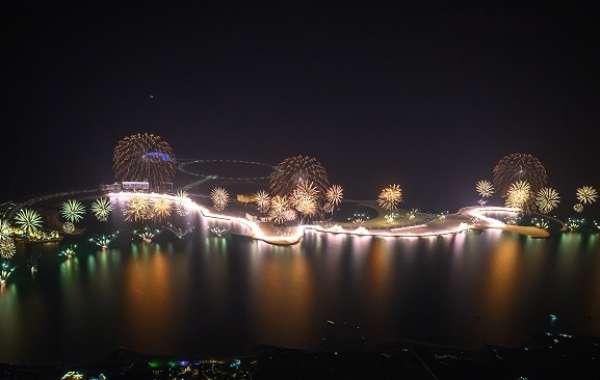 Defining Ras Al Khaimah as the ‘Tourism Capital of the GCC,’ the event clinched the GUINNESS WORLD RECORDS™ titles for the ‘Most Unmanned Aerial Vehicles for Launching Fireworks Simultaneously’ and the ‘Longest Fireworks Waterfall’. These take the number of records set for fireworks hosted by Ras Al Khaimah to five in three years.

The first record was for the captivating firework display using 173 PyroDronesTM simultaneously. The fireworks ushered in the New Year by creating a visual ‘2020’ in the sky followed by an elegant chandelier draped with a cascade of pyrotechnic sparks ending with the recreation of Ras Al Khaimah’s monuments.

The record for the ‘Longest Fireworks Waterfall’ at 3,788.86 metres trumped the existing one set in Fukuoka, Japan, which was for a length of 3,517.23 metres. The fireworks, each at least 28 cm long and 3 cm in diameter, created a spellbinding effect on the audience.

A spokesperson said: “The event underlines the vision of Ras Al Khaimah’s leadership to position the emirate as one of the world’s first choices for New Year’s Eve celebrations. Apart from setting the two GUINNESS WORLD RECORDS™ titles, the celebration will have a phenomenal legacy effect as it defines Ras Al Khaimah as the region’s leading tourism, retail and leisure destination.” 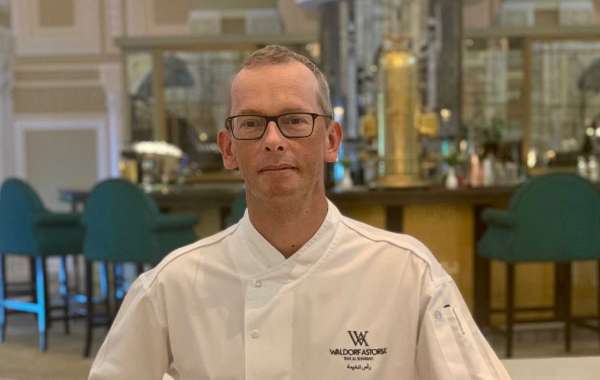 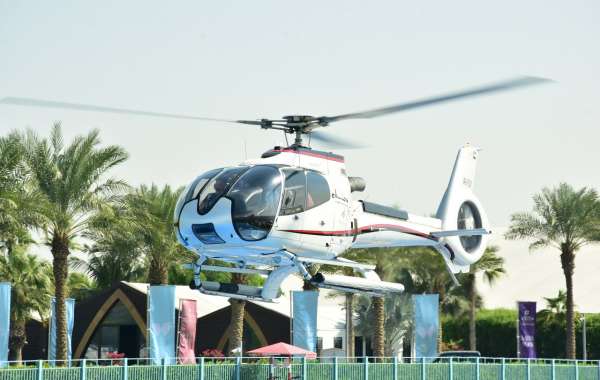